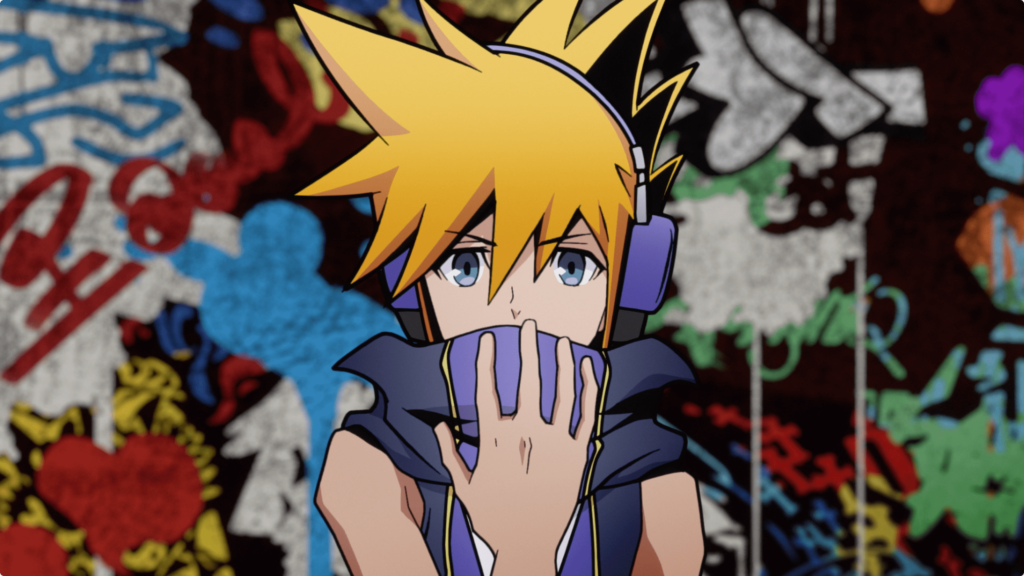 J-pop and anison singer ASCA will perform the ending theme for the anime adaptation of The World Ends With You when it comes out in April. You can hear ASCA belt out the hard-rocking song in the series’ third promo video, which was released to YouTube on Monday:

The song, titled ‘Carpe Diem’, was composed by video game composer Takeharu Ishimoto. Ishimoto also created music for the new game, NEO: The World Ends With You, and for the 2007 original. Illustrator Ilya Kuvshinov will create the animation to go along with the ending theme.

‘As a fan, I’m looking forward to seeing how this story, set in my beloved Shibuya, Tokyo, can overlap with this song in the future,’ ASCA said. 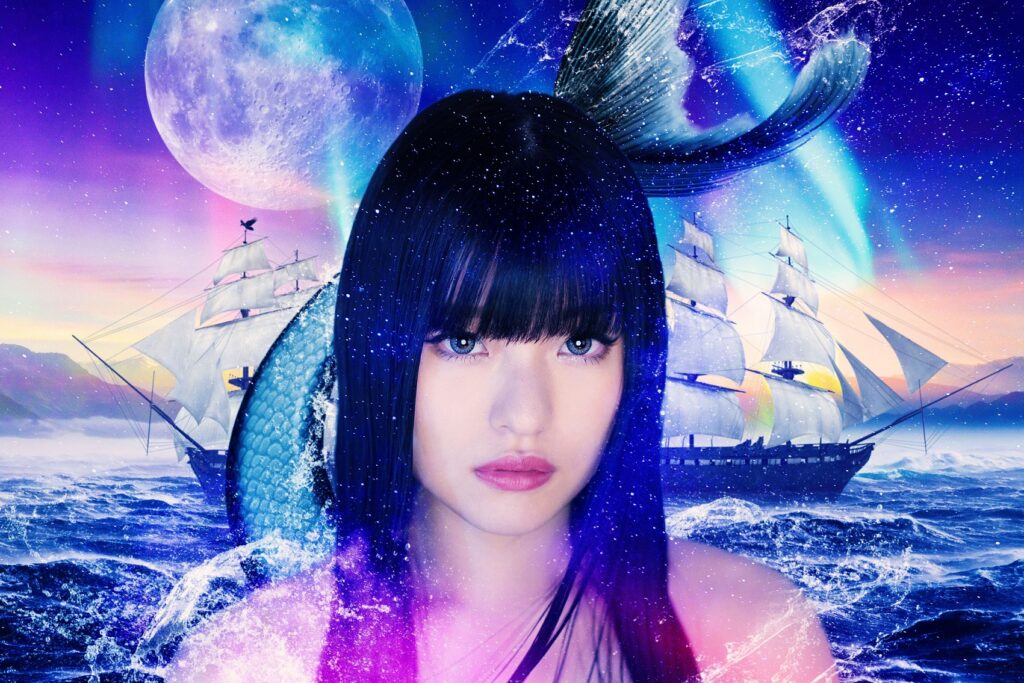 This is not ASCA’s anime debut. The Irregular At Magic High School used her song ‘Howling’ as the opening for its second season. She provided opening theme music for Sword Art Online: Alicization. She also did theme songs for Fate/ Apocrypha, Record of Grancrest War, and other series, and collaborated with Hiroyuki Sawano on his R∃/MEMBER album. 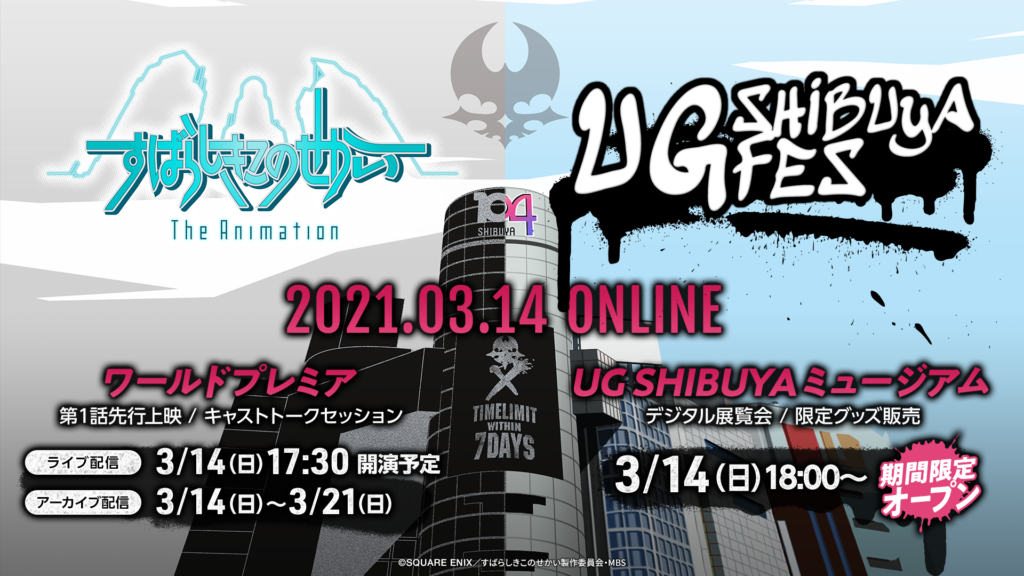 On 14 March, the main cast of the series will take part in a special UG SHIBUYA FES online event. The livestreaming event will feature an early screening of the first episode, Grim Reaper Game. You will need tickets to attend the event, which you can get here. Tickets are available internationally, and they will apparently provide English translation. There will also be limited-edition merchandise.

You can find more information here.

The UG SHIBUYA Museum, which will feature art from the series, will also have its grand opening on 14 March. The online museum will be open until 30 July, although they state that overseas access will be limited to March only. The museum is by Anique, which is doing the Himouto! Umaru-chan online exhibition.

The URL for the museum will be announced later.