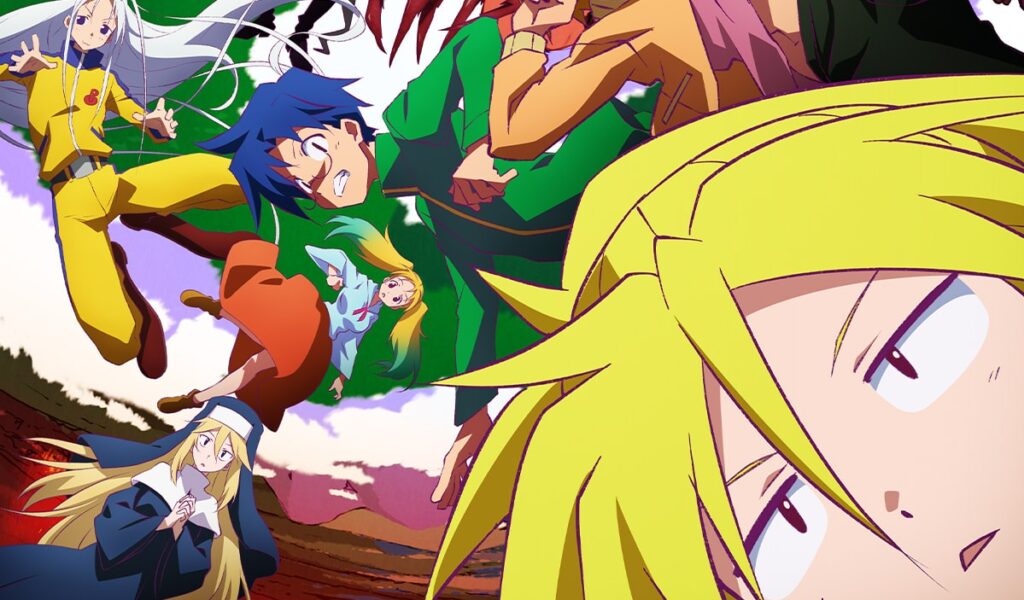 Noitamina released on Friday (Japan Time) a promo video for the upcoming anime series Heion Sedai no Idaten-tachi, and this thing looks wild. The MAPPA series, aka Idaten Deities in the Peaceful Generation, features battling gods and demons and will start in July in Japan.

The story takes place 800 years after the Idaten battle, in which gods contained these powerful demons. But now, after centuries of peace, the demons have returned. Naturally, that means that the battle must continue. 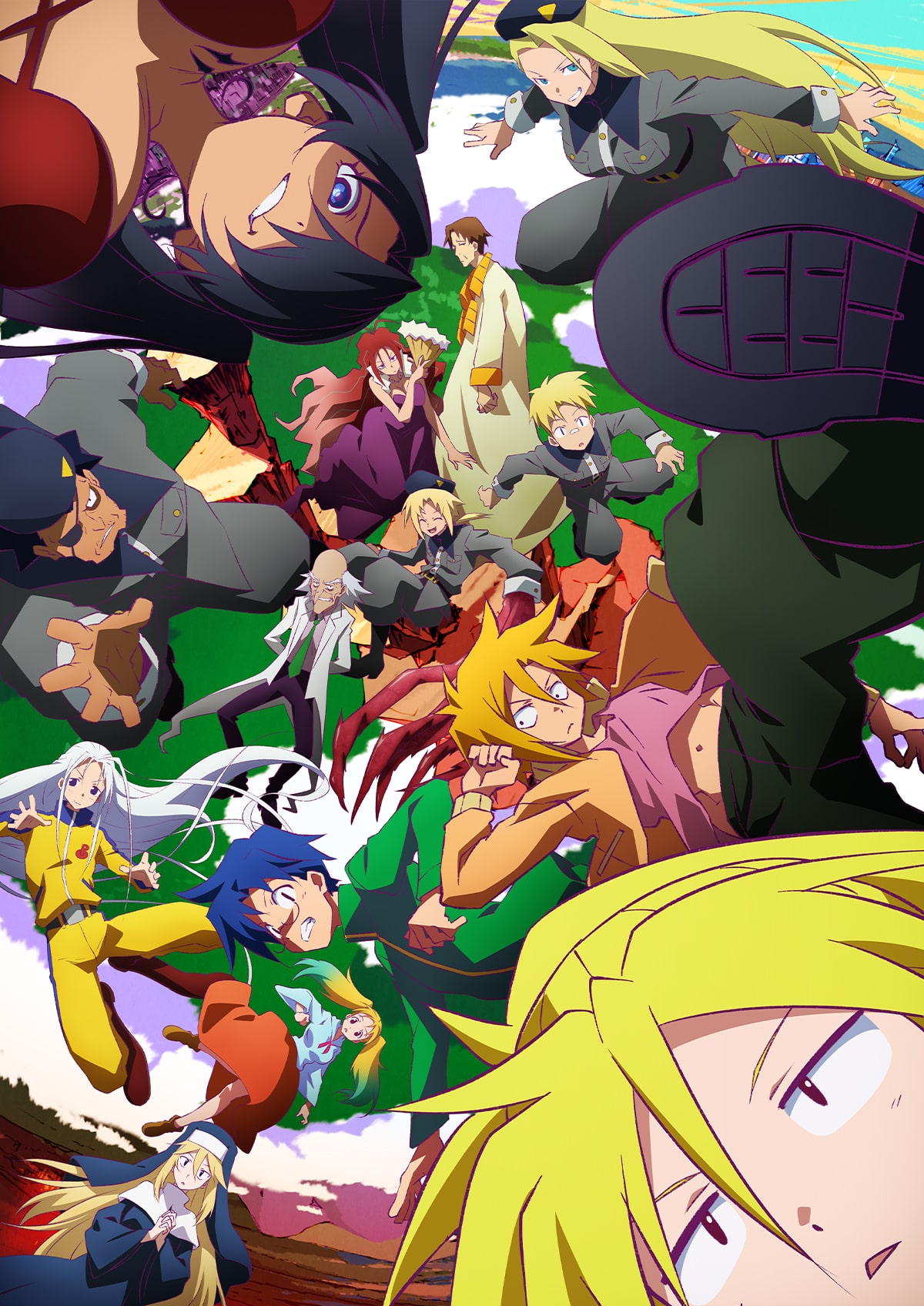 The anime is based on a manga series (originally a web manga) written by Amahara and illustrated by Coolkyousinnjya. Coolkyousinnjya is the mangaka behind the wonderful Miss Kobayashi’s Dragon Maid (also I Can’t Understand What My Husband Is Saying, and Komori-san Can’t Decline). 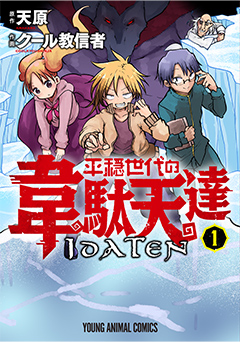 The series also sounds like it has a good cast:

From what I’ve seen, it reminds me a little of Dragon Ball, but with no holds barred. The website for Heion Sedai no Idaten-tachi is here.