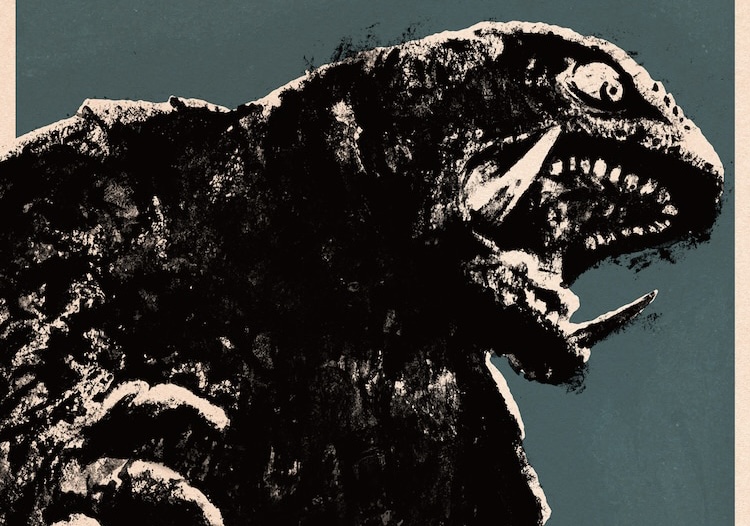 The original Godzilla’s monumental success brought with it its own share of imitators, many of which reached similarly high levels of success that see the films fondly remembered even now. For example, 55 years ago in 1965, the first of a trilogy of kaiju films from Daiei Films titled Gamera, The Giant Monster was released in Japanese cinemas. The movies were designed to rival the success of Toho’s Godzilla franchise and, in the end, the movie’s success spawned a successful kaiji franchise for the studio. With 2020 marking the 55th anniversary of the release of the first Gamera film as well as the 25th anniversary of the Heisei Gamera films released from 1995, this momentous occasion is being celebrated with the exciting announcement that the Heisei Gamera films will be released on 4K UHD Blu Ray for the very first time.

These new releases are designed to celebrate the legacy of a trilogy of films that revived the franchise in the 1990s. The HDR restoration of these films will be overseen by Hiroshi Kidokoro and Satoshi Murakawa, who were each in charge of cinematography on the 1990s Gamera films, while newly-recorded audio commentary from producers Tsutomu Tsuchikawa and Naoki Sato, advertising producer Go Kobayashi, suit actors Naoaki Manabe, Akira Ohashi, and Hirofumi Fukuzawa will be included with the release. Each film will be released individually on 4K UHD Blu Ray with a 20-page booklet for 8580yen.

Following prior remasters of the older films in the Gamera series, this is the first time that the Heisei Gamera trilogy will be remastered into 4K and released in the higher-quality format. To celebrate this, the first film in the Heisei Gamera trilogy, Gamera: The Guardian of the Universe, will be re-released in select Dolby Cinemas across Japan for a limited time from November 27th. Also, from November 27th until December 26th, an exhibition for the Heisei Gamera trilogy will be held at the Dub Gallery Akihabara showcasing production materials and offering premium merchandise. Entry to the event is 1000yen, or free for elementary school kids and younger.

The Heisei Gamera trilogy revived a Daiei movie icon created to rival Godzilla which spawned a successful kaiju franchise of its own. The love for the original films and its later revival show how successful and beloved the creature is, even today.