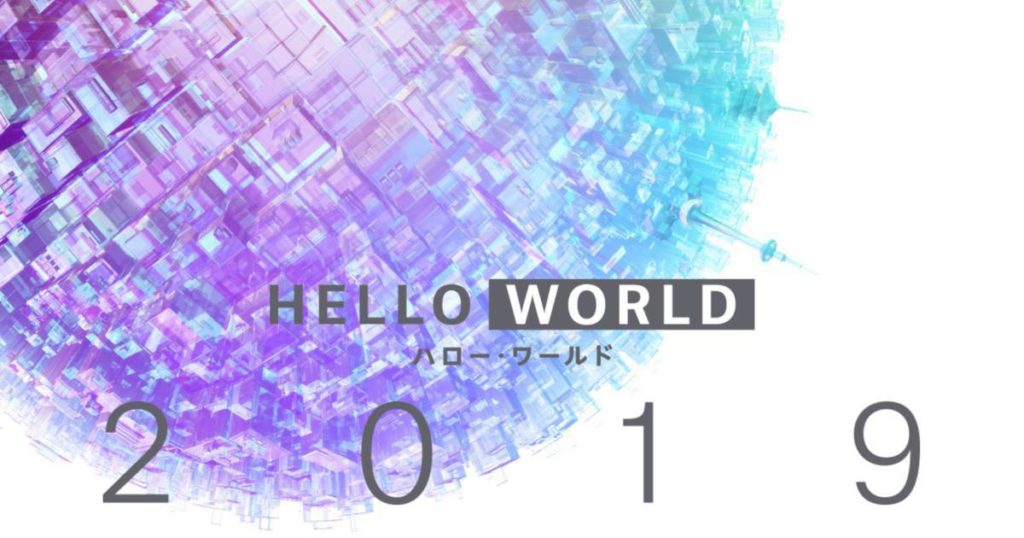 Announced earlier this week, legendary anime director Tomohiko Ito, best known for his work on both Sword Art Online and ERASED, has an original anime film in the works by the name of HELLO WORLD. If you are in the mood for a science-fiction romance story, then this will probably be right up your alley, with the film supposedly fitting that description perfectly. There’s currently not much known about the film other than its simple title, as well as the fact that it is slated to be released in Japan in the Autumn of 2019, meaning you will have to hold tight until then.

The original anime film is set to be animated and produced by Graphinica, the same studio behind series such as Hellsing Ultimate, Chain Chronicle, and SSSS.Gridman. It will also pair Tomohiko Ito with writer Mado Nozaki (Seikaisuru Kado), as well as character designer Yukiko Horiguchi (Full Metal Panic! The Second Raid, InuYasha).

I expect the film to be an optical masterpiece since it is coming from the innovative visual mind of Ito whose past series’ have been marvels to look at. The first key visual of the upcoming film is already quite the spectacle as you can see below: Although most major details remain under wraps, the film is being described as an “innovative” sci-fi love story, which leaves a lot to be answered. With not too much time standing between us and the release, however, it’ll be interesting to see just what information is revealed as time progresses. Until then, be sure to keep an eye out as we provide full coverage of HELLO WORLD leading up to its release.