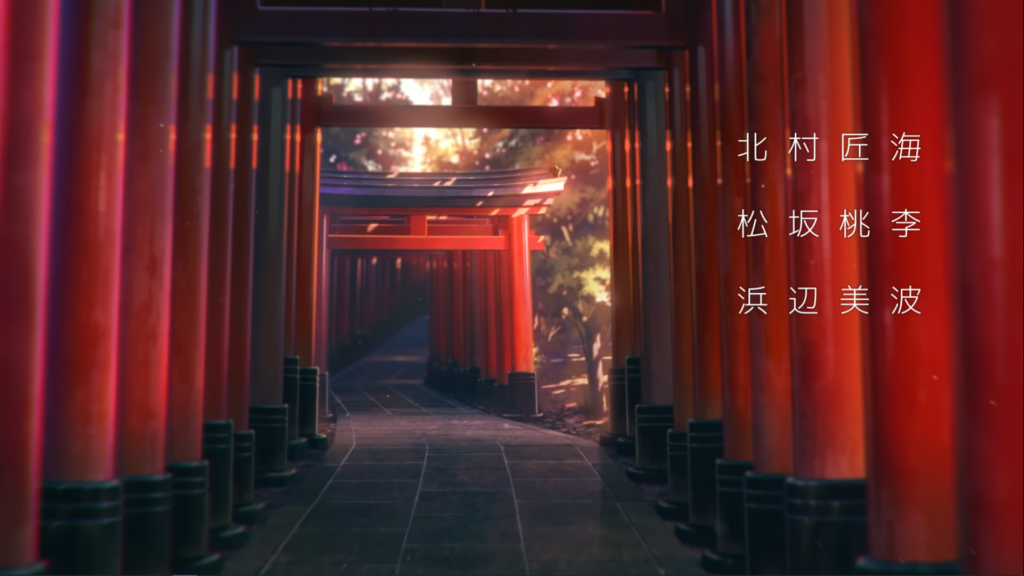 It’s been a little more than a month since the debut trailer for the September 20 film HELLO WORLD. This film is the second that animation studio Graphinica has spearheaded following 2014’s Expelled From Paradise. Tomohiko Ito who’s most notable for directing the majority of Sword Art Online, as well as being behind the critically acclaimed Erased, is directing the film. While we normally see Yukiko Horiguchi doing character design work for Kyoto Animation shows like Tamako Market and HYOUKA, she’s lent her design skill to this movie too.  Here’s a second trailer for the sci-fi love story.

The original trailer for HELLO WORLD only had a single character shot. There’s a bunch in this new one and the fact that the film’s entirely 3DCG is definitely more noticeable. However, for those standards, I think these character models look pretty good. At least, the 3D animation in these cuts for HELLO WORLD is more palatable than, say, Knights Of Sidonia or the unfortunate recent Berserk TV series. The locales and backgrounds are looking almost as good as any Shinkai movie, which is undeniably what this film was inspired by. Glad to see Graphinica doing solid work in this department.

We have no idea how HELLO WORLD will turn out at this point. Graphinica’s last big affair, Expelled From Paradise, is an okay film to be sure. However, it’s been five years since that one came out and I don’t think anybody has talked about it since. Knowing that HELLO WORLD is one of several post-Your Name films, like Fireworks by Shimbo, that has a clear goal in mind doesn’t give it any originality points but with a template in place already Ito and Graphinica could make something successful.

HELLO WORLD will pop into Japanese theaters from September 20, 2019.