My Hero Academia Is Getting Seriously Interesting 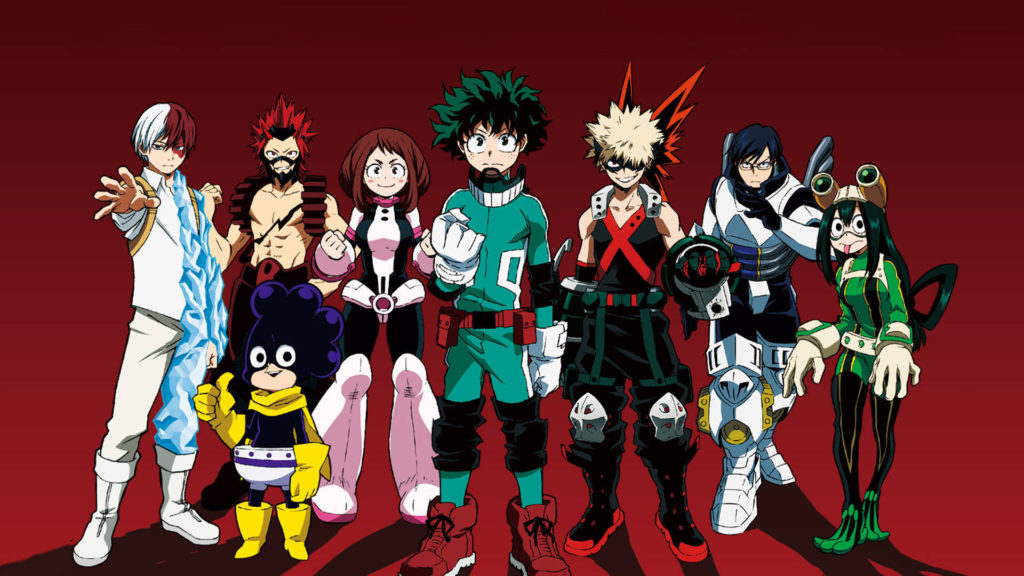 With the start of each now season comes a whole roster of new anime, as well as a handful of noteworthy returning anime. It’s a cycle that keeps us on our toes, and it also acts as the perfect opportunity for those returning shows to change things up a little. So with the summer season just around the corner, I don’t think I could be any more prepared for the plus ultra second cour to one of this decades greatest anime, “My Hero Academia”.

Uploaded onto TOHO Animation’s official YouTube channel this week, we’re given our first look at the high-impact ‘Field Training Arc’, as well as our first look at the new opening theme. Taking on the massive responsibility will be the ever-mysterious artist amazarashi (Tokyo Ghoul √A, Ranpo Kitan: Game of Laplace) with his incredible new single “Sora ni Utaeba”. It has also been previously announced that conducting the OP theme for the second cour will be LiSA (Sword Art Online, Nisekoi, Mekakucity Actors) which I’m personally extremely excited about. The PV also showcases some of the post-credit scenes from the latest episode, as well as some new unseen footage from the upcoming arc. It can be streamed in full below:

It’s been an honest while since I’ve been this excited for a new cour to start, but I’m not surprised that My Hero Academia would be the one to make me feel this way. If you’re not at all familiar with the anime, it’s an extremely wholesome, action-packed series about giving it your all, plus ultra! Possibly one of the freshest series to come from Shonen Jump in quite some time, it’s left us all hanging on the edge of our seats with each and every closing sequence. If this upcoming cour can live up to the hype of it’s predecessors, and I have absolutely no doubts that it will, we’re in for one ridiculously emotion packed journey from start-to-end.

If you aren’t caught up to date on all the latest episodes of My Hero Academia, the show is available for streaming in full via Crunchyroll, with simulcasts airing just one hour after televised airing here in Japan. If you’re interested in checking out any previous news regarding My Hero Academia, you can find it in our archives, here.