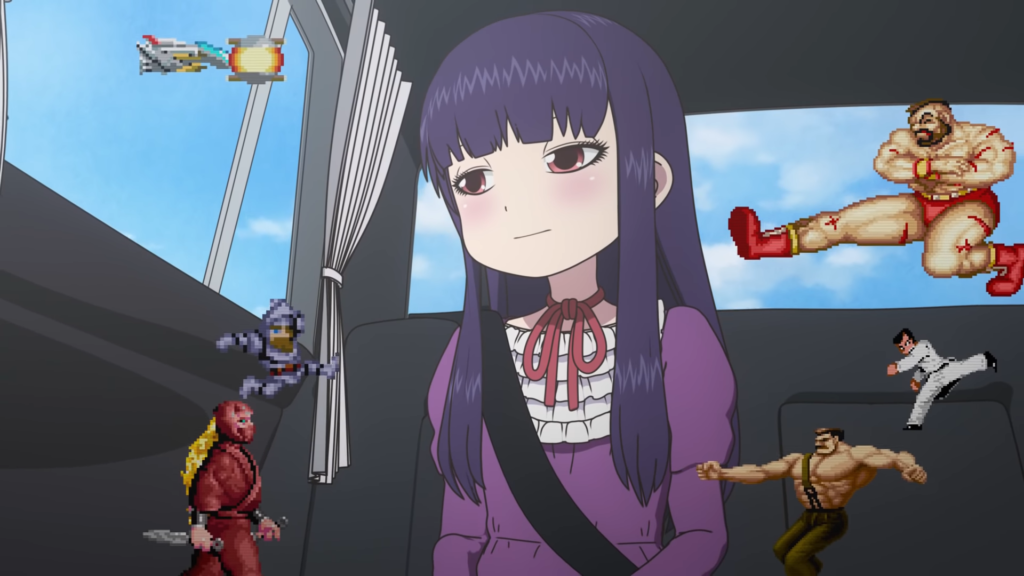 Hi Score Girl had a relatively large presence over this past weekend at AnimeJapan 2019. You had a display related to the series, you had a variety of AR checkpoints you could scan with your phone in order to receive a special clear file for the show, and you even had a massive recreation of Akira Oono, the main character from the anime, in balloon form. Which makes sense, really, since not only had the show been popular during its run time, but just before the event began, we received the news that the show would be receiving a season 2 that will conclude the adaptation by adapting the remainder of the original manga, created by Rensuke Oshikiri.

Following a special screening of the bonus episodes 13-15 at Tokyo EJ Anime Theatre in Shinjuku on March 21, which was screened alongside a special talk show event, it was announced that a brand new season of the anime would be airing in the fall season of 2019 in October. Many of the staff which contributed to the success of the first season, including the director and people in charge of series composition and music.

To coincide with that announcement late last week, a trailer was also released previewing the upcoming second season. The trailer confirms many of the returning staff members as well as providing brief animated clips of some scenes from the new series.

The success of this anime and the knowledge the full story of the manga will now be adapted is good news all around, and with the series just over 6 months away at this point, the wait to see this story’s conclusion in an animated medium isn’t too far away, either. It’s been a long time coming, after the anime adaptation for the first series which had originally been announced in December 2013 had been put on hold alongside the manga itself due to legal issues with SNK Playmore surrounding the use of some of their properties within the work, but it’s good to see the anime remain successful, and I can’t personally wait for season 2 to air!