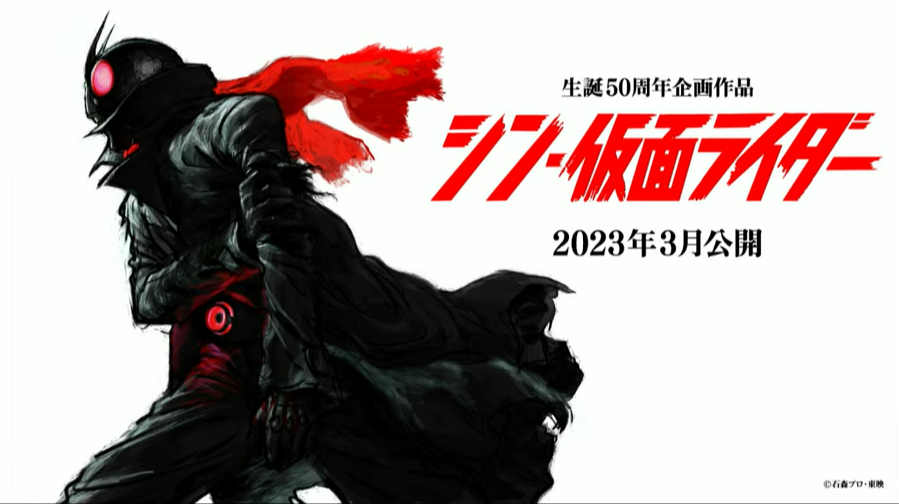 Hideaki Anno’s long-awaited (and highly anticipated) Evangelion 3.0+1.0 is still so fresh it’s dripping blood. His shortly-awaited (though increasingly anticipated) Shin Ultraman was recently delayed, with no new date given in place of its former summer release schedule. We’ve all fantasized about a follow-up to Shin Godzilla, but with the Ultraman movie in production, who knows when or if that would ever materialize.

However, this announcement changes the current Anno meta-game entirely: the shockingly unshockingly titled Shin Kamen Rider is set to release sometime in 2023.

The director of Evangelion-fame seems set to remake every tokusatsu and kaiju franchise under the sun; this is his third re-imagining after Shin Godzilla and the delayed Shin Ultraman. At the time of announcement, Anno admitted the production had been in some stage of development for six years now, but COVID pushed it back another two. He’ll also be writing the film, making it a pure Anno project through and through.

The announcement was part of the Kamen Rider 50th Anniversary Project Start that has already announced a remake of the particularly popular Kamen Rider Black and a Kamen Rider anime called Fuuto PI, a first for the franchise discounting some small side projects.

With a Hideaki Anno-directed film in the works, no doubt countless numbers of new fans will be interested in the Kamen Rider franchise. Many will just wait for Shin Kamen Rider to come out in 2023, but some might succumb to their newfound curiosity. Moreso than its Super Sentai brother and Ultraman cousin, now we have to wonder if we’ll get a Shin Super Sentai in 2026 or so.

Kamen Rider has more than occasionally mixed itself up with mature themes, unexpected direction, and eerie atmospheres, at least during its early Heisei years. A show like Kamen Rider Ryuki gives possible thematic and stylistic clues as to what a Hideaki Anno Kamen Rider could look like. 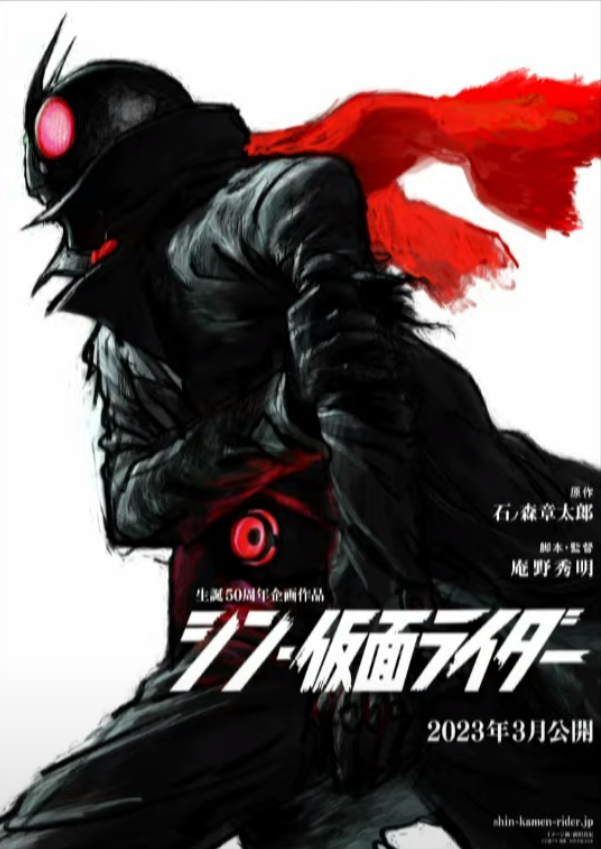