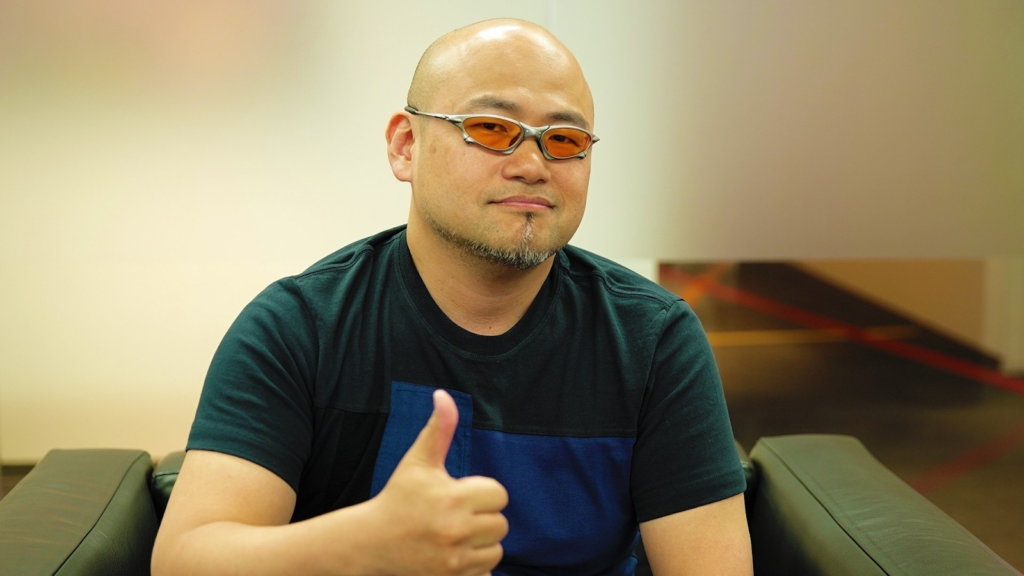 Hideki Kamiya will block you for pretty much anything on Twitter. Asking questions in English, asking the wrong questions, giving unsolicited advice, eating, breathing, and of course, tagging him on Twitter. Oh, and he also happens to be one of the most well-known game directors.

Born 19 December 1970, Hideki Kamiya is the mind behind many popular games, such as Resident Evil 2, the original Devil May Cry, Viewtiful Joe, Okami, Bayonetta, and more. And he doesn’t put up with mess.

His chief influences have been The Legend of Zelda games (particularly A Link to the Past), Snatcher and Star Cruiser, and his favorite game is Castlevania.

Hideki Kamiya fell in love with gaming at a young age, enamored primarily by the sounds they made. He was inspired to become a video game developer after reading an interview in a magazine by Shigeru Miyamoto.

After graduating from college, Kamiya applied to and was denied by several game developers, including being turned down by Sega. He eventually got lucky with Namco, but they were more interested in him as an artist rather than a game designer. Eventually, he joined Capcom and his directorial debut finally came with Resident Evil 2.

After joining Capcom in 1994, he spearheaded the planning and development of the original Resident Evil 2 game. Capcom had super high expectations for sales of Resident Evil 2, so Hideki Kamiya wanted to take things to the next level, giving the game a more cinematic, engaging presentation. The game was a success, and he had limited involvement in the 2019 Resident Evil 2 remake. 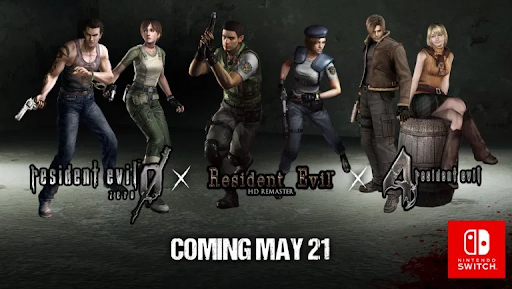 Next, he directed Devil May Cry, spurred by the success of the Resident Evil series. Originally conceived as Resident Evil 4, it was revamped after realizing it wasn’t a good fit.

Hideki Kamiya took the reins completely, reshaping the concept into a stylized action game featuring a daring protagonist named Dante fighting in a demon-infested world. It also allowed him to take some risks, like a dynamic camera system. Devil May Cry was released in 2000, and was the first in a line of a successful Devil May Cry games. 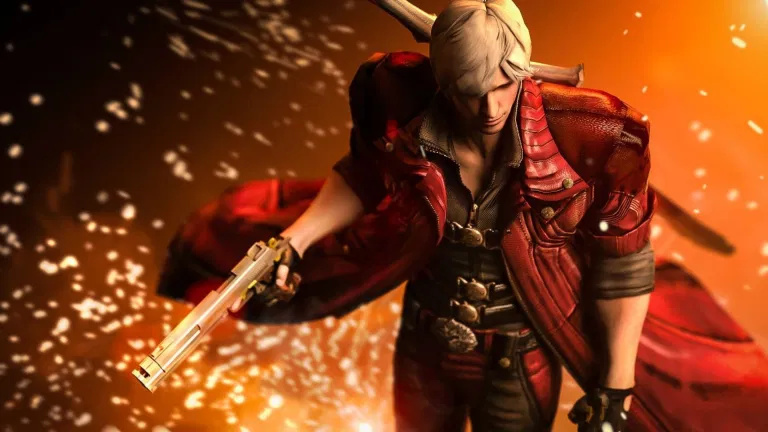 Capcom established an independent studio, Clover Studio, in 2004, which released the PlayStation 2 port of Viewtiful Joe.

The studio was originally a staff-focused project called Team Viewtiful, devoted to developing the sequel to Viewtiful Joe, a 2D beat em up side scroller, released on GameCube in 2003. Viewitful Joe is a lighter, sillier project than the heavy-themed Resident Evil and Devil May Cry.

Viewtiful Joe follows the protagonist through a tv-world after a failed actor kidnaps Joe’s girlfriend through the screen while at the movies. He punches, kicks, and ducks his way through to defeat the villain and get his love back, while powering up eating hamburgers. 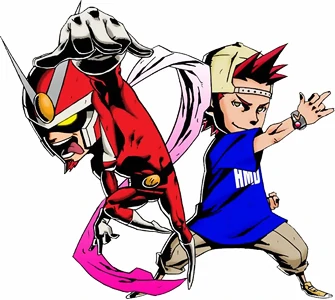 Hideki Kamiya directed Okami while with Clover Studio. Okami, a 3D action-adventure game in which the player controls a white wolf named after Amaterasu, the Japanese sun goddess.

Okami was one of his more unique projects, being styled after Japanese woodcut art style with watercolor elements. Hideki Kamiya originally conceived the idea of nature as the concept of the game, and it was difficult to balance the quiet, aesthetically nuanced elements of the game with exciting gameplay.

They decided to lean into the aesthetic elements of the game and change it to more immersive gameplay, featuring puzzles and platforming in addition to action elements, similar to one of Kamiya’s original loves: The Legend of Zelda. 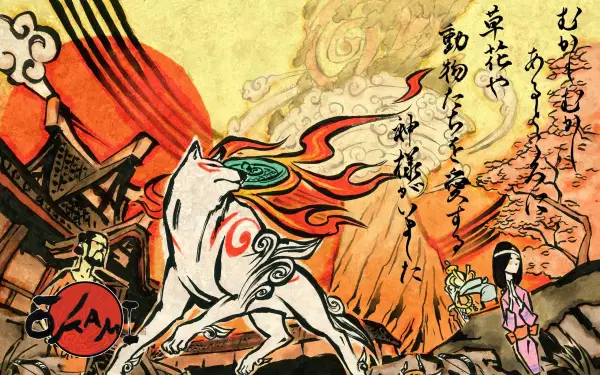 In 2006, Hideki Kamiya joined what would become Platinum Games. Together with Sega, Hideki Kamiya conceived yet another ‘stylish action game’ which would eventually become the hit game Bayonetta.

Set in a fictional European city in the 1900s, Bayonetta follows a gunslinging magical witch on a mission to find out the truth about her past. Much like with Devil May Cry, the title character uses a lot of weapons and attacks to fight off enemies. Bayonetta has had one major sequel and a few spin-off games, and fans patiently await the release of the 3rd installment on the Nintendo Switch.

In addition to his directing work, Kamiya has also worked with Capcom in their acting department – he provided the Japanese voice for Prosecutor Godot in the popular game Phoenix Wright: Ace Attorney: Trials and Tribulations. 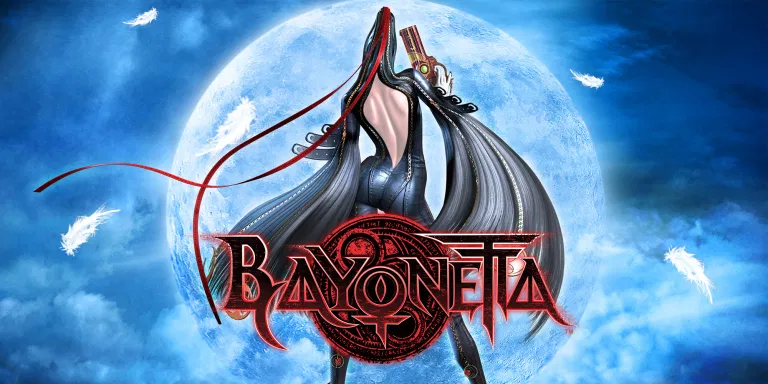 Those who have met Hideki Kamiya in person say that he’s not nearly as stringent in person as he appears to be online, he’s actually a pretty chill, soft-spoken guy. He just doesn’t have any tolerance for people who don’t follow his very clear rules in his Twitter bio.

And to be fair, who wants to answer the same 500 questions every single day? All he asks is that people come to him with well researched thoughtful questions, or basically, Google your stuff before you come into his inbox. Not too much to ask for, right?

Nonetheless, he still retains a reputation for blocking people at the slightest provocation, which doesn’t bother him one bit.