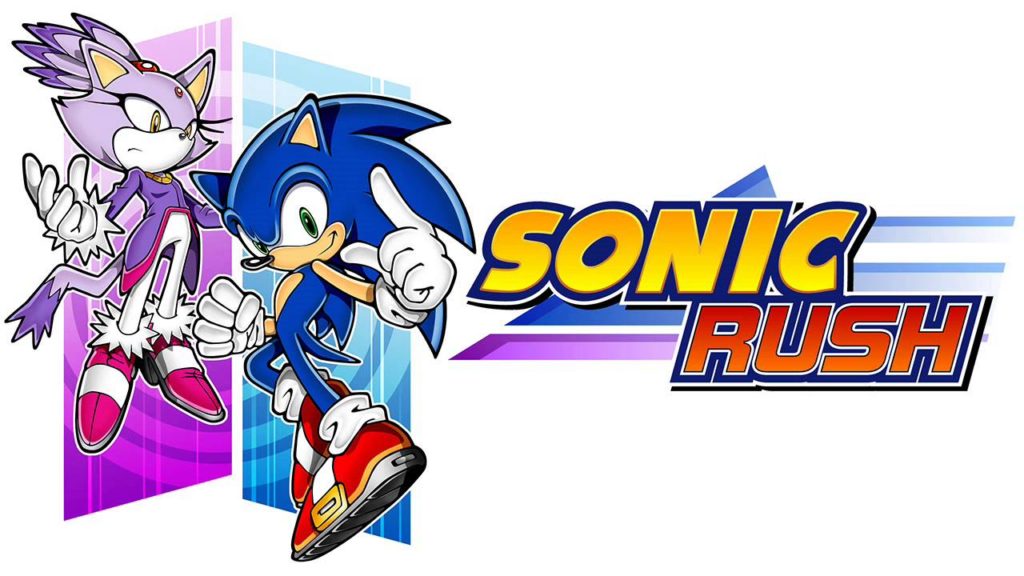 Some of our audience probably needs no introduction to one Hideki Naganuma. His music production work for SEGA games, particularly on Jet Set Radio and Jet Set Radio Future, has made him an iconic figure in the world of game music otaku all over. In more recent years, he’s developed quite the Twitter following where he enjoys self awarely posting about how hot he thinks the character Lois Griffin from the hit TV show Family Guy. We wouldn’t be surprised if at this point he’s amassed fans for his embracing of western-style net irony who haven’t had a chance to play the myriad games he gave so much life to. One of these titles deserves a little more attention than it gets nowadays, and that’s the 2005 Nintendo DS side-scrolling platformer Sonic Rush. 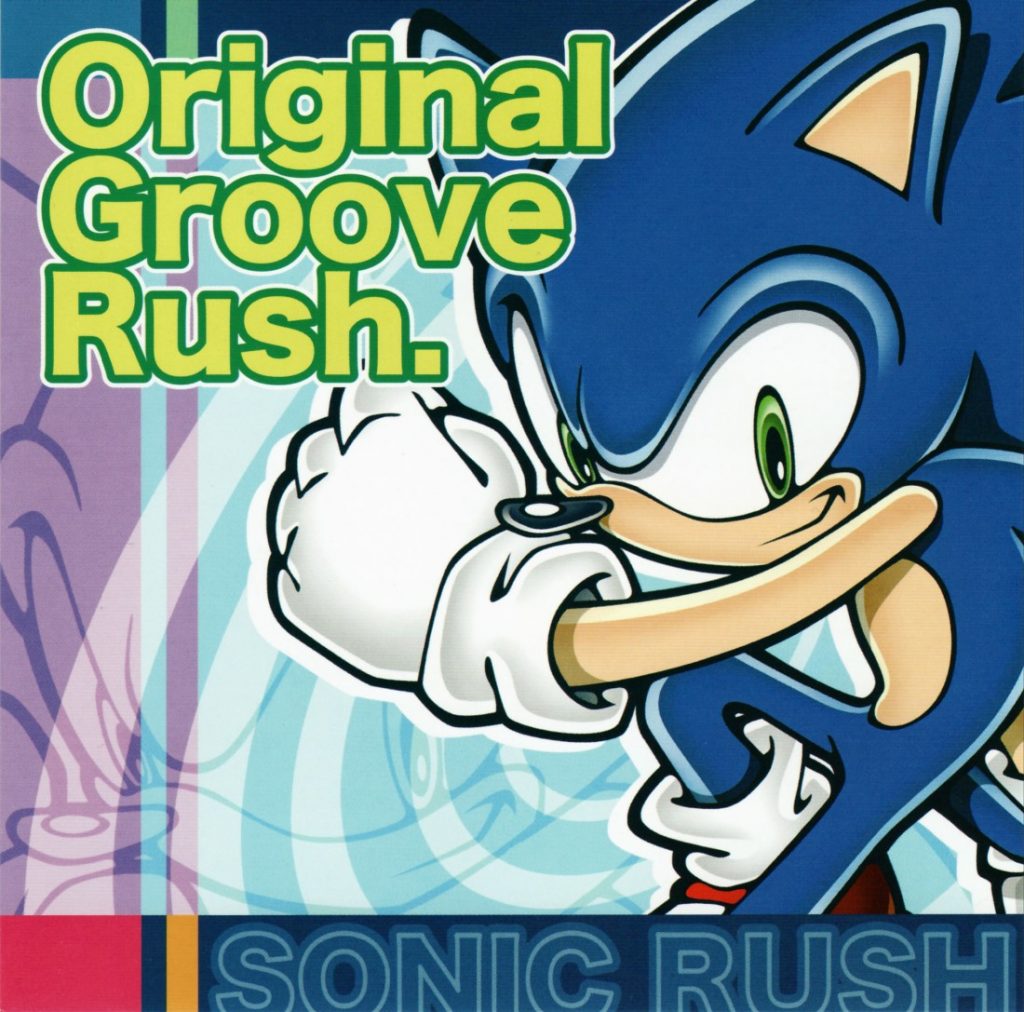 Okay, on the whole Sonic The Hedgehog isn’t the most overlooked franchise. Despite his games not being as popular as they used to be, the blue blur just starred in his first Hollywood movie, confirmed for a sequel by the way, and lives on with his notorious net fanbase. Sonic Rush was the Hedgehog’s first foray onto the Nintendo DS and yet now 15 years later neither it nor it’s sequel Sonic Rush Adventure has ever been ported to any other platform.  This is a shame for, broadly speaking, two reasons; First, those games were a lot of fun and mostly succeeded in capturing that lusted over Sonic Adventure energy and coupling it with the Hedgehog’s old-school 2D style of gameplay Second, like most things Sonic The Hedgehog, Sonic Rush had a killer soundtrack.

Take a second and listen to ‘Back 2 Back’ and tell me if you’ve ever heard another song in a Video Game that sounded like this. Featuring some retro dancefloor style chopping and sampling of the influential early 80s hip hop group Whodini’s ‘The Haunted House of Rock’, you could actually drop this thing in a proper DJ set. Hideki Naganuma indulged in heapings doses of plunderphonics the likes Sonic had never seen throughout the course of Sonic Rush. Other tracks like ‘What U Need’ reminiscent of Naganuma’s Jet Set Radio work, and ‘A New Day’, with its Shibuya Kei vibes, employ a mix of funky sampling and stabby synths to add a whole lot of color to this Nintendo DS experience.

From the original Sonic The Hedgehog to Sonic Mania, the game series itself has been known for nearly always having exceptionally good music. At time of Sonic Rush’s release, Hideki Naganuma was actually nominated for The ‘Golden Joystick Soundtrack of The Year’ award so it’s not like this is a completely undiscovered gem. However, as the years progress, people more often look back to the music of Jet Set Radio and Sonic Adventure 2 and those two games have incredibly good soundtracks so it’s understandable. However, you’re missing on a darn good time if you haven’t heard or played this game.

While getting your hands on the actual Sonic Rush might prove to be troublesome, you can listen to the whole OST on Spotify!