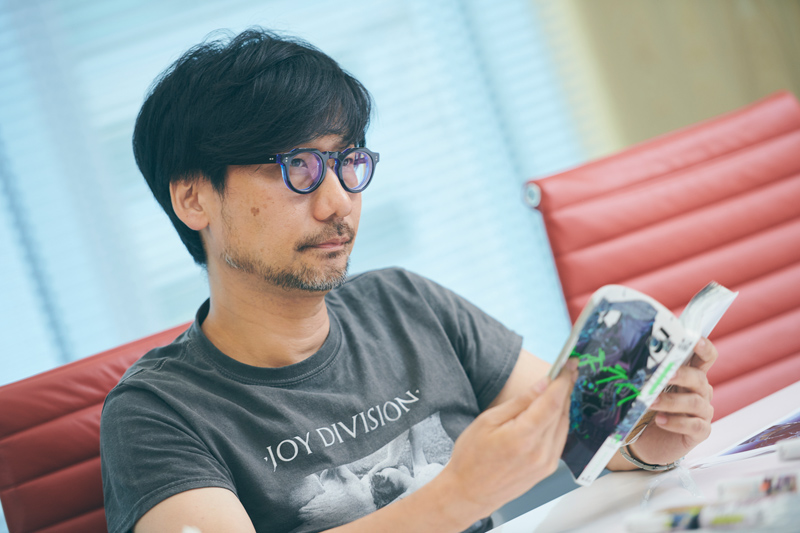 With the anime adaptation of Tasuku Karasuma’s No Guns Life airing this fall season, a surprising fan has come out of the woodworks: Hideo Kojima.

I’m sure Hideo Kojima needs no introduction. He’s one of the most influential figures in video game history, innovating in the stealth genre with Metal Gear Solid and still pushing the boundaries to this day with his upcoming title, Death Stranding.

Tasuku Karasuma’s No Guns Life, on the other hand, deserves a proper introduction. The series has been published in Shueisha’s monthly Ultra Jump since 2014 and follows the character of Juzo as he solves cases in a dystopian future where people have modified their bodies into weapons, called ‘Extends.’ 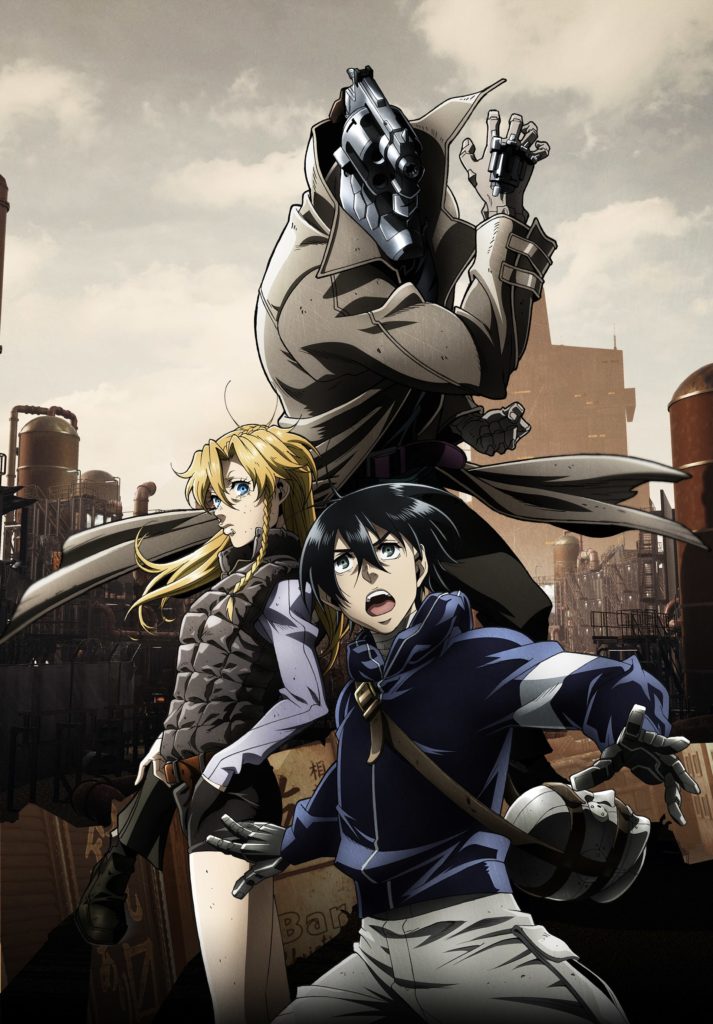 An anime adaptation by Madhouse is airing this season, so Comic Natalie took this opportunity to interview Hideo Kojima about his love for the series.

Kojima fell in love with No Guns Life ‘at first sight.’ Going to the bookstore is a daily ritual for him, and it was during one such day that he wandered into the manga section and found himself drawn to the cover of Tasuku Karasuma’s series. He ended up standing and reading both of the collected volumes that were available at the time there and then. Ever since, he’s been a massive fan.

What does Kojima love so much about the series, you may ask? For him, the ‘hard-boiled’ science fiction nature of the series is irresistible. Aside from the dystopian setting of the story, Kojima points to Tasuku Karasuma’s art for the series that really evokes this hard-boiled feeling, even going as far as to compare him to the bonafide gods of Japanese science fiction Katsuhiro Otomo and Masamune Shirow.

Another draw for Kojima is No Guns Life’s main character, Juzo Inui. As Kojima puts it, Juzo feels like ‘the last hero of the Showa era’ because of his own ‘hard-boiled,’ proactive personality of the type that has become increasingly rare these days due to the popularity of more passive protagonist. During the interview, Kojima quite rightfully points to the influence of Neon Genesis Evangelion as the inception of this.

Kojima also declared during the interview that he has been ‘influenced’ by No Guns Life and Tasuku Karasuma, but not in the way you might think. The series launched in 2014, so it wasn’t around back when Kojima first started Metal Gear Solid. Rather, Karasuma’s influence on Kojima seems to stem from the fact that his manga reflects a lot of Kojima’s own values and inclinations as a storyteller, both in creating ‘hard-boiled’ settings and ‘hard-boiled’ characters. 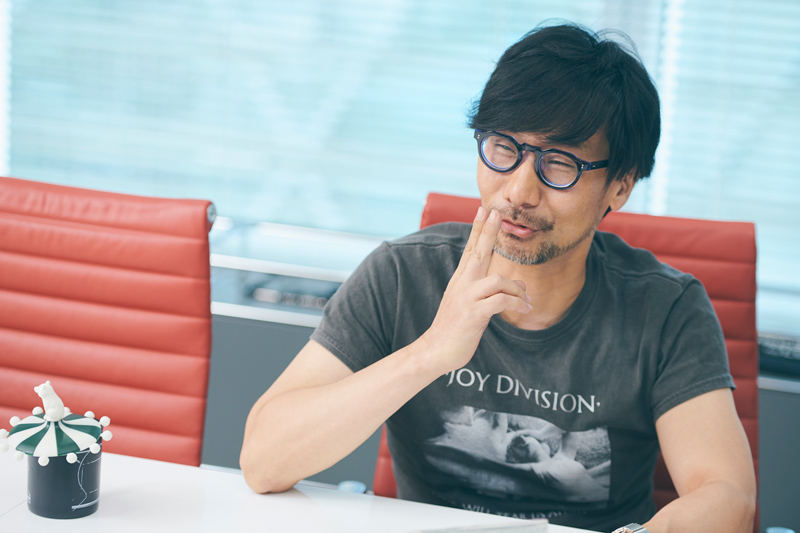 Since the series is getting an anime adaptation very soon, Kojima was also asked what kind of anime he likes. He answered with Space Battleship Yamato, Galaxy Express 999, Tiger Mask and anything by Dezaki Osamu – typical answers for sure, but ones that nevertheless act as insight into the mind of the innovative creator.

If Kojima’s endorsement wasn’t enough to get you to check out the No Guns Life anime on Funimation, then I don’t know what will. You can also read the full Hideo Kojima x No Guns Life interview in English via Comic Natalie.