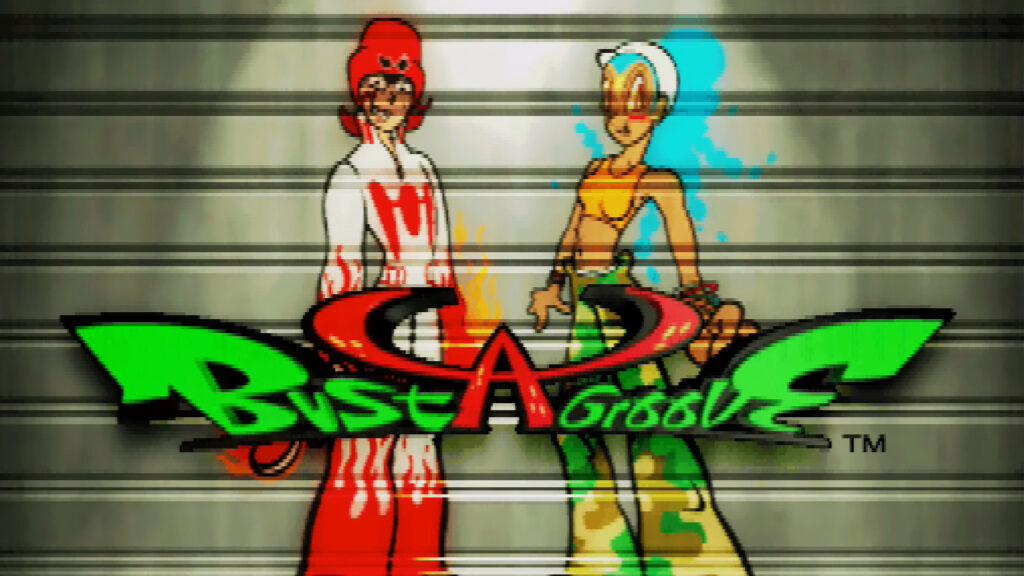 The cult-classic dance & rhythm action series Bust A Groove is set to get some love: new merchandise are on the way, according to the series’ main designer, Hideyuki Tanaka (FrameGraphics). Earlier today he posted a new image of series icon Heat on his personal Instagram account with the simple announcement, “Goods coming up soon!”

Western fans of the series who don’t keep up with the artist may think this comes as a surprise, but Tanaka has been rather public with his affection for the franchise as of late. He shared community posts about the game on Instagram and even had the game on display during his recent gallery show at Bookmarc in Harajuku. In 2018, he also collaborated with Japanese collector’s behemoth Mandarake on a series of T-shirts to celebrate the 20th anniversary of Bust A Move: Dance & Rhythm Action in Japan.

As a rather prolific artist, Hideyuki Tanaka has remained busy since the release of the last entry in the dance game franchise, Dance Summit 2001 for PlayStation 2. Adult Swim viewers in the early 2000s might remember his original character Oh! Super Milk-Chan appearing on the late night programming block, while Japanese electronic music fans have probably seen one of the many music videos he’s directed for legendary duo Denki Groove. Last year he also collaborated on a collection for Heaven by Marc Jacobs on top of his myriad of other work (which can be seen on the FrameGraphics website). His style is unmistakable and remains just as fresh and relevant in 2022 as it was back in late 90s when he burst onto the scene.

As a huge fan of the series, I can’t wait to see what he has in store for fans. Bust A Groove related merchandise is few and far between, and with Square Enix showing no signs of reviving the games, I’m beyond happy to see any kind of official acknowledgement for one of my all-time favorite game franchises.