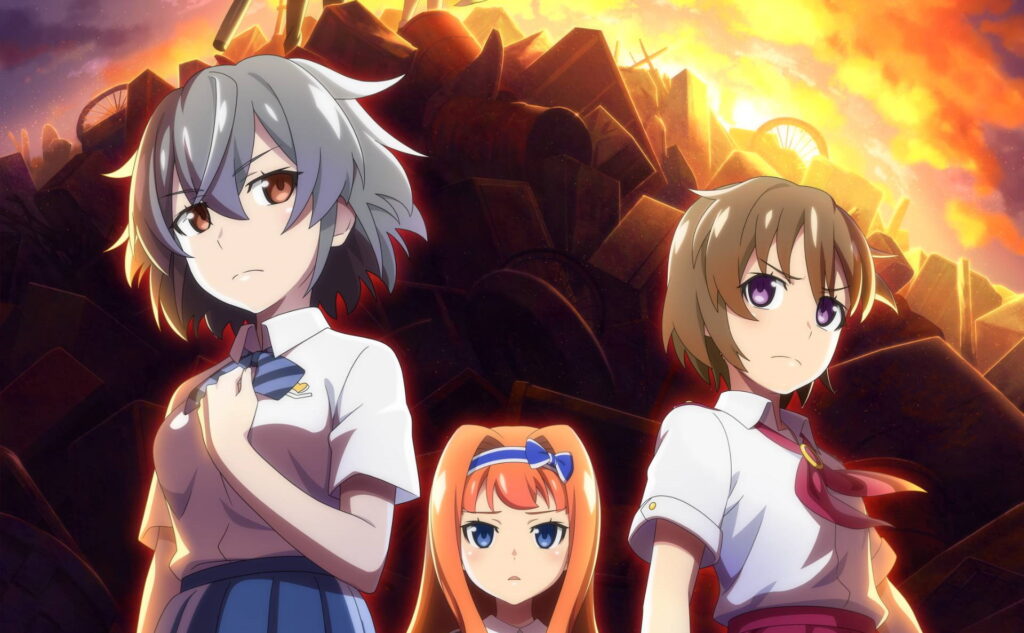 Like many other 07thExpansion fans, I was delighted when it was announced that Akio Watanabe would be providing the character designs for a new Higurashi anime remake over at Studio Passione. While the 2006 and 2007 Studio DEEN adaptations do feature very fondly in my memory, there is no denying that they had some issues: mostly in the realm of pacing and adaptation. As such, getting the Monogatari character designer on board was probably less exciting than the opportunity to redo the story from scratch – the recent announcement of the Higurashi Mei mobile game has, however, dampened that excitement somewhat.

The first thing that seemed a little off to me was the fact that this game would be released before the Higurashi anime remake was even out. True, the premiere had been pushed back to this fall because of the effects of the Coronavirus (COVID-19) on production, but delaying the release of Higurashi Mei would then surely have been the most respectful thing to do. But, alas, the mobile game is set to release this summer. 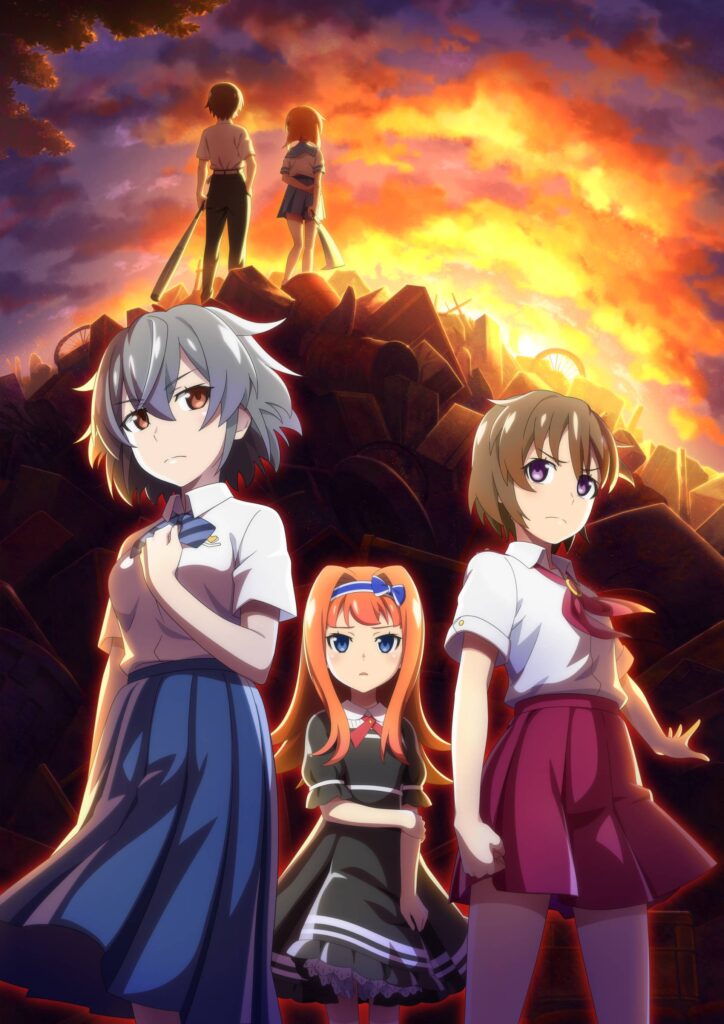 The second thing that seemed a little strange was the fact that even though the game is now releasing ahead of the anime, we hardly know anything about it. From the looks of the key visual, it seems to center on a new set of characters and explore a new scenario within the Higurashi universe – the text on the website mentions the word ‘kakera’ (fragment), which is the equivalent of parallel universes in the wider When They Cry series – but that is about it. We have no idea what the gameplay will be like, nor what kind of relation it has to the anime remake.

In fact, the official Higurashi Mei website seems more interested in promoting the mobile game’s pre-registration gacha bonus campaign than offering any real information. That’s a shame, as it masks the fact that there are some genuinely talented people working on it: Kichi Kanou, who helped write some of the new scenarios in Hou, is credited with the script. Original creator Ryukishi07 has also given his blessing, for what it’s worth.

To be honest, this all seems like a little bit of a cash grab. While I’m not naive enough to believe that money had absolutely nothing to do with the idea of making a new Higurashi anime – it absolutely did – what I hope is that this doesn’t hamper the potential of what a new adaptation could bring to the table. There is far too much hype heading into this fall season for this mobile game to screw it all up.