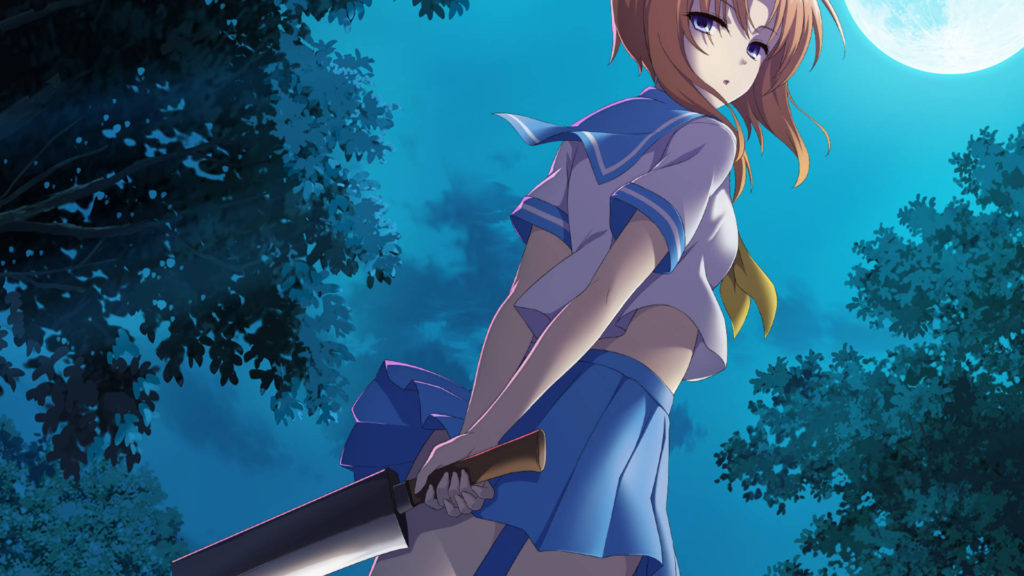 Cult-classic visual novel Higurashi When They Cry has long been a staple of its genre, offering its own unique psychological take on the horror genre that fans couldn’t get enough of. Whether you knew it for its original 2002 visual novel story or the later 2006 anime series, chances are you’ve come across the series’ bloody contents at some point — and now that same action is coming to the Nintendo Switch. Originally announced in March earlier this year, the today-released Higurashi When They Cry Hou earlier this week received an all-new HD trailer.

Available as of today in Japan via the Nintendo Switch eShop, the game features a number of enhanced and additional features over previous iterations of the visual novel title. Playing the game while connected to the Nintendo Switch’s TV dock will enable full-HD gameplay, while its unconfirmed how the game plays in handheld mode. Priced from 7,980 yen within Japan, the game comes in two different physical packages, the more expensive of which additionally contains both the drama CD and visual book.

Those interested in checking out more on Higurashi When They Cry Hou can head over to the game’s official website.