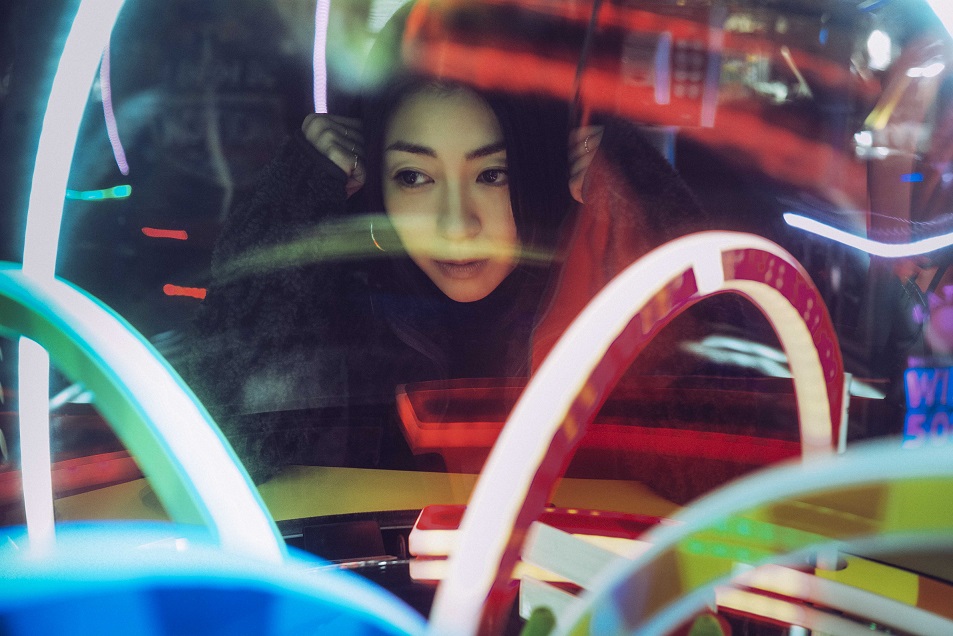 The release of Evangelion 3.0+1.0 has set the internet (and the Japanese box office) on fire. The Rebuild of Evangelion series originally began in 2007, and after 14 years of stress and patience, we’ve been properly rewarded. While the movie itself has been a talking point amongst the fandom for years, it wasn’t the only thing fans were ready to get their hands on: Hikaru Utada’s ‘One Last Kiss’ has not only reached the top spot on the Japanese charts, but has charted in 33 countries.

The OTAQUEST staff isn’t surprised. How many readers have been hitting replay on the trailer for months, desperate for the full track? 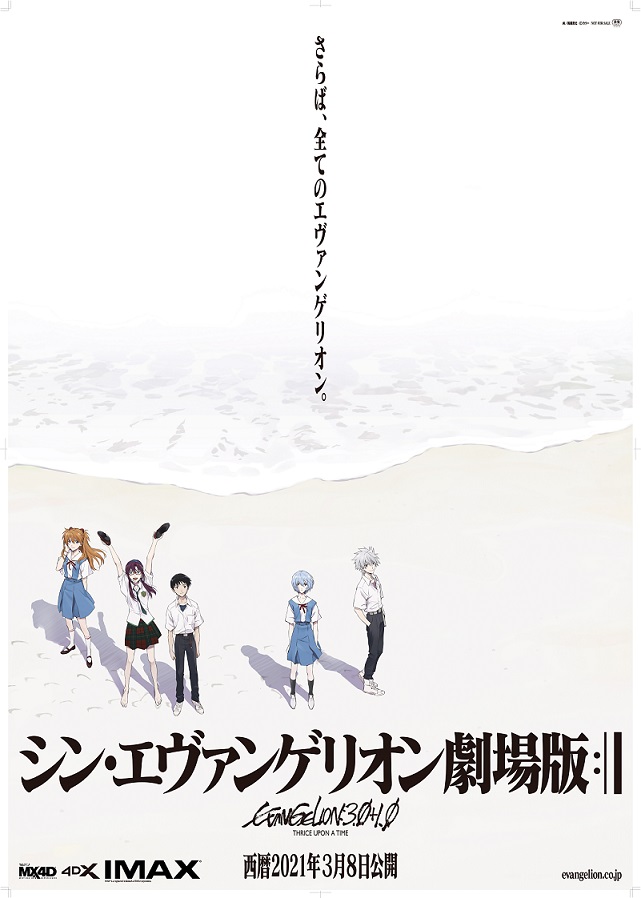 While many of Hikaru Utada’s songs have reached legendary status with many Japanese culture fans worldwide, ‘One Last Kiss’ now holds the title for the most #1 spots on comprehensive charts abroad for the pop artist. The song also ranked at #2 on the US iTunes comprehensive ranking, tying with 2017’s ‘Hikari – Ray Of Hope MIX – (Remixed by PUNPEE),’ the theme song for KINGDOM HEARTS HD 2.8 Final Chapter Prologue.

The music video, released on 8 March, was directed by Evangelion‘s own Hideaki Anno, and is already nearing 4 million views. This breaks the songstresses earlier YouTube record for ‘Sakura Nagashi,’ the theme song for Evangelion 3.0: You Can (Not) Redo, which pulled in one million views in a single day.

An international vinyl release, featuring an Asuka variant cover, has also been announced on the artist’s website, releasing in summer 2021.

We know the wait is painful. If you can’t stand to be kept in the dark, OTAQUEST has published two reviews of the film: one with spoilers and one without. Hopefully, worldwide audiences will get a chance to see Hideaki Anno’s final vision as soon as humanly possible. Fingers crossed.