Hikaru Utada’s “Laughter In The Dark” Concert Coming To Netflix 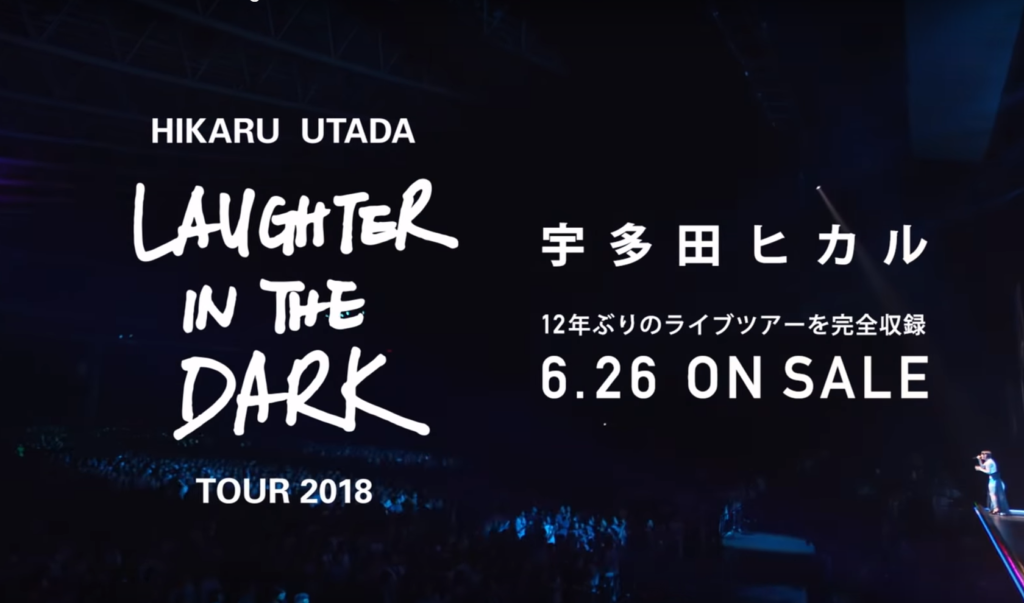 If there was anyone you could call a true queen of J-pop, it’s most definitely Hikaru Utada. She’s one of the best selling artists in Japan of all time, with her debut album hitting almost 10 million copies sold. For many Western fans, she was one of the first Japanese artists to become truly popular, largely in part to a little song called “Simple & Clean”. Her latest album “Hatsukoi” came out last year and in support, she embarked on her first full Japan tour in 12 years; “Laughter In The Dark”. It completely sold out, and she’s big enough to play stadium-sized venues. In a surprising announcement, when home and digital release details came out for a live filming of the tour, it included a Netflix announcement.

Before we get too excited, it’s not clear whether this means all of Netflix or just Japanese Netflix, seeing as the concert film isn’t a Netflix Original Production. I’m desperately hoping people all over the world can watch it because we all need more Hikaru Utada in our lives. The concert was filmed at the legendary Makuhari Messe in Chiba and was the final stop of her “Laughter In The Dark” tour. An absolutely much watch performance to be sure. The live concert will release on Blu-ray, iTunes, and Netflix on June 26.

She’s a living legend for good reason; Hikaru Utada has one of the best voices in the world and the charisma to back it up. I was lucky enough to catch her live in New York City almost 10 years when she did a small string of shows in the states. To this day, I haven’t forgotten a single moment of that night. I fell to the ground in awe when she busted out “Passion” from Kingdom Hearts II and doubly so when she encored with “Simple & Clean”. There’s a reason why her combined singles sales are well into double-digit millions, why her entire recent tour completely sold out, why she was chosen to represent the enormously popular Kingdom Hearts and Evangelion.

Hikaru Utada’s “Laughter In The Dark” Tour releases on Netflix and other platforms June 26.