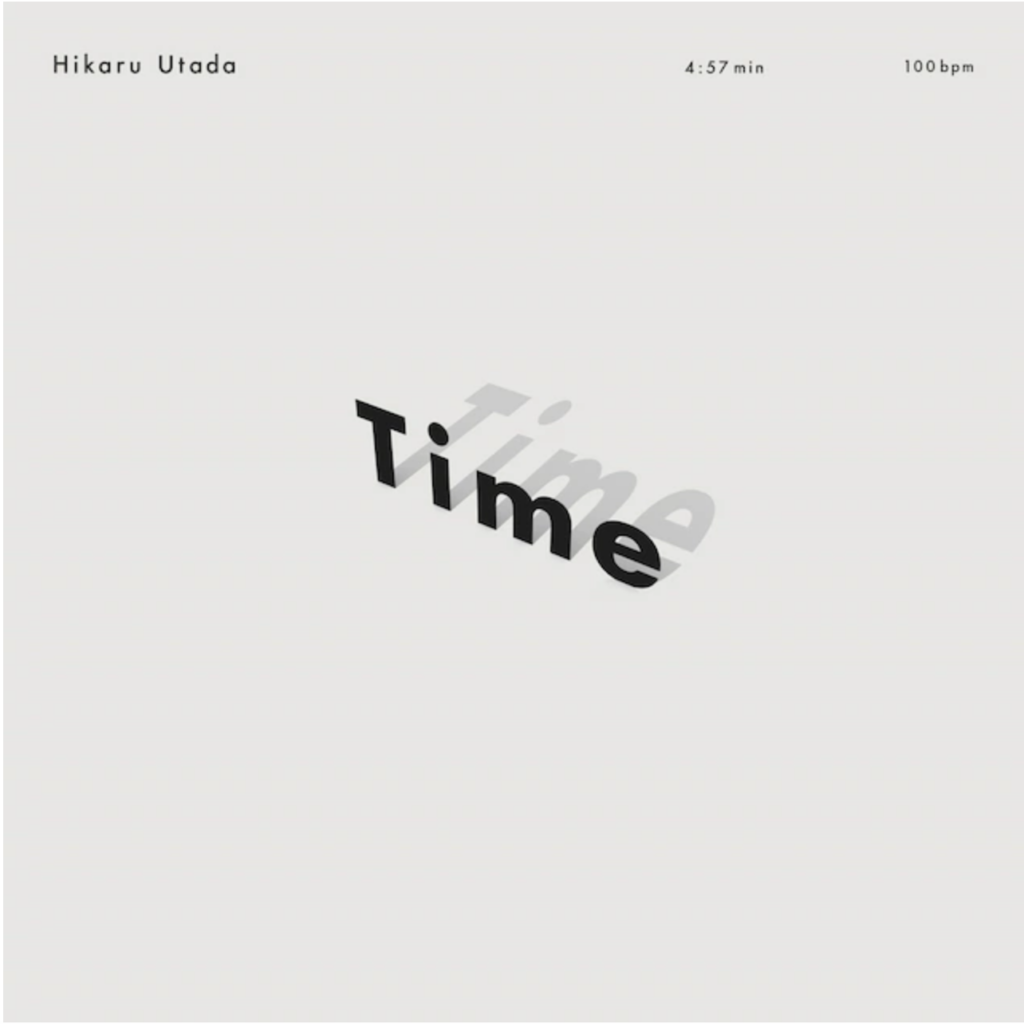 The concept of time, and trying to navigate it, has been central to Hikaru Utada’s music since she debuted. It’s lurking right there on early single “First Love,” a song about an initial brush with romance that can’t be revisited but still haunts, while a more recent collaboration with Sheena Ringo finds the J-pop artist wishing for just two hours to slip away from everything. Even when focused on the now, Utada often looks back, whether to grapple with it all or just to reflect.

“Time” fittingly makes this a concern right in the spotlight. Utada’s newest song focuses on a relationship with a friend — one which gets referenced as someone she could confide with in a way not possible with family or lovers — and the regret of not taking it even further when they could of. Sometimes that desire to go back isn’t as clear, but here Utada makes it crystal, singing “If I turn back time / will you be mine?” Listen below, and visit the special site for the song here to see lyrics.

The song itself is co-produced with Nariaki Obukuro, a rising artist who has worked with Utada on her previous 2010s work and who had her guest on his own major label debut single.  Alongside some playing from Jodi Milliner, the team behind this number craft a rippling electronic background that adds a sense of being unstuck in time. The beat and Utada’s singing — here as strong as it has been since she returned after a break in 2016 — help keep it focused and moving forward, but the best moments come when the melody bends or fades, underlining that desire to disrupt linear motion. She can’t, but when Utada tries it adds a tension that makes “Time” such a captivating listen, and one of the year’s strongest J-pop releases so far.