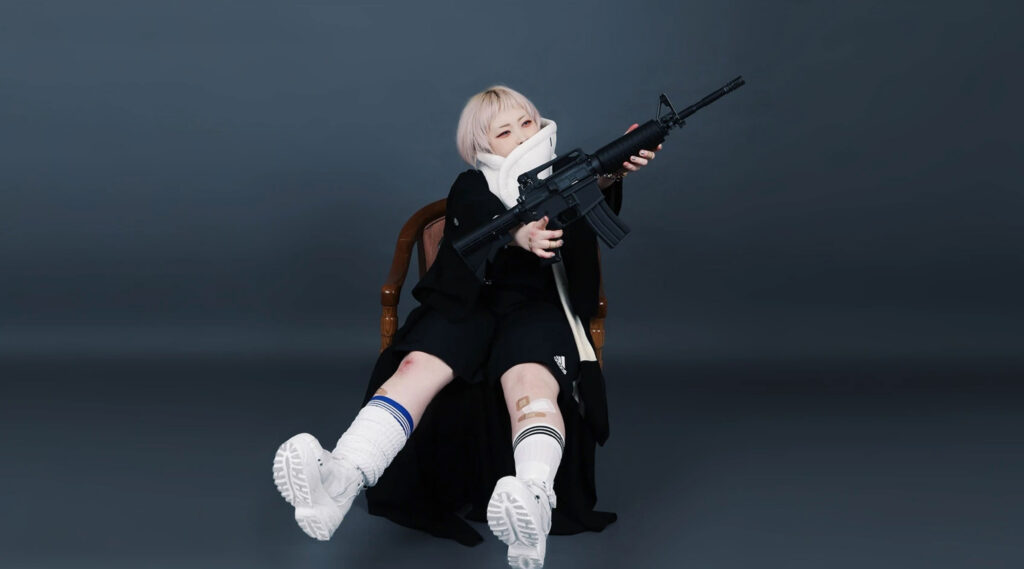 It’s with an incredibly heavy heart that I write this piece.

hima:// KAWAGOE, the incredibly talented illustrator and designer, passed away suddenly on August 12th just days after her 31st birthday.

In my mind, hima was a member of OTAQUEST’s extended family. As a designer, she worked with us to create our mascot URA-chan, who graces the top page on our website. As an illustrator, she worked with us to create an ongoing collection of works that mixed real-world photographs with her art. And as a person, she brought a unique and irreverent creative personality into our lives and was an enthusiastic friend and collaborator. 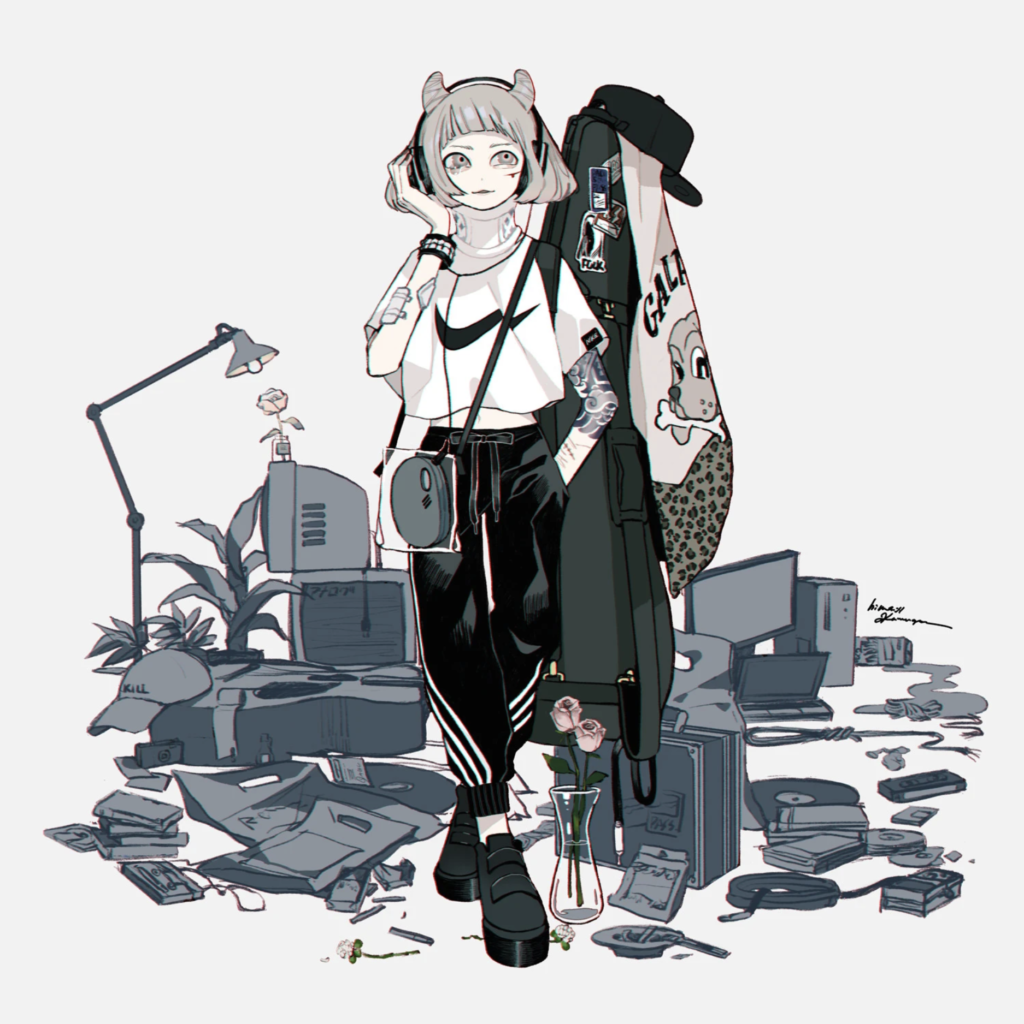 hima:// KAWAGOE’s art has an immediately identifiable and one of a kind style to it, blending attitude, emotion, and expression to create characters and illustrations that exude a style and freshness that oozed with cool, and could run the gamut from cute to badass. Her brand, SEiTEKiSATSUi created accessories and products that you wouldn’t be wrong for feeling invoke a “medical” element in their design, and all hold a unique quality that meshes perfectly with modern trends while not trying to emulate the style of other brands. hima’s art stands out as contemporary while not conforming to the standards of modern design. Everything she’s done stands out as inherently her own style, impossible to emulate due to the strength she imbues in the work.

As a celebration of her work, a special final gallery show has been announced to take place in Tokyo later this month. Starting August 21st and running through September 2nd, hima:// KAWAGOE LAST EXHIBITION will be taking place at the Shinjuku Ophthalmology Gallery. For those of you who are not in Tokyo but want to participate and celebrate her work, a VR exhibition has been announced with further details to be revealed at a later date.

We still have some unreleased URA-chan art that she created for us which we’ll be sharing at a later date. We also conducted an interview with her earlier this year about the ongoing URA-chan art project where she talks about her background and how she developed her style. To close things out, I also wanted to share this video she took during her trip to Los Angeles with us for OTAQUEST KICKOFF last year where she did a live drawing session alongside our co-founder ☆Taku Takahashi. It shows a bit of a direct look at her process and it’s fun to see her having a good time throughout.

We here at OTAQUEST are incredibly thankful for the time we had with hima and the work she’s done for us over the past several years. We’re going to miss her dearly, and our hearts go out to her loved ones and all of her fans across the world.

Interview with Illustrator & Designer hima://KAWAGOE, A Look Into the Development of OTAQUEST Mascot URA-chan