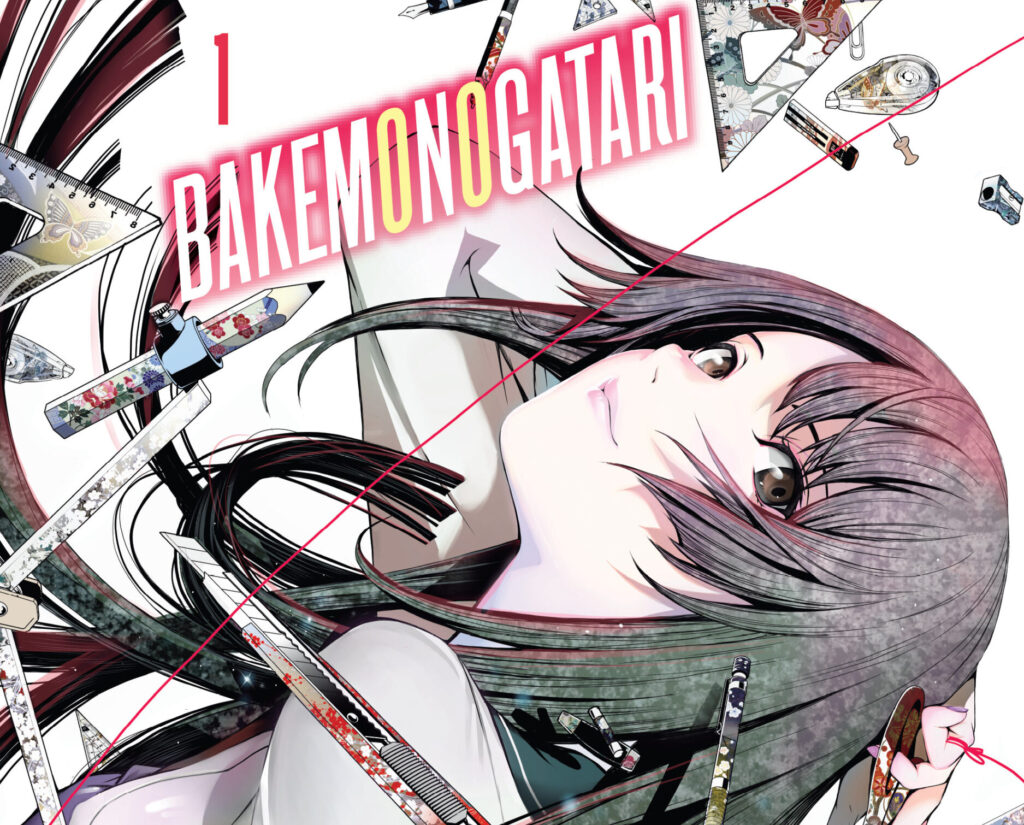 The Bakemonogatari manga, penned by Oh! Great and currently running in Kodansha’s Weekly Shonen Magazine, is holding an illustration contest to celebrate surpassing 100 chapters. Opened up to the public following several illustrations penned by famous mangaka, this contest is a once-in-a-lifetime chance for any fans of Nisio Isin’s series to get their fanart officially recognized and published.

Hiro Mashima of Fairy Tail fame and Atsushi Ohkubo of Soul Eater fame were among several artists that initially contributed Bakemonogatari illustrations before the contest proper. These illustrations were featured at the end of each chapter as it was published in Weekly Shonen Magazine, and were later reproduced as special art postcards bundled in at random with the ‘special edition’ of the Bakemonogatari manga’s tenth collected volume. 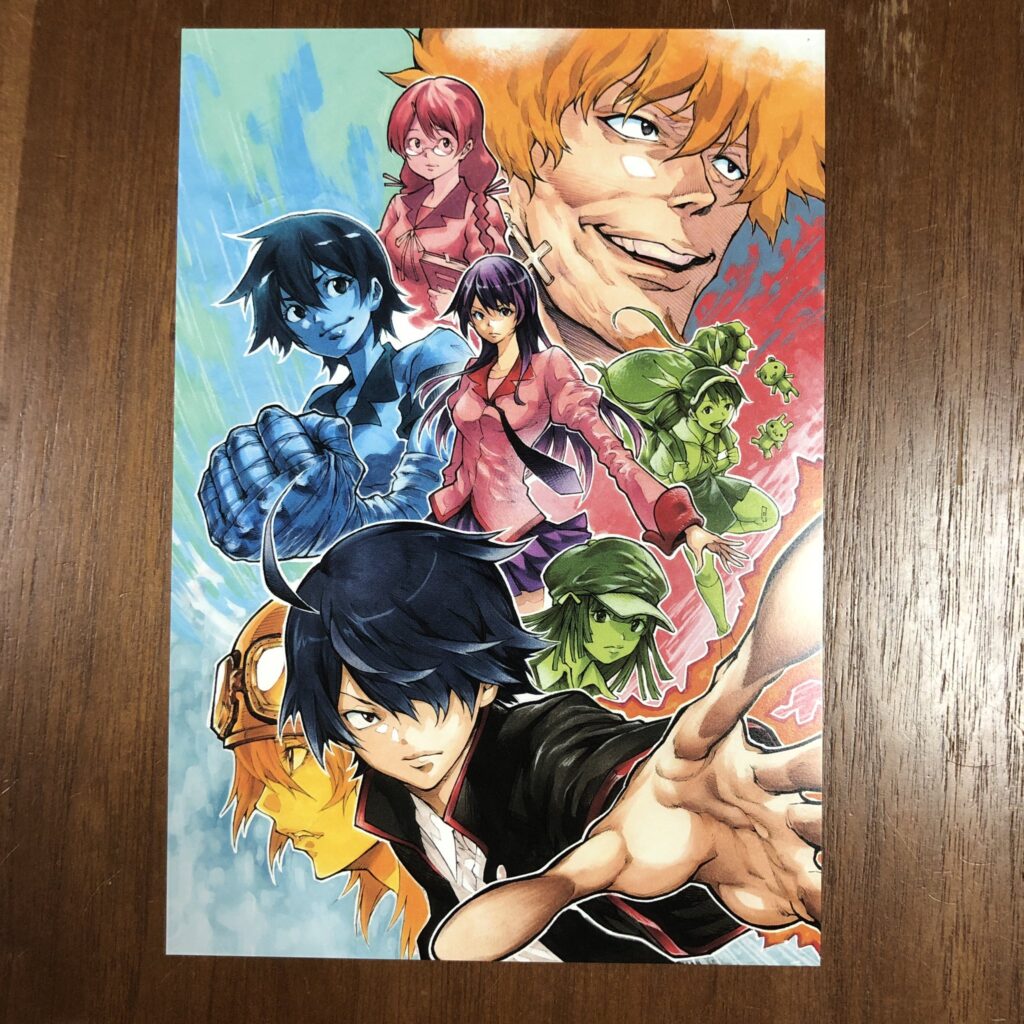 At this point in the article, I’d really like to be able to show you some of Mashima and Ohkubo’s illustrations. Unfortunately, there aren’t any good images available. The best I could find from official channels was this snap from the official Bakemonogatari manga Twitter account, but you can’t really tell which is which. Still, artist of As God Wills It Akeji Fujimura was more than happy to share his, which you can find above.

If you’re interested in entering the Bakemonogatari illustration contest, then there are a couple of rules you need to bear in mind. First, all entries need to be either A4 or B4 size, or 350+ dpi if drawn digitally. In order to enter, you’ll need to follow the official Bakemonogatari manga Twitter account and tweet your fanart by October 31 with the hashtag  #化物画廊イラコン. And, of course, the art can’t be anything 18+, violent or illegal.

That requirement may surprise you given that Bakemonogatari isn’t the most SFW of series, but it’s probably because the grand prize of the illustration contest is your fanart’s publication in Weekly Shonen Magazine and later being turned into a postcard. Other prizes include a 1000 yen bookstore gift card (limited to 30 persons) and 1760 in e-book credit (given to 100 random entrants).

Oh! Great’s Bakemonogatari manga is available in English via Vertical.