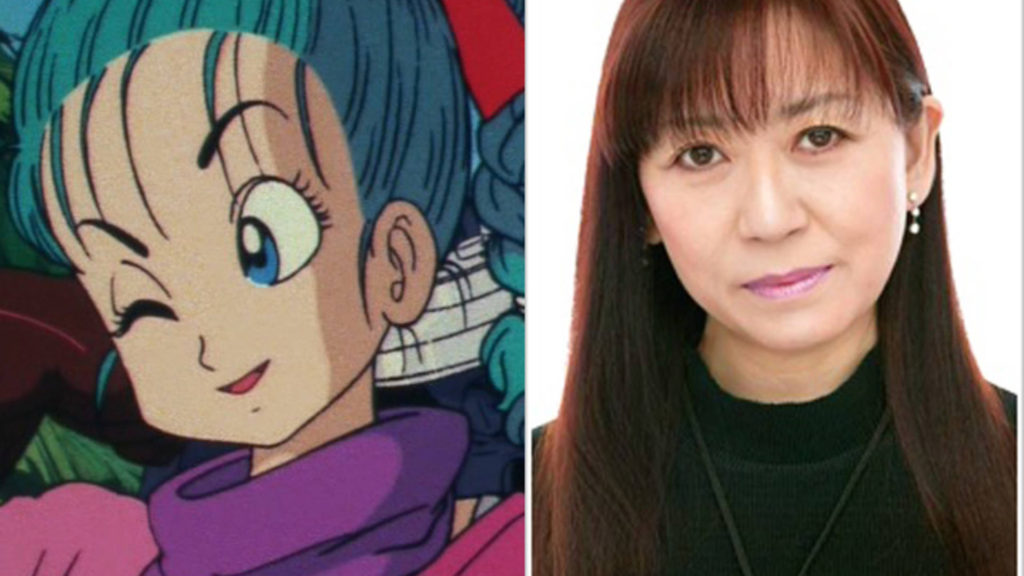 Truly tragic news surfaced today when it was announced that Hiromi Tsuru, perhaps best known for her voice roles as Bulma in the Dragon Ball series, has passed away at age 57. The voice actress was found unconscious in her car along the Shuto Expressway here in Tokyo, with both her seatbelt fastened and hazard lights enabled.

It’s being reported that Hiromi Tsuru passed away due to an aortic dissection. It’s currently unclear when this occurred. After being rushed to the hospital she was shortly thereafter announced dead. Born in Yokohama, Japan, Hiromi Tsuru had been working in the industry since 1978 when she was only 17 years old.

It wouldn’t be until the 1980s that the young Hiromi Tsuru would truly blossom into the phenomenal voice actor we all remember her as, following on from an enormous string of high-profile positions. With roles in series such as Dragon Ball as Bulma and Child Piccolo Jr., all the way to Anpanman’s own Dokin-chan, the voice actresses voice was heard near and far.

Our condolences go out to the family, friends, and fans of Hiromi Tsuru, and we hope she may eternally rest in peace.