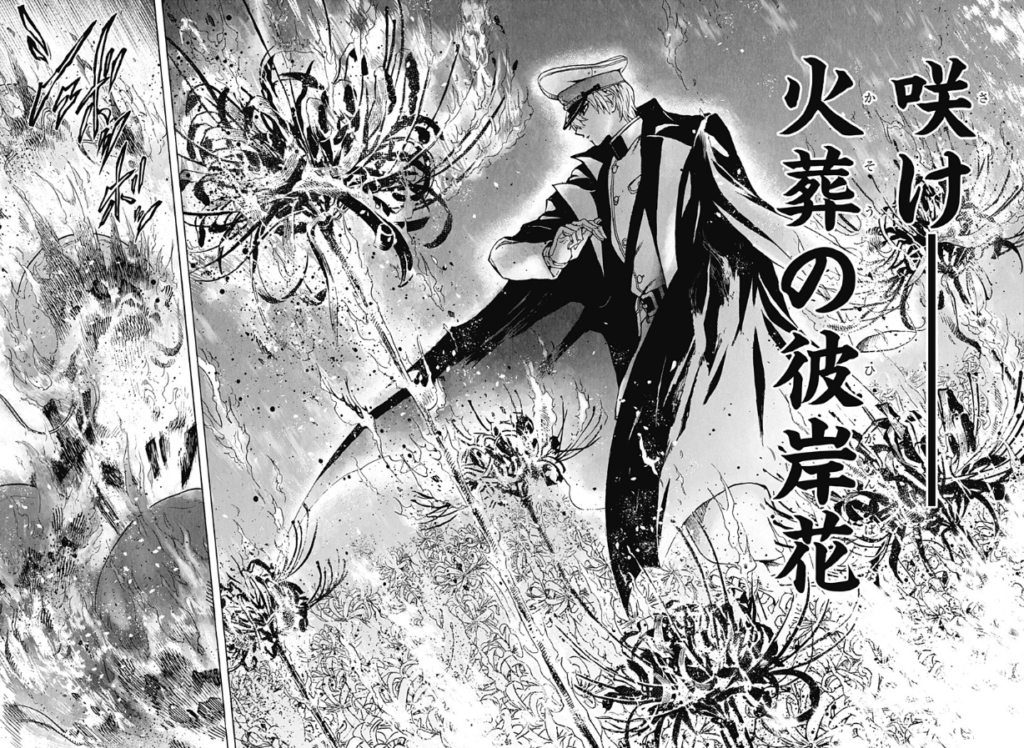 Yesterday, the internet was awash with the news that both Yusei Matsu and Kenta Shinohara would be returning to the pages of Weekly Shonen Jump. This was to be expected, given that they penned such hits as Assassination Classroom and SKET Dance, but the flipside to this was arguably the news that the similarly high-profile Hiroshi Shiibashi would be launching a new series: not in Weekly Jump, but Ultra Jump instead.

Hiroshi Shiibashi has been teasing a new series for a while, ever since Yui Kamio Lets Loose came to an end in 2019. In March of last year, he updated his Twitter profile with the words ‘20… coming soon,’ suggesting that he would be producing something for that year, and soon enough, he had a new one-shot titled Iwamoto-senpai no Suisen published on Jump Plus. This would end up becoming the basis for his new series: finally announced on 18 January, Iwamoto-senpai will be joining Ultra Jump line-up from 19 February.

The choice of Ultra Jump is an interesting one. Although in no means as popular as Weekly Jump, it does carry such high-profile series as JoJo’s Bizarre Adventure Part 8: JoJolion and No Guns Life by Hirohiko Araki and Tasuku Karasuma, respectively. It is also marketed more stringently at the seinen (adult males over 18) demographic, which constitutes a big change from the supposedly ‘12-16’ demographic of Weekly Jump. That focus often doesn’t hold up in reality, mind, but does inform the sort of series that got chosen for serialization in the magazine.

The first big question that is posed by Hiroshi Shiibashi’s move to Ultra Jump is to what extent his new series will take advantage of the older audience. Shiibashi’s artwork has always had a more mature, dark flair to it, so a more adult story from him certainly wouldn’t feel out of place.

More importantly, however, one has to wonder whether moving to Shiibashi’s move to Ultra Jump was his choice or not. Having tried and failed to launch two new series in Weekly Jump after Nura: Rise of the Yokai Clan came to an end in 2012 (Illegal Rare and Yui Kamio), perhaps he has used up all the editorial department’s good will. Who knows.

For the time being, Hiroshi Shiibashi’s new series Iwamoto-senpai no Suisen will launch in Ultra Jump on 19 February. We look forward to reading it and wish Shiibashi-sensei all the luck in his future endeavors!