Hiroyuki Sawano is a magician when it comes to his musical scores. I don’t just say that because of his ability as a composer which has elevated many different anime series and films, but also because he kind of looks like a classy street magician. Maybe he’s read my comments because the photos he had taken of him for his latest album R∃/MEMBER literally has him holding what appears to be some kind of magical tome.

But outside of my fan theories, Hiroyuki Sawano is set to release this new album within his nZk vocal project on March 6th. In 2014, he launched the nZk vocal project as a way of collaborating with various artists on new vocal tracks. R∃/MEMBER will be his third album, following his works on o1 and 2V-ALK. If you haven’t noticed already, Sawano has the most annoying naming sense.

Some of the songs in these albums are used as the opening and ending tracks for popular anime, whilst others are brand new. In the case of R∃/MEMBER, there’s the opening themes to the new film, Mobile Suit Gundam NT, The Legend of the Galactic Heroes: Die Neue These, the game Blue Exorcist: DAMNED CHORD and the music that plays in Odaiba as the real-life Gundam Unicorn transforms.

The full tracklist for R∃/MEMBER is as follows:

Those who purchase the CD+Bluray version of the album will also get a second disc with video recordings from last year’s Hiroyuki Sawano nZk LIVE 005 performance. This includes original soundtrack work from outside of the nZk project like performances of fan favorites like Kill la Kill‘s Light your heart up. 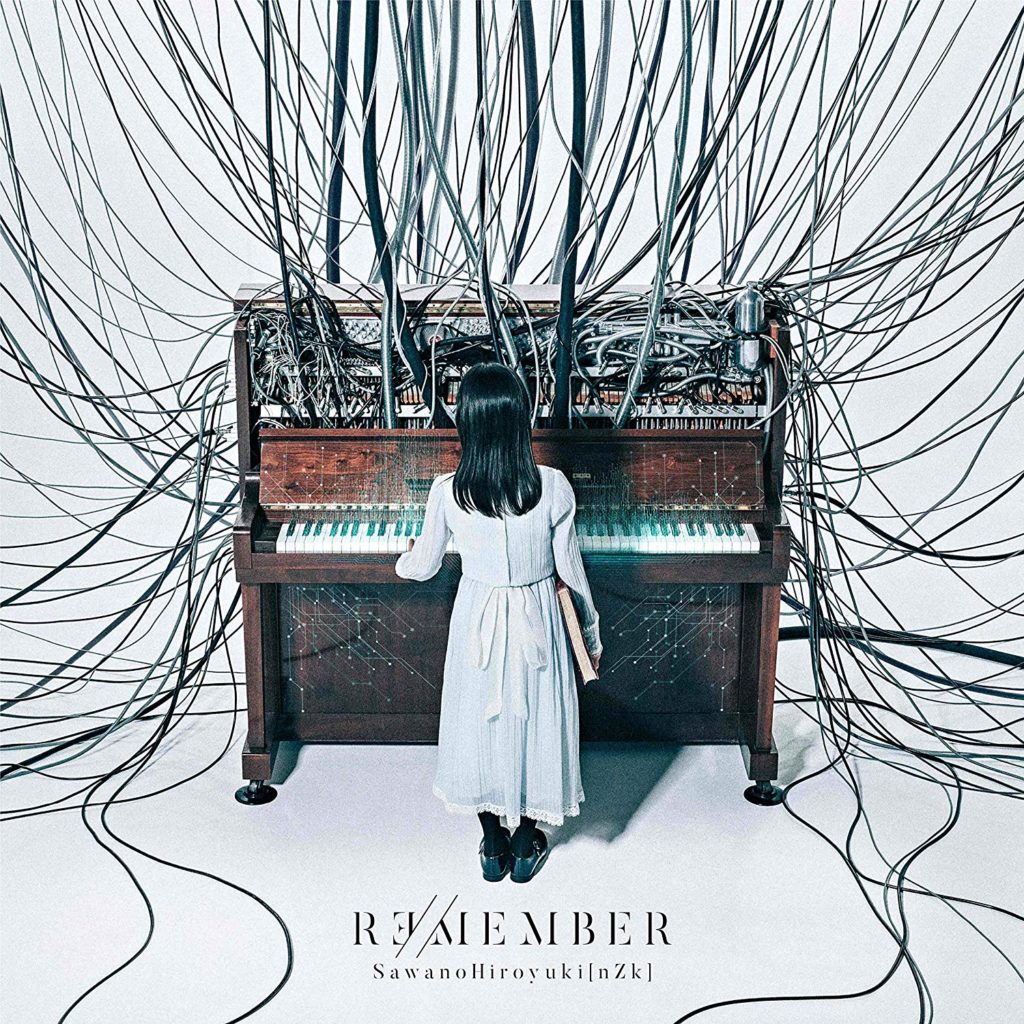 Sawano will also be holding live performances to coincide with the release of the album on March 6 and March 7 in Toyosu, Tokyo.

The Magical Pop Love of Aimer