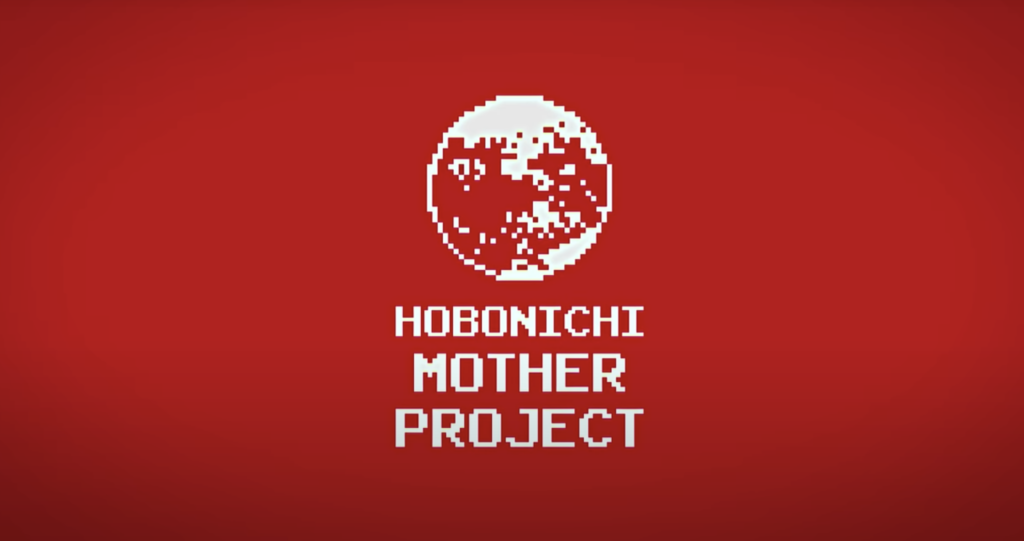 In a completely unexpected move, the Japanese lifestyle brand and popular techo (day planner) maker, Hobonichi, has announced “MOTHER PROJECT.” While surprising, it definitely seems like a project they would undertake as the founder/owner of Hobonichi is also the creator of the Mother series, Shigesato Itoi.

The company released a video on its official YouTube channel earlier today which states that the project will be releasing at the end of the year and will be a book consisting of all of the lines throughout the complete Mother series. Using the tagline “MOTHERのセリフをいつも憶えているあなたへ” (To you who has memories of the MOTHER lines), the project seems to be quite the undertaking.

What makes this even more interesting is the lines of text that appear towards the end of the video. The part which stood out the most to me was after they say that the book will be releasing at the end of the year, the video specifically makes mention that there is a load of news which will make MOTHER fans happy coming throughout the year until the release of the book followed by “To be continued”. 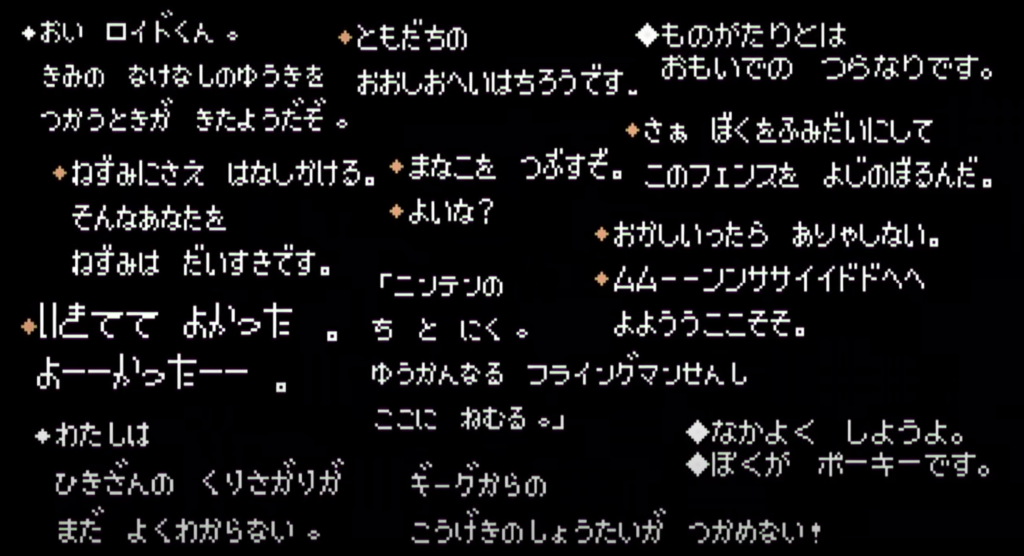 What specifically this news is, is still up in the air. Could we be getting a MOTHER compilation on Nintendo Switch? If so, will they be the original graphics or will they be getting HD overhauls? Will Nintendo finally release Mother 3 outside of Japan? Am I crazy and just making stories up in my head because I really want this to happen? No one knows, only time will tell. But one thing is for sure, the video is saying that we will be happy as MOTHER fans and Shigesato Itoi is not one that will just tote around false promises like that.

There is no pre-order page or release information for the Mother Project book aside from it’s slated to release at the end of the year, but you can be sure that the Hobonichi MOTHER PROJECT is going to be a product that will fly off shelves once released.