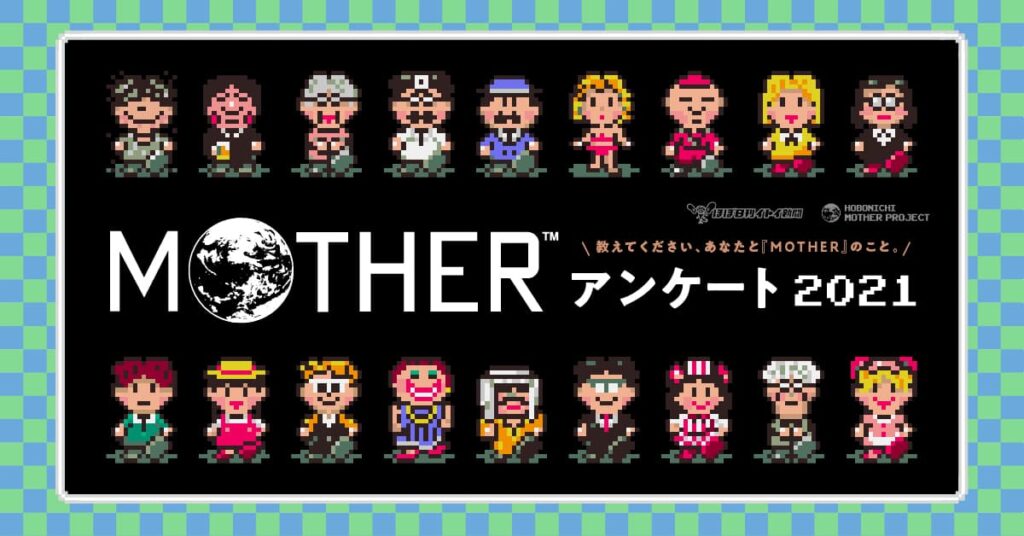 Today, Hobonichi released a survey on their official website that will decide the future of the Hobonichi Mother Project.

Through the Hobonichi Mother Project, Mother creator Shigesato Itoi’s company Hobonichi is releasing a number of products based on the Mother franchise. They have released books, techos, character goods, and other limited items that any fan of the Mother series would love to have in their collection. 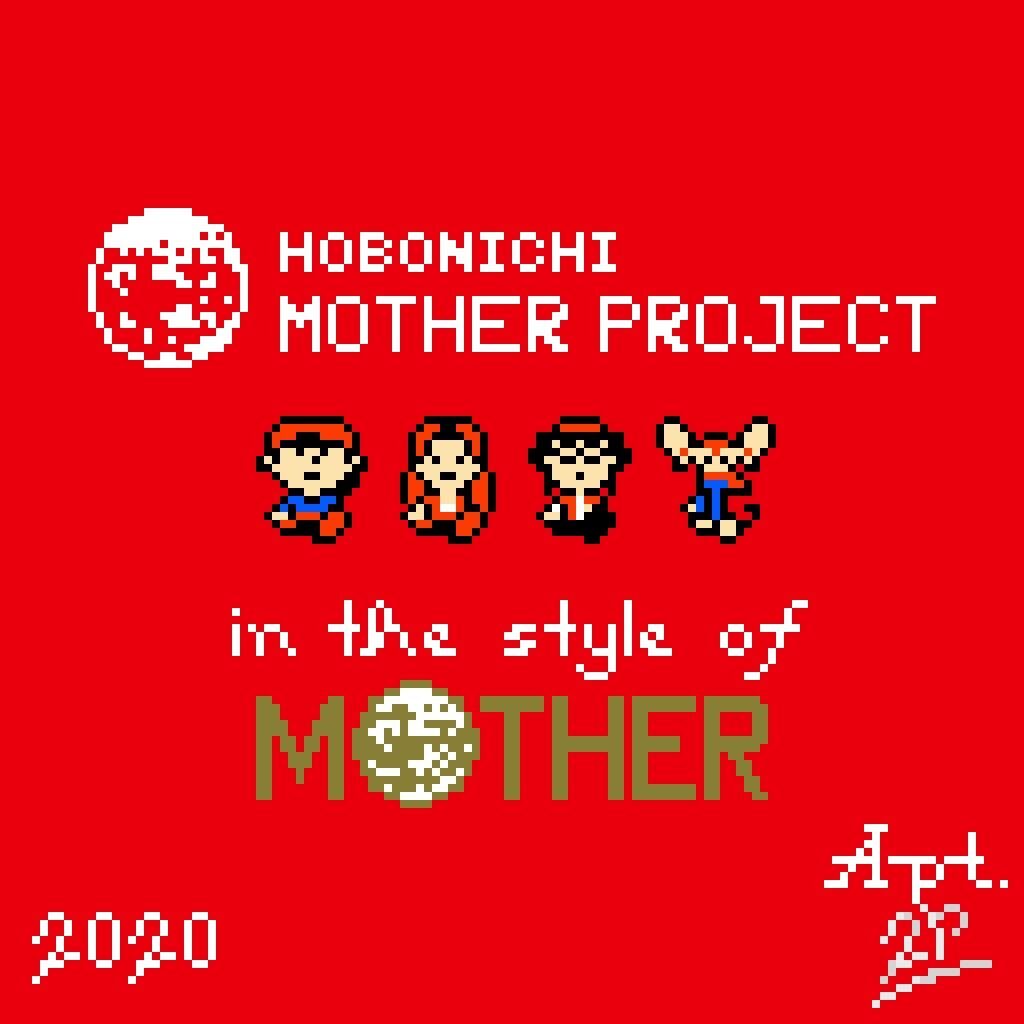 The survey is pretty cut and dry at face value. It starts with you inputting your name (or nickname) which will then assign you a random avatar based on the Mother title. The survey then asks you if you have played any of the Mother title and which is your favorite title in the Mother series. After this, it asks you which version was your first experience with the Mother games and how long you have been a Mother fan, in terms of years.

Once you pick your history with the series, the survey asks you how you found out about the games, and then lets you rate your favorite Mother characters. From here they would like to know which of the products from last year’s Hobonichi Mother Project you purchased.

The next question asks you what you know about the creator, Shigesato Itoi, as well as your favorite manga authors. Wrapping up, they want you to share some personal information such as your age and gender, and any message that you want to send to the Hobonichi team. Once completed, you can download a thank you image that features some of your answers. 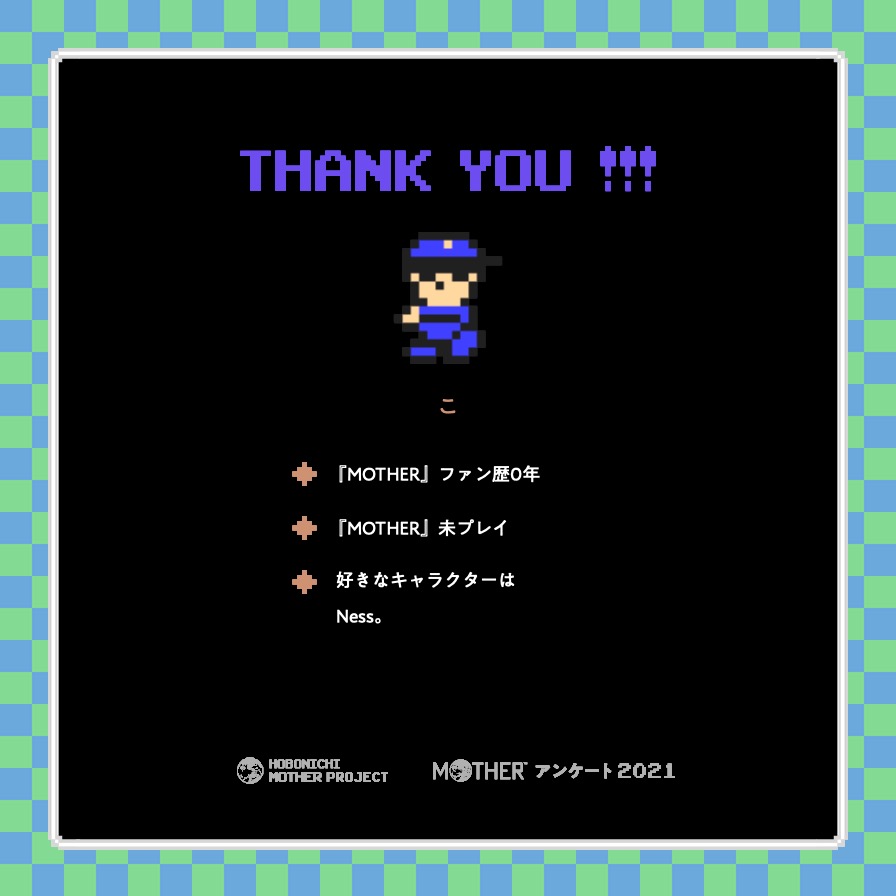 It’s pretty interesting to see them taking this approach in evaluating the project’s direction in the future. One thing is for sure: it really seems that they appreciate the fans’ input and want to make sure they hit something that will resonate with everyone.