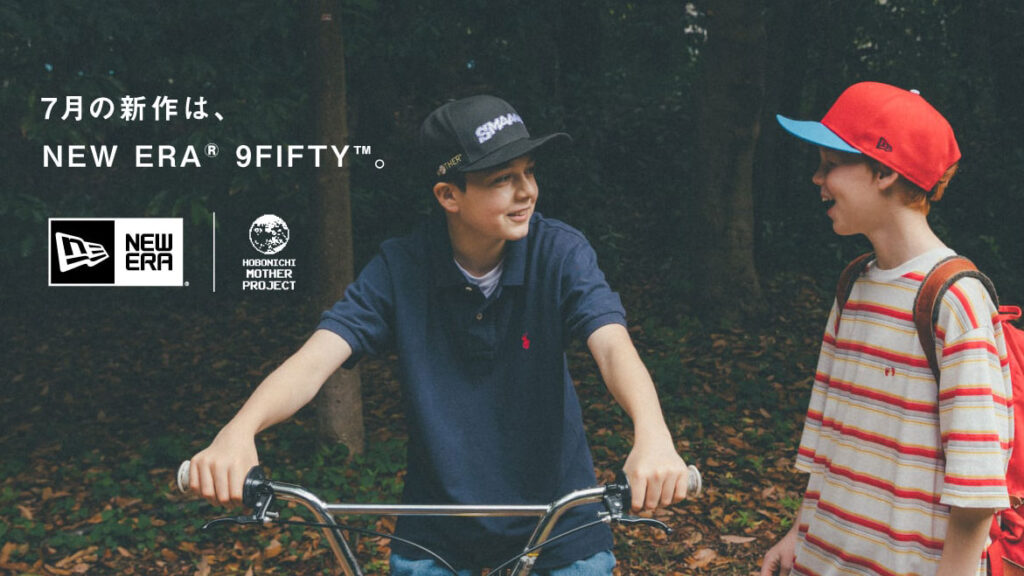 The ongoing HOBONICHI MOTHER PROJECT has been a dream for fans of the MOTHER/EarthBound series. It’s not often that the franchise has seen wide releases of merchandise, usually trickling out as limited edition items over the years, making things very hard to obtain. This time around, MOTHER series creator Shigesato Itoi has used his lifestyle company HOBONICHI to keep a steady stream of fantastic merch available, with new items dropping regularly over the course of the last year. Everything from daily use items to some more extravagant collectibles has been released, including reproductions of fan-favorite items from years past. Today a pair of new items have been revealed, and they may just be the most demanded items from the fanbase for years.

HOBONICHI is teaming up with the iconic hat makers at New Era for a pair of snapback caps from their 9FIFTY range. What makes this announcement significant is that one of the designs in this drop is a re-creation of the iconic hat worn by both Ninten and Ness in the MOTHER series, making this the first time an official release of such a hat has occurred. The hat features a red cap with a blue brim, with the New Era logo on one side, and the MOTHER logo embroidered on the other. The hat is topped off with a white squatchee which adds a nice little bit of contrast to the bold color of the body. 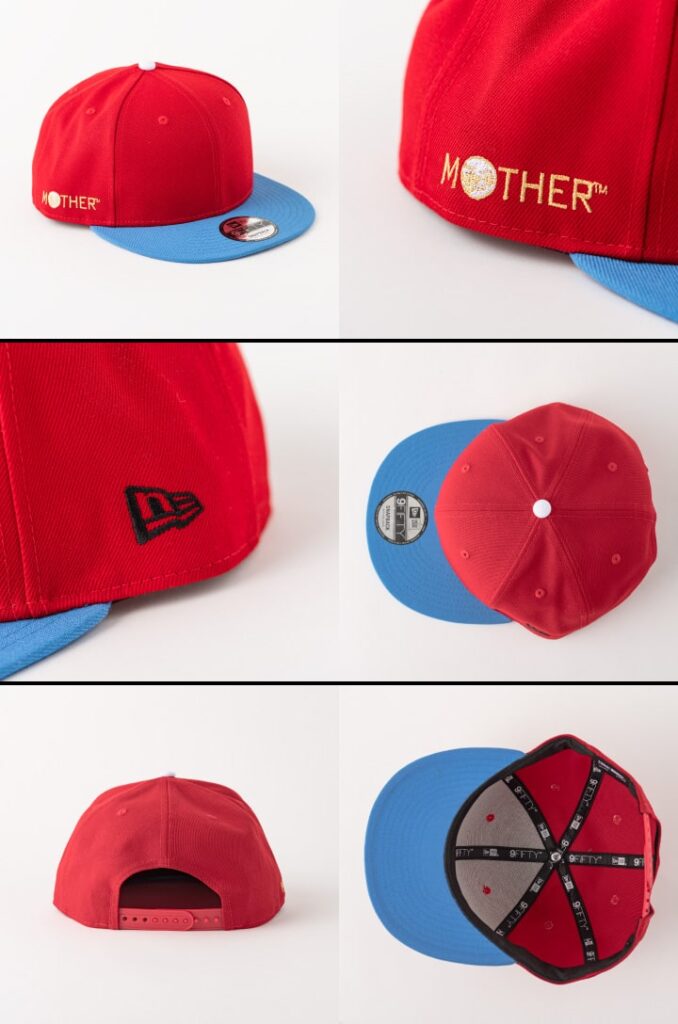 The second hat in the drop is all black with the same side embellishments and the iconic SMAAAASH!! typography across the front. 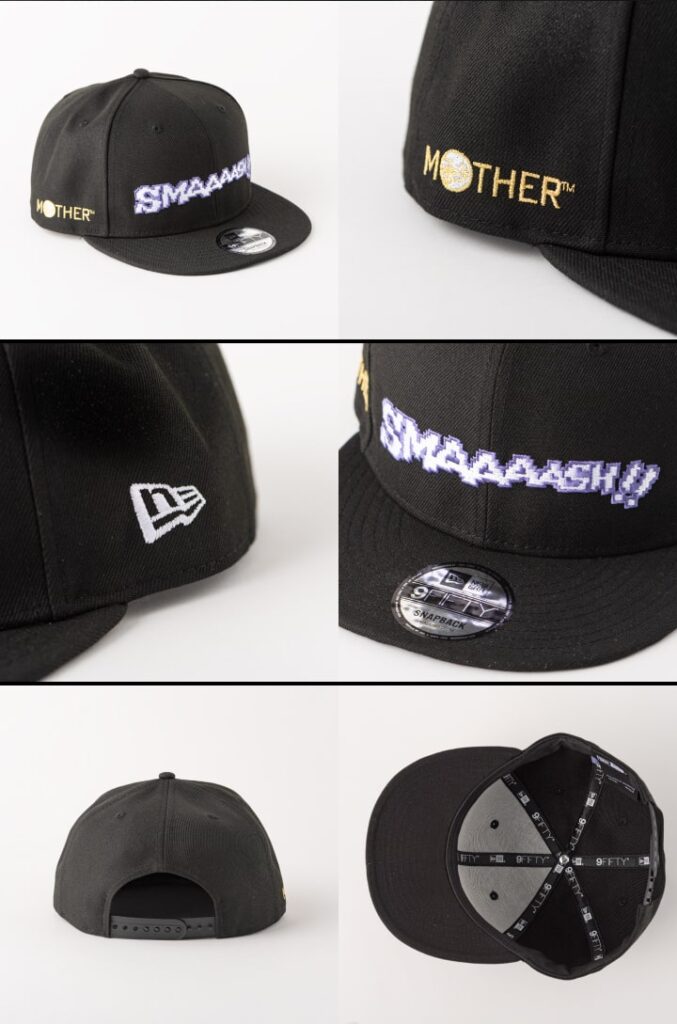 The new HOBONICHI MOTHER PROJECT x New Era hats drop on 1 July via the HOBONICHI online shop, TOBICHI in both Kyoto and Tokyo, and Shibuya PARCO. They’ll retail for ¥7700.

Speaking of Shibuya PARCO, a MOTHER Plaza pop-up shop has been announced to be open from 1 to 11 July, and much like the previous MOTHER pop-ups at the location, it will feature special theming, this time mimicking the look of the Burglin’ Park bazaar in Twoson from MOTHER 2. I know where I’m going to be that Thursday morning. 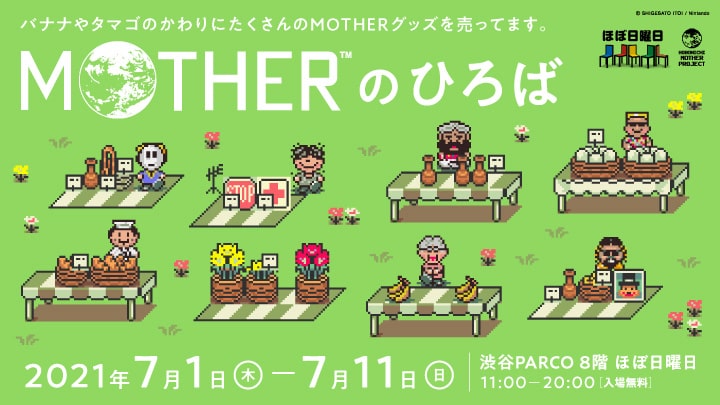 Lastly, for any of you who missed out on the last round of pre-orders for the giant Mr. Saturn plush, HOBONICHI has announced that another pre-order will open on 17 June. I received mine a couple of weeks ago and the quality is fantastic, so if you’re a big fan of the series you’re not going to want to miss out. The original Banpresto run was a hot commodity for years, and there’s no word on how many of these are actually going to be released since they’re being made to order.

For more details on the hat, pop-up shop, and Mr. Saturn preorder, check out the official HOBONICHI MOTHER PROJECT website.