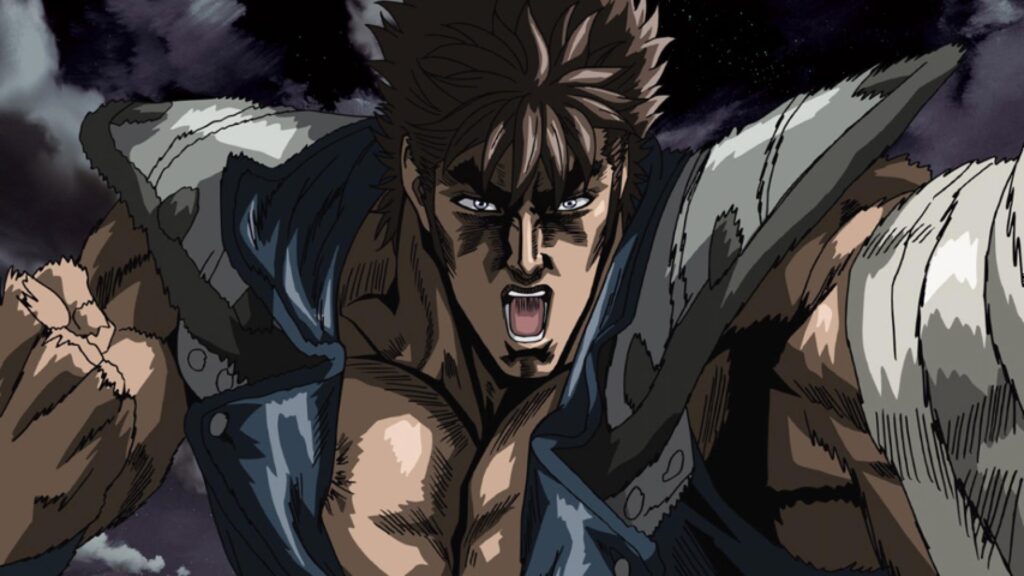 Color me surprised, but there are far more hard liquor collaborations with anime, video game, and manga titles that I had ever imagined. That trend seems like it is going to be continuing as Scottish Whisky Distillers TEANINICH Distillery and GLENTAUCHERS Distillery announced the release of two Hokuto no Ken (Fist of the North Star) themed whiskys to celebrate the recent 35th anniversary which happened in 2018. For those of you who don’t know, Teaninich and Glentauchers distilleries are both over 100 years old and are known to make some of the best whisky in the world.

The Hokuto no Ken whiskys will come in two different styles, once being a 20 year aged single malt Scotch whisky which was distilled in 1999 (probably before some of you were even born,) and bottled in 2019 with Kenshiro featured front and center on the elegantly designed label, whereas the second whisky will feature Raoh on the label and will be a 22 year aged single malt Scotch whisky distilled in 1997 and also bottled in 2019. The two whiskys are being bottled exclusively for Japanese whisky distributor WHISKY MEW. WHISKY MEW is no stranger to anime and manga collaborations either, and if you were to take a look at their website, there is a huge, and I mean huge, offering of anime and manga collaboration whiskys, most of which are now sold out.

These two styles of whisky were chosen due to their smooth nature and drinkability as they wanted as many fans of the Hokuto no Ken series to be able to enjoy the whisky as possible. Personally, I am not a whisky drinker so I can not attest to this as pretty much any alcohol that is not the color of clear essentially destroys me and makes everything not fun.

The Hokuto no Ken whiskys will be available to order starting on September 10th and will cost ¥20,900 for the 20 year aged whisky with Kenshiro on the label, whereas the 22 year aged whisky will set you back ¥24,200. We can’t tell for sure if WHISKY MEW will ship internationally, so if you’re a whisky fan and a fan of Hokuto no Ken, we recommend you reach out to your friends in Japan or hire a proxy.