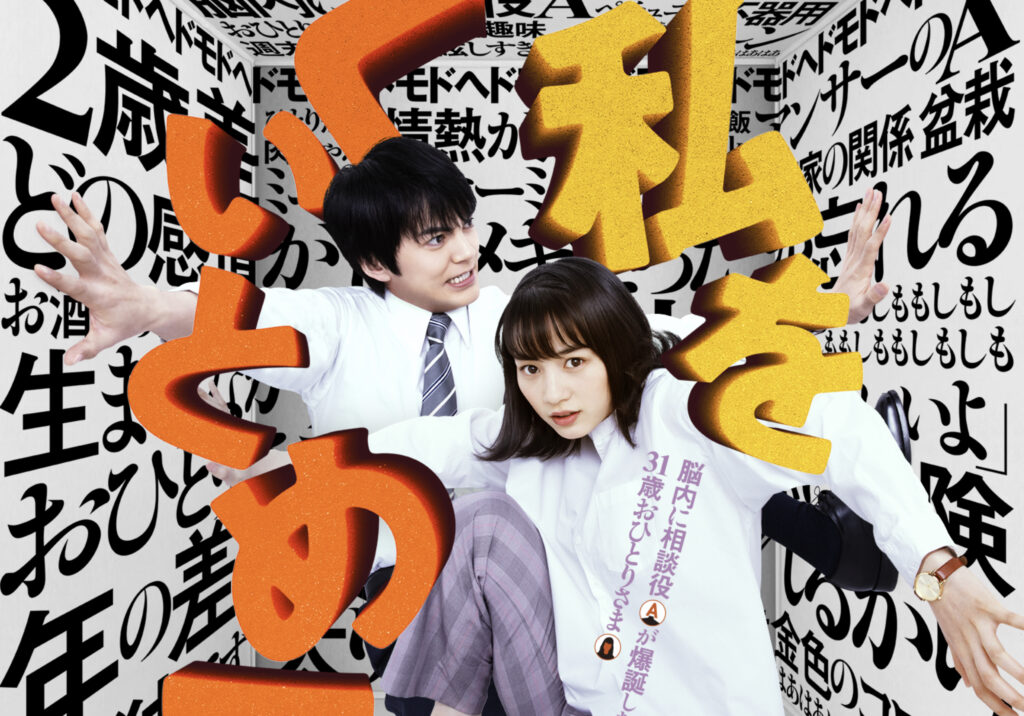 The scaled-down 2020 Tokyo International Film Festival came to an end yesterday with the awarding of the event’s Audience Award, the only award to be given at this year’s scaled-down event which prevented the opportunity for an invited jury due to COVID-19. The audiences attending each film at this year’s event were given the opportunity to rate the films they saw, which was later used as the metric to decide the winner of the event. This year, the Tokyo International Film Festival 2020 Audience Award has been given to Akiko Ohku’s Hold Me Back.

Hold Me Back marks the second time that Akiko Ohku has won the Audience Award at Tokyo International Film Festival, having recently won the award in 2017 for Tremble All You Want. This romantic comedy, based on an Akutagawa Prize award-winning Japanese novel, tells the story of Mitsuko (played by Rena Nounen), a 31-year-old single woman living in Japan. She fears intimacy and is therefore dependent on an imaginary friend known as A through which she expresses her desires, fears, and trauma. That is until she meets a younger man that sets off an internal tug-of-war between her comfort of keeping to herself and her desire for a romantic connection. Just like Tremble All You Want, this novel being adapted for the screen by Akiko Ohku was wrote by Risa Wataya.

The award was presented to Akiko Ohku and Rena Nonen during the closing ceremony for this year’s festival that wrapped up with the world premiere of Hokusai, based on the life of the famous artist on the 260th anniversary of their birth. With a smaller festival lineup and a lack of major international films due to COVID-19, attendance to this year’s festival was down compared to 2019, with the 40,533 admissions to 138 films down compared to the 64,492 admissions to 183 films last year.

Still, as many festivals have been forced to scale back, cancel events altogether or move online, this entirely in-person event for Tokyo International Film Festival has been a success. While the festival was a success in restrained circumstances, many will hope the 2021 rendition won’t be held back by similar circumstances.

6 Japanese Films To Be Streamed Free Online as Part of ‘We Are One: A Global FIlm Festival’