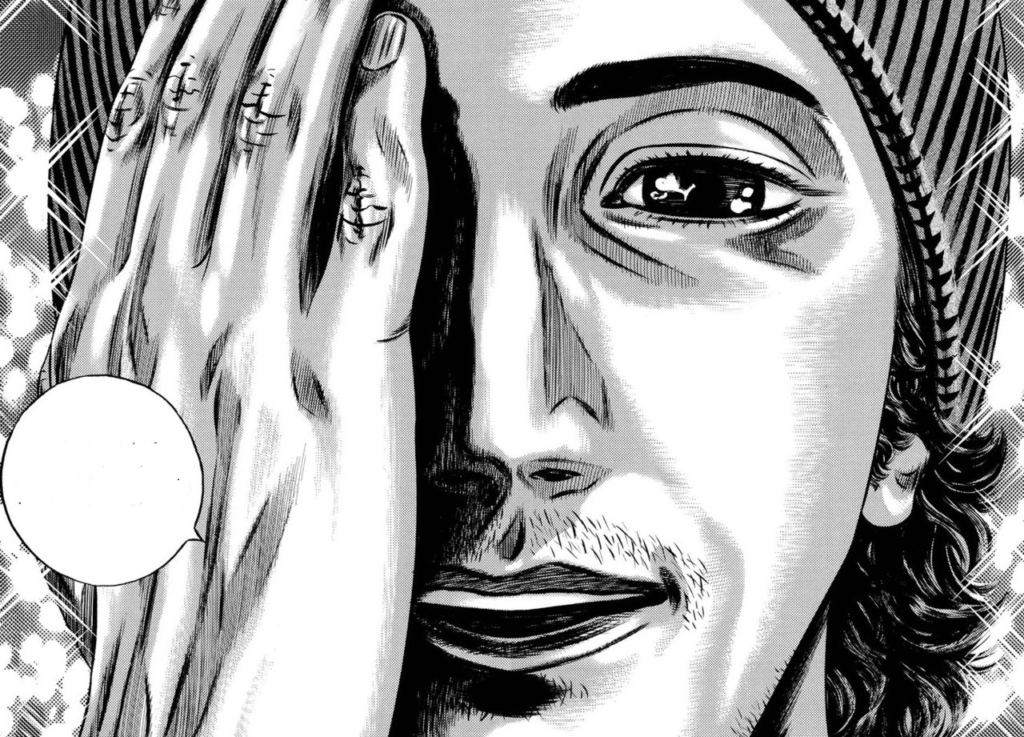 About two weeks ago we published a piece on Hideo Yamamoto, the creator of the manga behind the cult classic film Ichi The Killer. The article is largely driven by his masterpiece Homunculus series and the fact that despite being one of the medium’s best he’s basically an unknown to English speaking audiences. Little then did we know that half a month later, a Japanese live-action movie based on said Homunculus manga would somehow be a thing that will exist in the near future. We can’t help but feel that we’re partially responsible for cosmically manifesting this upcoming film adaptation into reality. 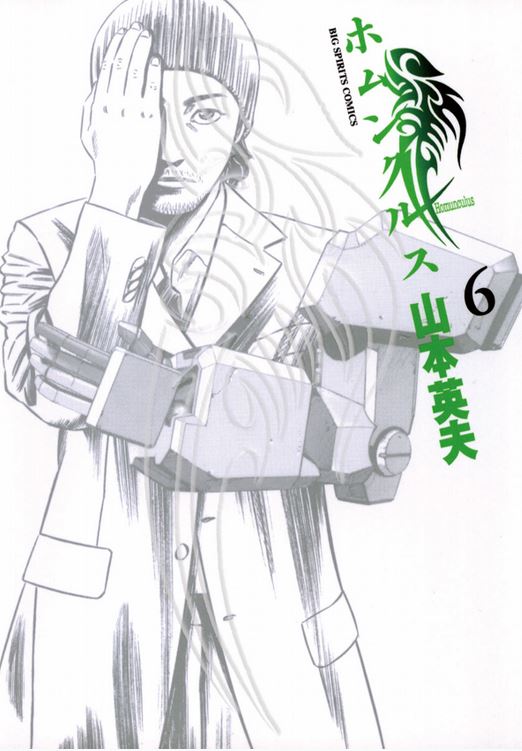 Unfortunately, there’s been no real information given on the upcoming Homunculus film aside from that it will come out sometime next year. It’s not connected to Ichi The Killer so there’s no reason to assume that Takashi Miike will direct this one, which could be good or bad considering his track record over the course of his prolific filmography. Though the Ichi being Miike’s arguable best it’d be cool to see him make another film from that same well. No information about any actors either, though Japanese readers will be able to read all of Homunculus on Manga One until September 18.

One interesting thing about the Ichi The Killer film worth reiterating here; original manga author Hideo Yamamoto did handle the cinematography on that film. We wonder if he’ll want to get that involved with this next adaptation. His latest series Hikari-Man ended just this past June, so we know Yamamoto probably has some extra time on his hands. Of course, we have no idea if the film’s already been shot or not, but considering its out next year it’s possible much of the work is already done.

The Homunculus live-action adaptation will come out sometime next year.