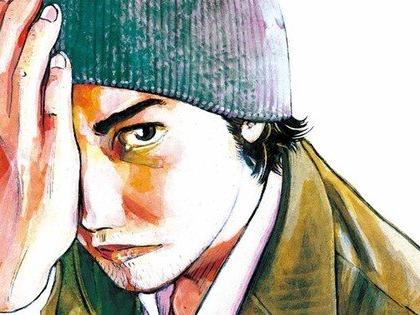 I’ve been following the absolutely surprising news about the in-development live-action Homunculus movie like a hawk. The series is based on a manga by the creator of the cult-classic Ichi The Killer, but that’s not the only reason to be excited. In Japan, Homunculus itself is something of a cult-classic, with over 4 million copies in print. A real masterpiece of a seinen manga, this story of trepidation and prophetic hallucinations wrapped up almost a decade ago, so it getting a film now has been particularly exciting. Even if the manga’s not legally available in English, we now know the film will be sometime next year. 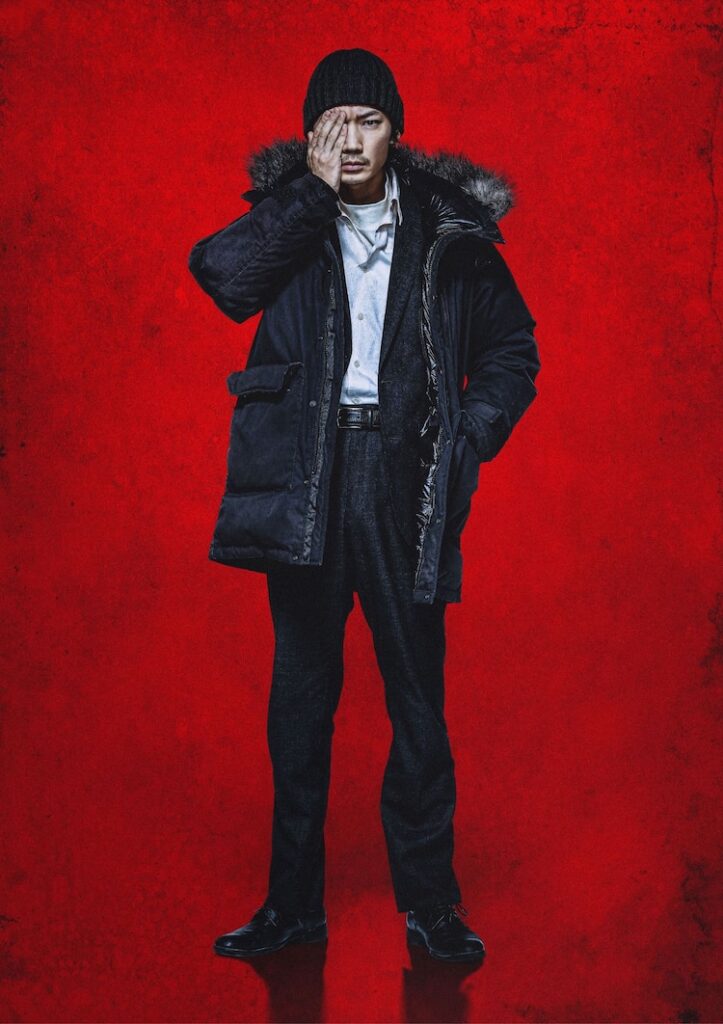 The Homunculus live action film will be coming to Netflix globally next year. Now, the film will start screening in Japanese theaters on 2 April 2021, and we don’t know if it’ll come to Netflix quite so soon. Rest assured, though, those who’ve been hankering for an eerie Japanese movie to watch have something to look forward to. The creator of the beloved Ju-On franchise Takashi Shimizu is in charge of bringing this one to the silver screen. Kamen Rider 555 veteran Gou Ayano will be portraying Nakoshi, who starts drilling holes in his head to see otherworldly visions. 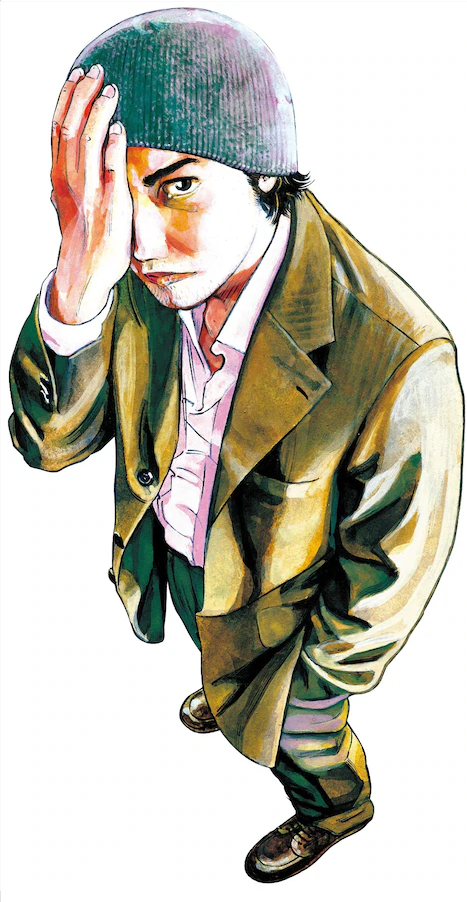 Admittedly, I’ve been on a life mission to get English-speaking audiences into Hideo Yamamoto and Homunculus first and foremost. He continuously crafts these hypnotic tales that bubble up the most morally grey parts of our psyche, almost effortlessly able to crawl under your skin while doing so. To create Homunculus, Yamamoto even lived amongst the houseless population of Japan for half a year, to imbue the work with authenticity. While we’d love to see the manga get an English release, knowing a Homunculus live action film is coming to Netflix does tantalize us.