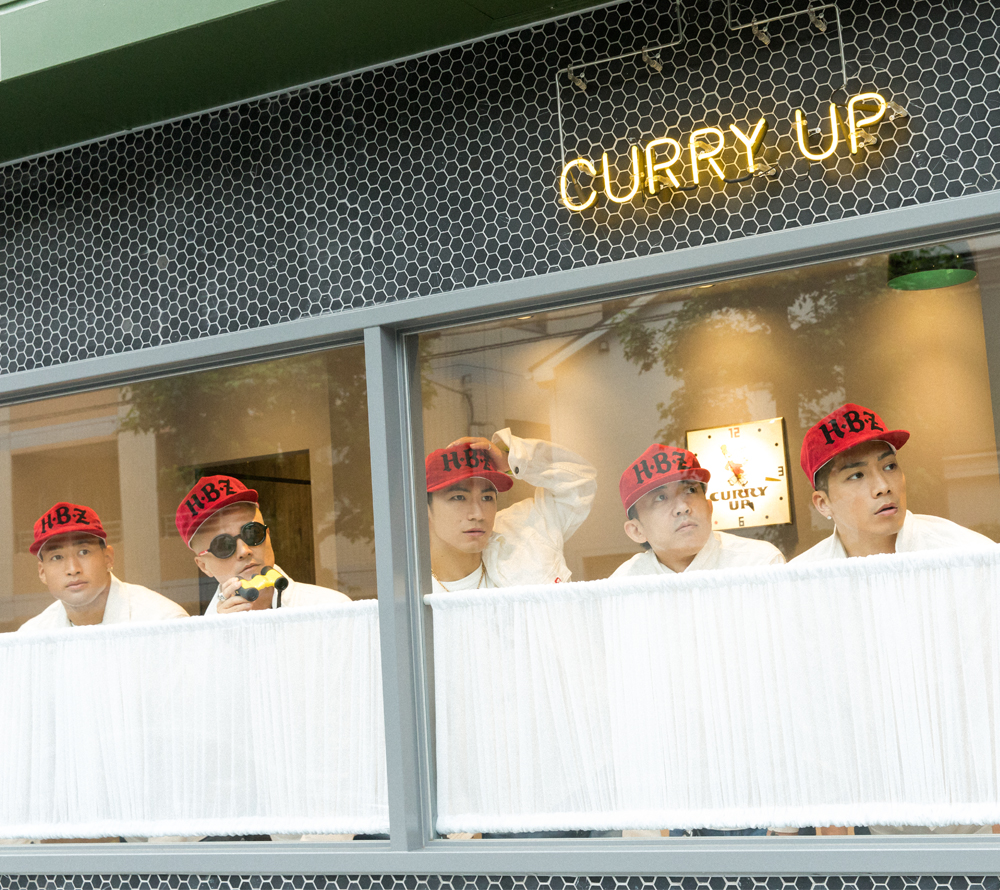 It’s been two full days and I still find myself recovering from the absolute madness that was m-flo presents: OTAQUEST LIVE in Osaka-Jo Hall. I’m not just saying that because it’s my job to either, there truly was a whole lot of memorable moments from that night that are still echoing in my mind. Throughout the entirety of our Japan-side promotion of the event, we touted a “secret guest” that was sure to leave attendees wowed, and I’d like to think we doubled down on our delivery there. Towards the end of HONEST BOYZ® set, we let the cat out of the bag that legendary rock duo Kobokuro would be teaming up with HONEST BOYZ® for an all-new version of their legendary single, “SAKURA”.

Revealed and performed in front of an audience of 5,000+, the announcement was met with immediate surprise and excitement from the crowd. With a total of six albums having held the #1 spot on Japan’s Oricon charts, not to mention a number of awards and accolades under their belts, there are few domestic musicians with as much credit to their name as Kobukuro. It’s in no small part due to this that festival-goers were so ecstatic, and we couldn’t be more excited to host such a legendary collaboration. While we can say that the performance was one for the books, those outside of the people in attendance, unfortunately, won’t be able to check out the single until its official release in Spring 2019.

For those familiar with the Kobukuro duo, it should already be known that “SAKURA” remains one of their biggest musical releases to date. Originally released in 2005, the single sold over 400,000 copies, and proved one of their most successful releases at the time. It’s in no small part because of this that a 2019 remake of the song that calls on both HONEST BOYZ® and Kobukuro is such a massive deal to fans out here.

While we’ve still got a bit of time before we’ll be hearing this all-new version of “SAKURA”, there’s still plenty of reason to be excited. So when that song finally does release, you can bet we’ll be letting you know. Until then, don’t forget to check out our recap of the m-flo presents: OTAQUEST LIVE in Osaka-Jo Hall event, here.