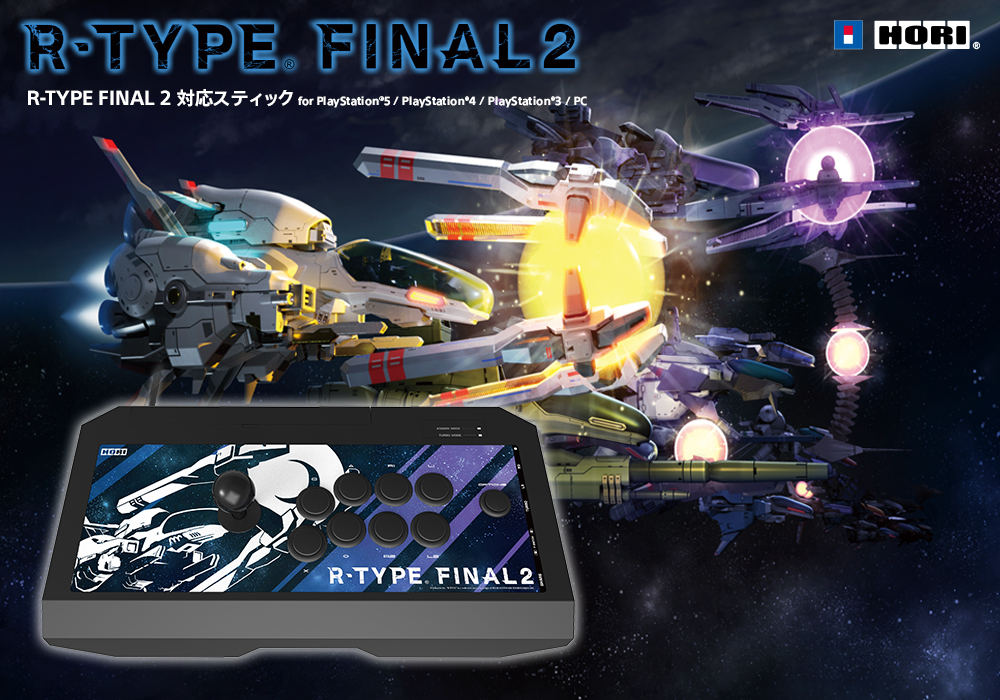 If you’re looking for an arcade stick, check out this R-TYPE FINAL 2 stick by HORI.

The stick’s artwork commemorates the new game R-TYPE FINAL 2, which will come out at the end of April. The side scrolling shooter will be the first game in the R-TYPE franchise since R-TYPE: Flash of the Void in 2009. The first R-TYPE arcade game came out in 1987.

This new stick looks similar to HORI’s Real Arcade Pro series, and it includes HORI’s Hayabusa joystick and buttons. Buttons can be assigned or set for rapid fire. It also has a stereo headphone/ microphone terminal, so you can connect your headset. 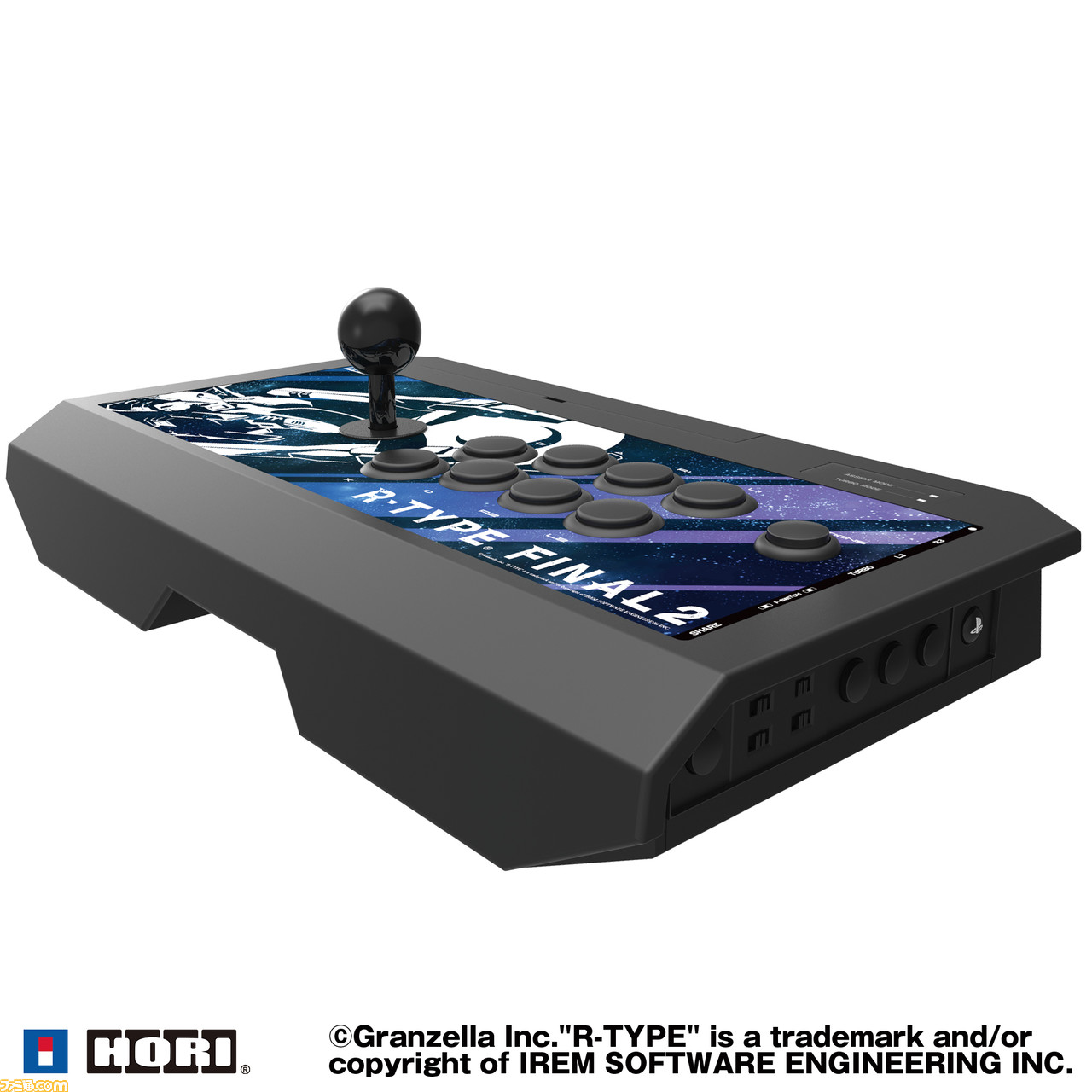 The arcade stick’s art features the R-9A Arrowhead fighter, as seen in the video game box art. Although the new game includes many different spaceships, the Arrowhead has been an iconic part of the franchise since the beginning.

The stick is designed to be used with the PlayStation 5/ PlayStation 4/ PlayStation 3, and PC. Although R-TYPE FINAL 2 will have Nintendo and Xbox versions, this stick can’t be used with Nintendo Switch, Xbox Series X|S, or Xbox One. (HORI has other sticks for those systems.)

They are currently taking pre-order reservations through 8 April. The stick costs 19,800 yen, including tax. The stick will come out in summer.