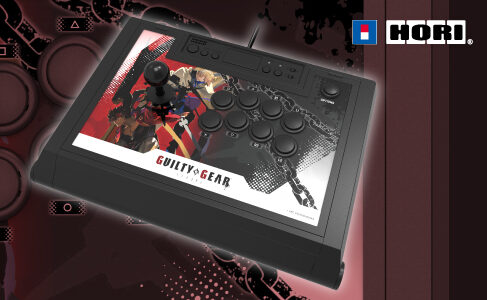 The company which developed a Super Mario controller, Monster Hunter accessories, and an R-TYPE arcade stick is back. This time, HORI will release a Guilty Gear fighting stick compatible with PlayStation 5, PlayStation 4, and PC.

The new stick is a collaboration between HORI and video game company Arc System Works for the newest game in the Guilty Gear franchise, Guilty Gear Strive. The game has been pushed back to June, and the stick has a summer planned release date. 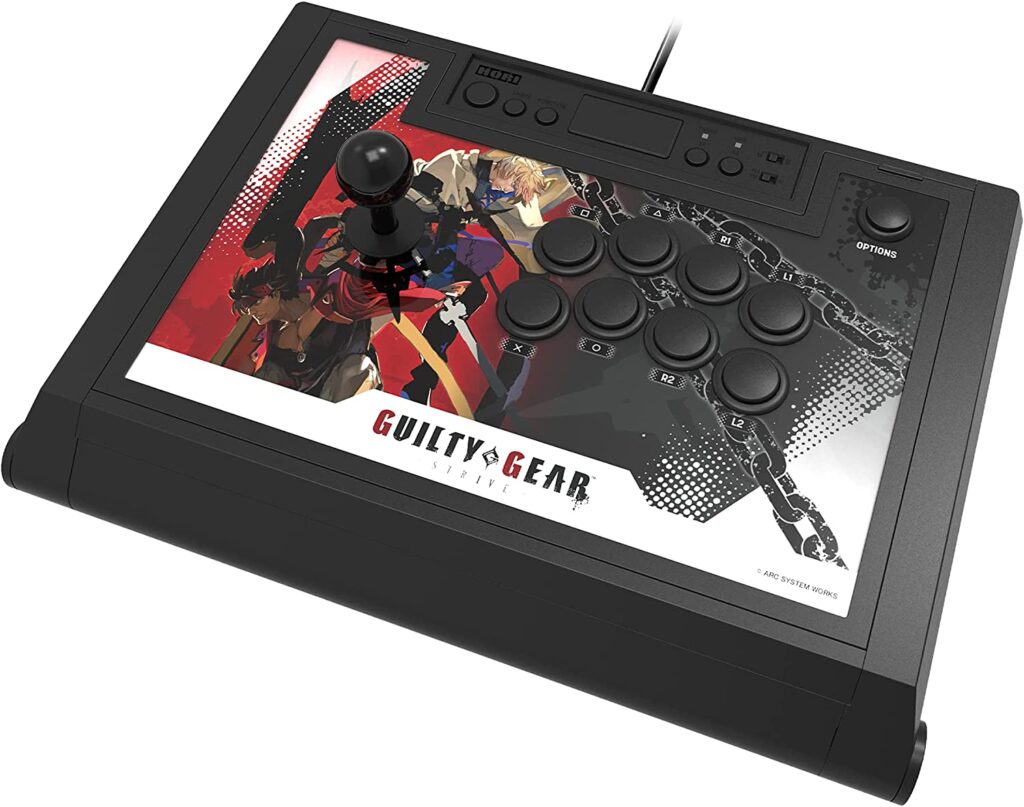 According to reports, the stick uses an app to adjust the buttons and customize the controls. It also has a key lock mode to prevent accidental button mashing. It also has a non-slip mat on the bottom.

You can also open the housing like the hood of a car to maintain the stick and buttons. The design plate is also customizable, although that would seem to miss the point of it being a Guilty Gear Strive fighting stick.

It also comes with DualSense controller-style touchpad, as well as a headphone/ microphone terminal. (The Amazon Japan page follows this description up with ‘not compatible with PC,’ which I think probably refers to just the terminal.) 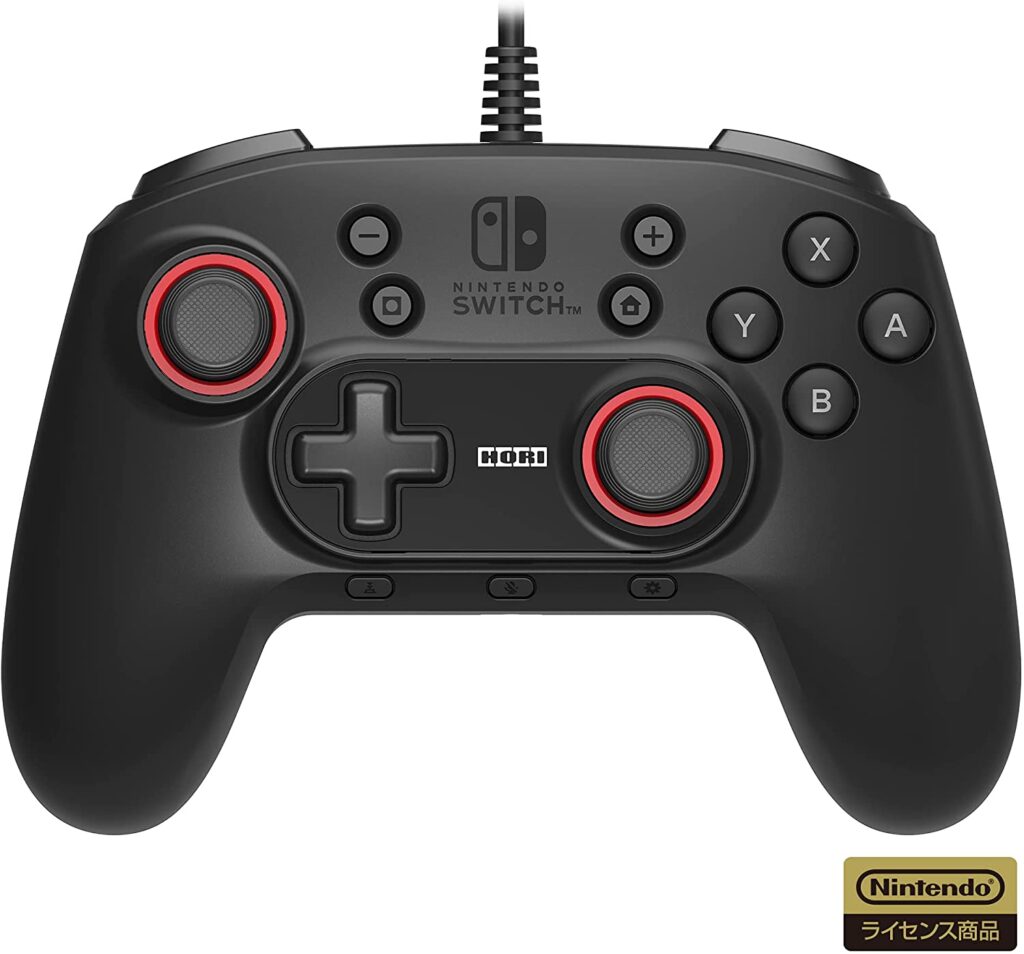 HORI has also just announced an FPS controller for Nintendo Switch and PC. It’s called the Horipad FPS for Nintendo Switch/PC, and it looks like a lot of Switch controllers. However, it’s designed for first-person shooters. It has a motion aim function, where tilting the controller aims the R stick. The analog stick can switch between ‘target’ and ‘agile’ mode. There is also a rapid fire ‘turbo’ button. It has a headset mic terminal.

However, it does not include such items as a gyro sensor, motion camera, vibration, or accelerometer.

The FPS controller will be 4980 yen at Amazon Japan.