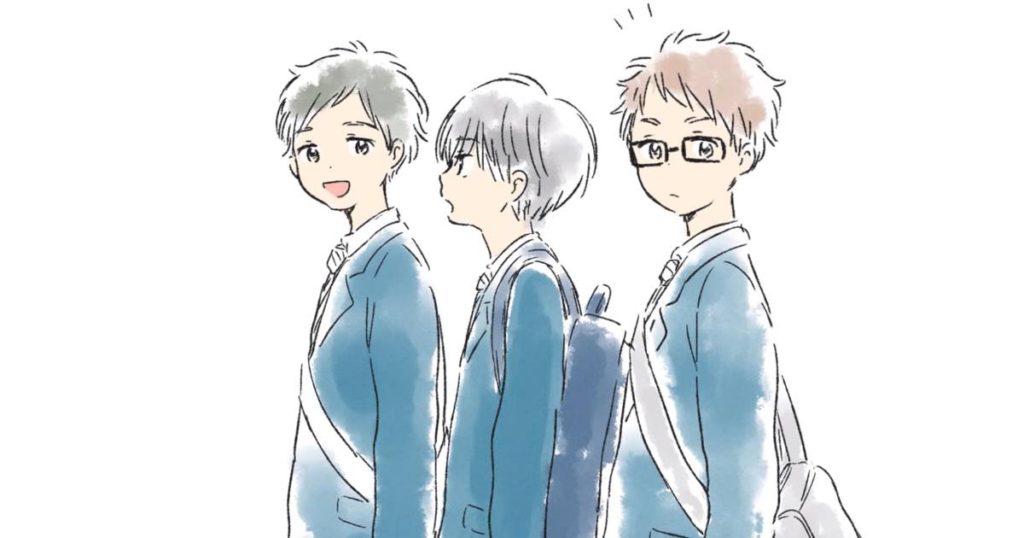 Legendary anime director Akane Kazuki – known for such classics as The Vision of Escaflowne and Noein – is back with an all-new original project set to broadcast next year, which explores new horizons for the creator.

Titled ‘Hoshiai no Sora,’ the series follows a middle school soft tennis club on the brink of being disbanded. The two protagonists, Katsura Gimaki (CV: Natsuki Hanae) and Shinjo Touma (CV: Tsuku Hatanaka) decide to aim for a top place at the summer championships to ensure the continued existence of the club, in a “down-to-earth coming of age story.” A PV for the upcoming project was shared by way of announcement, which you can check out below:

Eightbit, who is currently busy with their two-cour adaptation of the light novel series That Time I Was Reincarnated as a Slime, will be handling the overall production alongside animation director and character designer Takahashi Yuichi, who has worked with the studio before on Knights & Magic. They’re clearly very focused on animating the show well, as they proudly show off some of their completed animation cuts in the trailer from their inception to the finished product.

Akane, meanwhile, will be taking the triple role of director, writer, and producer. The director is mainly known for his sci-fi works, most recently directing and writing for the Code Geass: Akito the Exiled movies, so this type of coming of age story definitely isn’t normal for him. The director recognizes this, and commented that he wanted to try “a new challenge” and show people “a new world.”

It’s always great to see creators trying something that’s a little out of their comfort zone, as this can lead to exciting new sides to their career that hasn’t yet been uncovered. Given Akane’s track record, I’m crossing my fingers that this coming of age story will be a success. The series is set to air sometime next year.