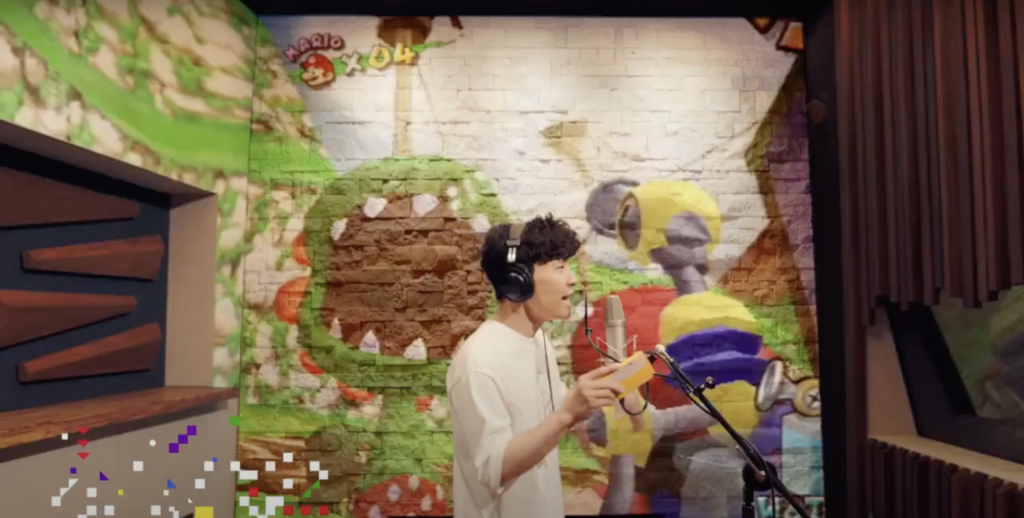 Back in the middle of last year, Nintendo started airing a commercial in Japan celebrating the 35th anniversary of everyone’s favorite plumber, Super Mario. The commercial featured a song by Japanese pop icon Hoshino Gen limited to the 35-second commercial. Today, Hoshino Gen released the full version of the song titled ‘Create’. The full version is just as catchy as the commercial cut was and is chock full of Nintendo references and easter eggs for fans to find.

Now when I say that the song is chock full of Nintendo references and easter eggs, let me just give you a quick rundown of a few: You have the GameCube start-up sound, a line in the lyrics that state ‘Insane Suggestion’ which is referencing the late Satoru Iwata’s line, ‘We will continue to make suggestions that are said to be insane. I think that’s what Nintendo might be like’, Mario’s power-up sound when he grabs a mushroom, the stage clear sound from Super Mario Bros. 3, and various renditions of Super Mario Kart‘s Rainbow Road theme. These are just a few of the easter eggs that I have found in the song. So far I have counted a total of twenty-three different references, and I am 100% sure that there are more in the song.

I absolutely love it when Japan’s music talent gets involved with things like this, and it really goes to show just how much of a Nintendo fan Hoshino Gen is. He produced, arranged, and wrote the lyrics to the song. It really lends to make something truly magical for such a legendary title. 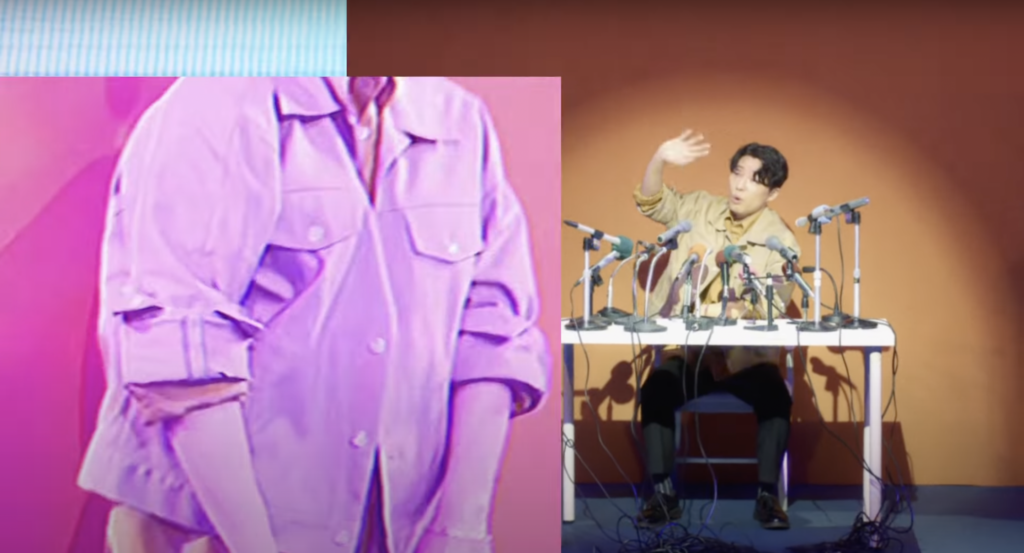 Hoshino Gen’s ‘Create‘ is available now on all major streaming platforms, including Spotify and Apple Music.