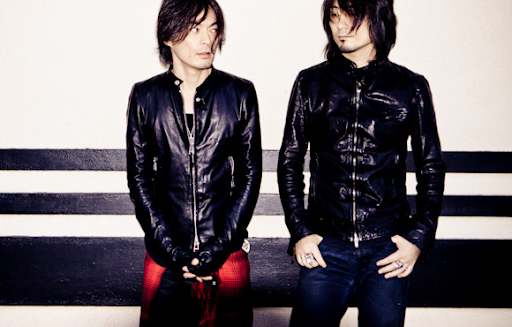 Ever wonder what movies like Appleseed, The Dark Knight, and rapper Flo Rida might have in common? The answer is the music of the Japanese electronic duo, Boom Boom Satellites. From meeting in college, a European debut, and International success, few musicians can claim the sort of crossover success that Boom Boom Satellites has. 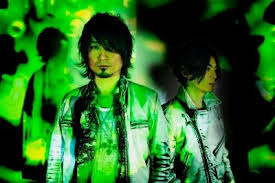 After meeting in college, Michiyuki Kawashima and Masayuki Nakano started Boom Boom Satellites in 1990. With Kawashima acting as guitarist and vocalist while Nakano served as the duo’s bassist and programmer, the two were inspired by the name of a British new wave group from the ’80s called Sigue Sigue Sputnik, Sputnik being the first man-made satellite sent into orbit by the U.S.S.R back in the ’50s.

Although they first had their music featured on a compilation album from Torema Records in 1995, they officially released their first single in Europe, later that same year. The single was released by R&S Records(based in Belgium) and the same record company would go on to release the band’s first album, 1998’s 7 Ignitions/Auto Re-Birth. 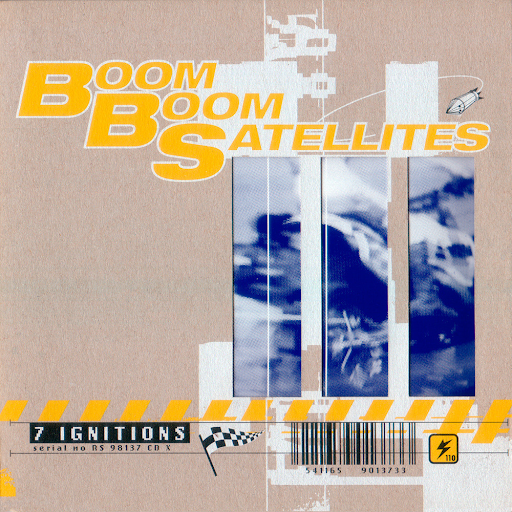 As far as genre goes, the work of Boom Boom Satellites typically gets described as a cross of electropop, electronica, and alternative rock. It makes sense then, that the band’s first tour in the late 90’s would be with Moby, leading to the iconic 90’s band Garbage to request remixes from them as well.

As far as other collaborations go, in 2009 the duo collaborated with American rappers Flo Rida and Tahj Mowry. The song was a new version of Boom Boom Satellites’ 2006 track “Kick it Out.” In the redux, Mowry—known mostly for his acting career on TV shows like Smart Guy or for being the younger brother of twin TV actors Tia and Tamara Mowry—provides the verses along with Flo Rida, while maintaining the original vocals on the chorus.

Often using English language lyrics, Kawashima’s vocals and guitar work have a calming almost trippy effect, elevated by Nakano’s steady, pulsing bassline and the synthy harmonies of his programming. It’s the sort of movie you can perfectly imagine augmenting the soundtrack to one of the Matrix movies, making it no surprise that the band has contributed music to a variety of soundtracks for movies both in the United States and Japan, anime, and even commercials.

In 2004, Masamune Shirow’s science fiction manga, Appleseed, was adapted into a movie. First adapted into an OVA in 1988, the post-apocalyptic, clone, and robot filled series got updated with CGI being used to animate the movie. Although this new version used the same characters and setting, liberties were taken with the plot of the original manga; however, the movie did use music by Boom Boom Satellites. 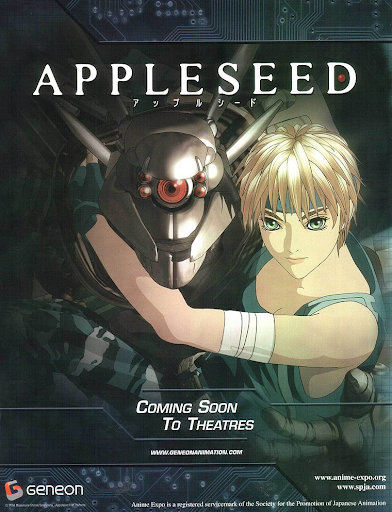 Over the years songs such as ‘What Goes Around Comes Around’ were used for commercials and the song ‘Easy Action’ was used on the soundtrack for another CGI anime move, Vexille. Then, in 2008, their song ‘Scatterin’ Monkey’ was used for Christopher Nolan’s The Dark Knight. ‘Scatterin’ Monkey’ was originally released on the 1998 album, Out Loud, meaning the song was released a full decade before the movie was released; a testament to Boom Boom Satellites’ progressive sound.

The same year as The Dark Knight, their song ‘Shut up and Explode’ was used for the video game Xam’d: Lost Memories and would continue to serve as the theme song for the game’s eventual anime adaptation. Boom Boom Satellite’s ‘Back on My Feet’ would also be used as a supplemental theme for the anime of Xam’d.

2014’s Monsterz, a remake of the South Korean movie Haunters(2010), featured a song called “Only Blood” in a special trailer for the movie. The same year, Boom Boom Satellites also wrote the song ‘Back in Black’ to serve as the theme for Ninja Slayer, the anime adaptation of a novel series. 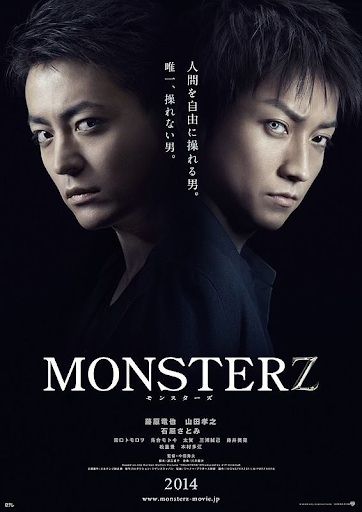 While as a band Boom Boom Satellites’ had a flourishing musical career spanning 18 years, consisting of nine albums, three EP’s, and 20 singles, one of the group members was struggling with serious health issues. Michiyuki Kawashima was suffering from recurring brain tumors for a number of years.

From 2012 through 2016 the duo would occasionally have to cancel performance dates due to Kawashima’s hospitalization. While he would recover and undergo various treatments that would improve his condition for a while, on October 9, 2016, Kawashima, unfortunately, passed away. He was 47 years old and left behind his wife, actress Risa Sudou, and their two daughters.

Without Kawashima, singer, and guitarist Masayuki Nakano would eventually go on to collaborate with Toru Kitajima, also known as TK. However, with their varied collaborations and contributions to soundtracks of all sorts, their sound persists as an example of what we once thought our future might sound like. Kawashima and Nakano’s work continues to resonate as their music reaches new listeners.