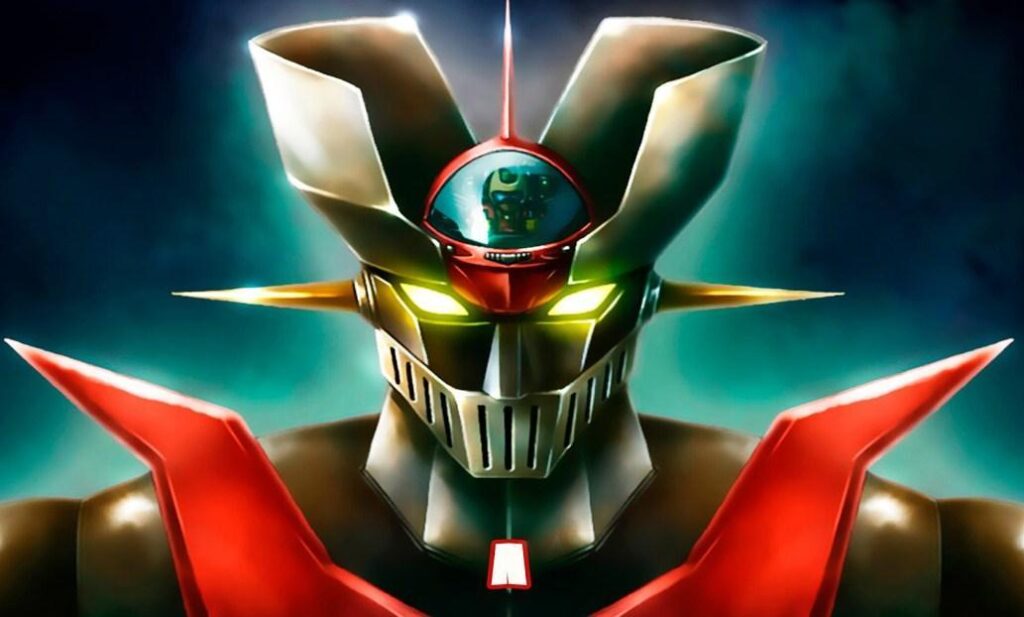 With the later half of the last decade being a great time to be a classic anime fan or to start being one, the Mazinger series seemed to be in the back of everyone’s minds. It was only a matter of time until fans raised some hard-hitting questions; when is it coming back? Would it come back?

Luckily, it’s not that the original Mazinger really went anywhere. It’s always been floating around the pop culture sphere, with collabs and movie premieres. The series has had a multitude of spin-offs, sequels, and story continuations since the series first premiered in 1972.

The series started out as many great anime franchises do- as a manga series. And it was a story that could only be told by one man. Go Nagai himself penned the original Mazinger Z that first premiered in late 1972 and could be read in Weekly Shonen Jump.

The hit of the manga was almost a guarantee of an animated venture. In the same year it premiered, only a few months after, the series made its debut on Fuji TV. After its first bout on television the series continued on throughout the years with story variations and adaptations.

Mazinger Z tells the story of a massive robot created from an element that could only be found in a Mt. Fuji reservoir. The element would create ‘super alloy z,’ which is just as important as it sounds.

The robot was created to battle the forces of evil in the form of mechanical creatures that were designed by Dr. Hell. The creator of Mazinger Z, Professor Juzo Kabuto, dies at the hands of Dr. Hell’s top assistant and leaves the robot to his grandson Kouji Kabuto.

With Kouji as the pilot, he goes on to fight all sorts of evil creatures and humans alike. Kouji acted as a spectacular lead; helping change the public’s mind on what a leading man should be. He had a temper and the wild hair to match. Saucy sideburns and even confidence that bordered on annoying hubris.

With Kouji’s swagger and intense looks, he was the opposite of what viewers were so used to in a hero. Instead of a gentle yet strong air about him, he was almost annoying. He felt closer to the football player who you knew was handsome but was also a little rude rather than the hero that was destined to pilot one of the most impressive mechas of all time.

But that was the exact thing that was needed at the time. Similar to how Robert Downey Jr’s Iron Man brought new blood to the super heroes everyone was so accustomed to, Kouji helped us feel like the heroes were a little more human.

But it wasn’t just Kouji that was breaking the mold. He was joined in the anime series by Sayaka Yumi. The main female protagonist of the show, Sayaka, pilots the mecha named Aphrodite A. Much like Kouji, she’s not what audiences were used to at the time. She was tsundere before it was a thing; she was hot blooded, a ferocious temper, and was never too shy to fight.

She was a perfect foil for Kouji, always pushing back against him. While she was always a strong contender, her strengths were also boosted by her vulnerability. Her kindness and desire to help were always present. 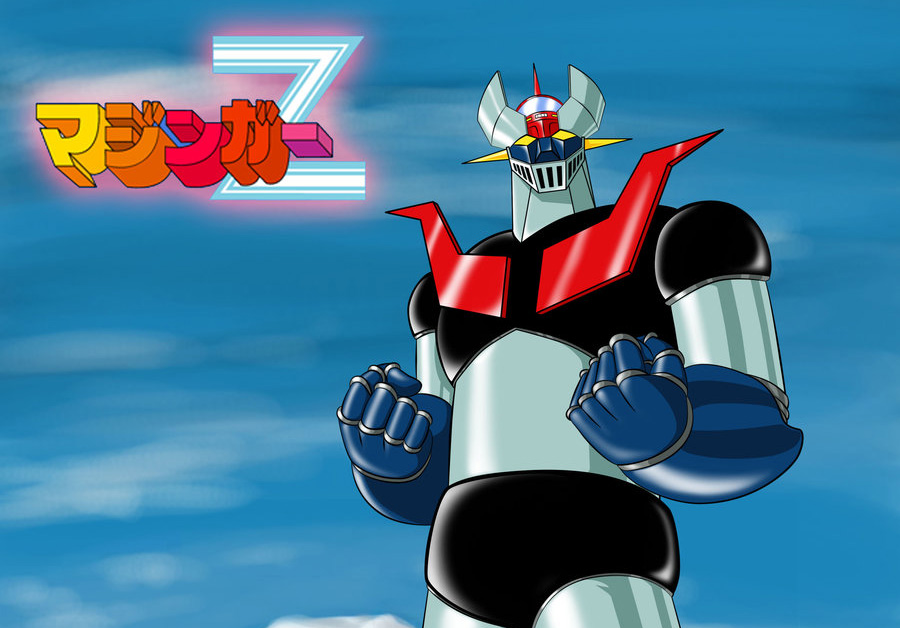 The series was wildly popular in Japan, featuring numerous sequels, spin-offs, and other adaptations. The series is even to thank for the boom of mecha anime in the 1970s but the idea of these giant robots wasn’t anything new, however, Kouji was the push that was needed to put giant mechs in the hands of the people. Not super strong soldiers or generals. Now, it was in the hands of a teenage boy with badass hair.

The series had numerous hits that resonate strongly with viewers. One of the biggest movies was a team up between Mazinger Z and another massive Go Nagai franchise; Devilman.

The movie, simply put, kicks ass. It’s so fun to watch with the combination of giant robots and feisty demons all duking it out mixed with the wit and sarcasm of the Devilman himself Akira Fudo and Kouji. It plays off classic crossover tropes, like the reluctant agreement to team up to, once again, a motorcycle race.

The film feels so much like a classic crossover, with our two heroes initially at each other’s throats. To save the world, the two have to work together. And that’s remembering that they are, in fact, two teenage boys, so there’s quite a bit of bickering.

To top it off are the actual fights themselves. Big and bombastic, they clearly want the fights to be the best part of the movie. And they are. The story itself isn’t canon to either of the franchises.

Instead it resides in the fringes of the franchises, a fun moment for them to have without having to adhere to the rules that the two seemingly separate universes had set up. Because of this freedom, the movie is allowed to just go full bonkers and it absolutely does. 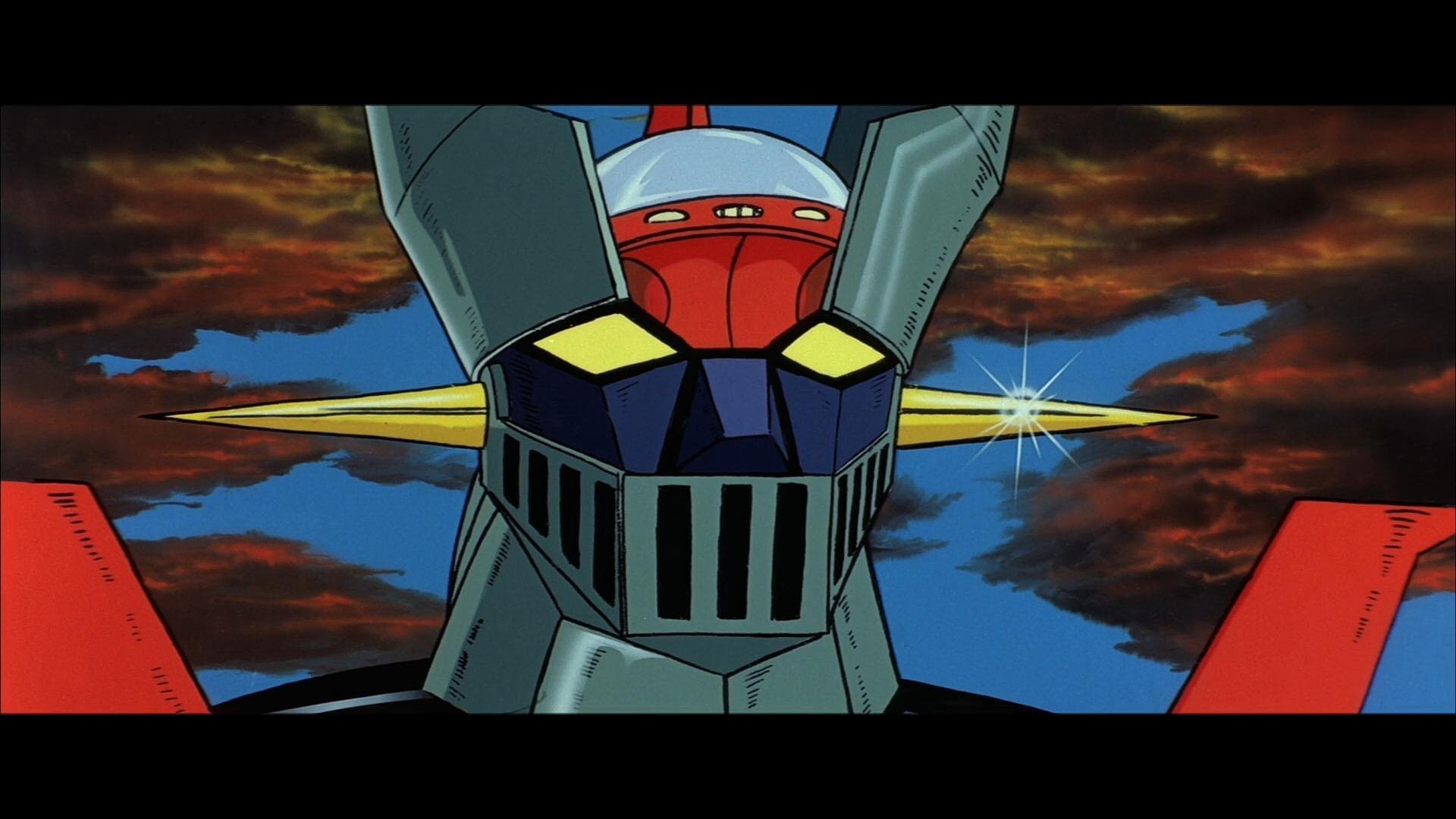 This was the first of several Mazinger films that featured more than a few cameos from other popular characters at the time. As good as most of them were, they never quite could compete with Mazinger Z vs. Devilman. The two characters together were just too great to watch.

Still, if the film wasn’t quite what fans were looking for, they’re always welcome to check out one of many other series that reside in the Mazinger universe. But when it comes to bringing Mazinger into the modern day, we’ve got that covered too.

2018 marked the return of many Go Nagai classics, including Mazinger Z. Taking place a solid ten years after the original events, Mazinger Z: Infinity wrapped everything up in a neat bow for fans that were craving clarity.

Even so, it’s nice being able to look at the immense franchise that changed anime forever. Whether it be hair that defies all gravity or how giant mechas became a cultural staple, Mazinger Z has plans to stick around and keep doing what it does best; being the greatest.

The Origin of Mazinkaiser Lies in Gaming