Considering the numerous ‘Game of the Year Awards’ the original Final Fantasy VII game won upon its release in 1997, the task of remaking the game after more than two decades was no small feat. Final Fantasy VII Remake seemed more a money-grabber by Square Enix than an honest attempt to revitalize the game. How wrong the critics were…

Many believed that it was not prudent to fix what isn’t broken. However, considering the game’s overall positive reception and winning a couple of choice awards of its own, the remake more than earned its place in Final Fantasy history.

The original and the remake of Final Fantasy VII do have a number of differences, so it’s interesting to look at how the two compare. 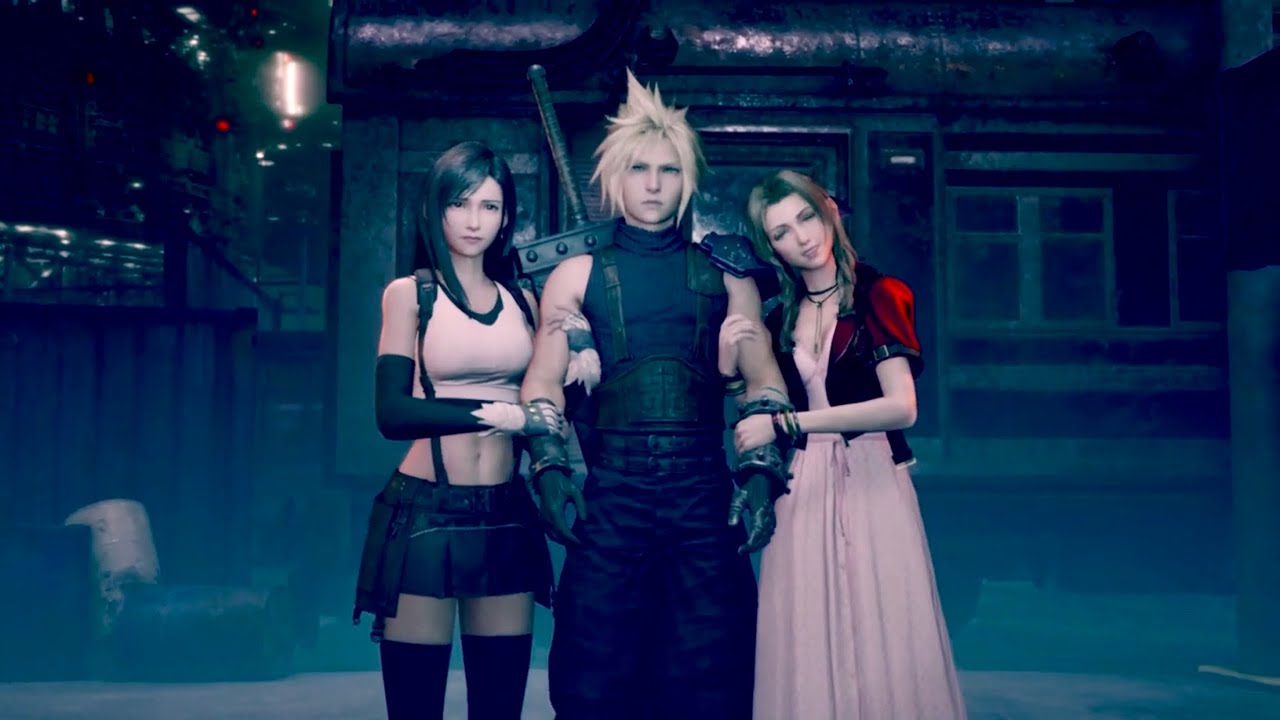 Despite the fact that 23 years have passed since Final Fantasy VII was released for the original PlayStation, the 2020 remake isn’t the first time fans have been able to revisit the saga of main character Cloud Strife and his colleagues. 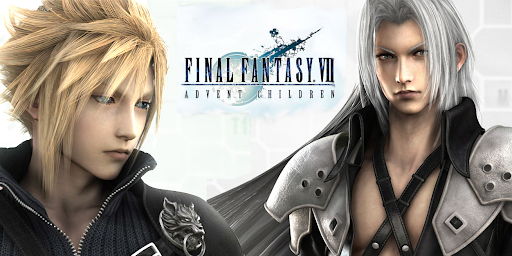 Aside from Advent Children, Compilation of Final Fantasy VIII consisted of a number of video games, a short story collection called On a Way to Smile, an illustrated novel called Final Fantasy VII Lateral Biography: Turks ~The Kids Are Alright~, and the mobile racing game Final Fantasy VII G-Bike, which was released in 2014.

Breaking it Down: Game Play, Character Design, and Story

With the release of the PlayStation 2 in the early 2000s, there were rumors about a remake of Final Fantasy VII which only continued to swirl as time passed and the PlayStation 3 was released. It wouldn’t be until 2015 that the production of the remake would be officially underway.

At that point, a lot of time had passed, and technological advancements had happened. While there was the option to simply remaster the graphics of the original, considering the technological developments at hand, it made more sense to completely remake Final Fantasy VII, and doing so lead to the development of the remake’s action-battle system.

Furthermore, developers were left with the decision to either proceed with the character designs from the Advent Children movie, however, even though those were a decade old, or redo them. Ultimately, Tetsuya Nomura, character designer for both the original and the remake and Advent Children, decided to take the realism of the 2005 work and find a balance with a more contemporary style of deformation. 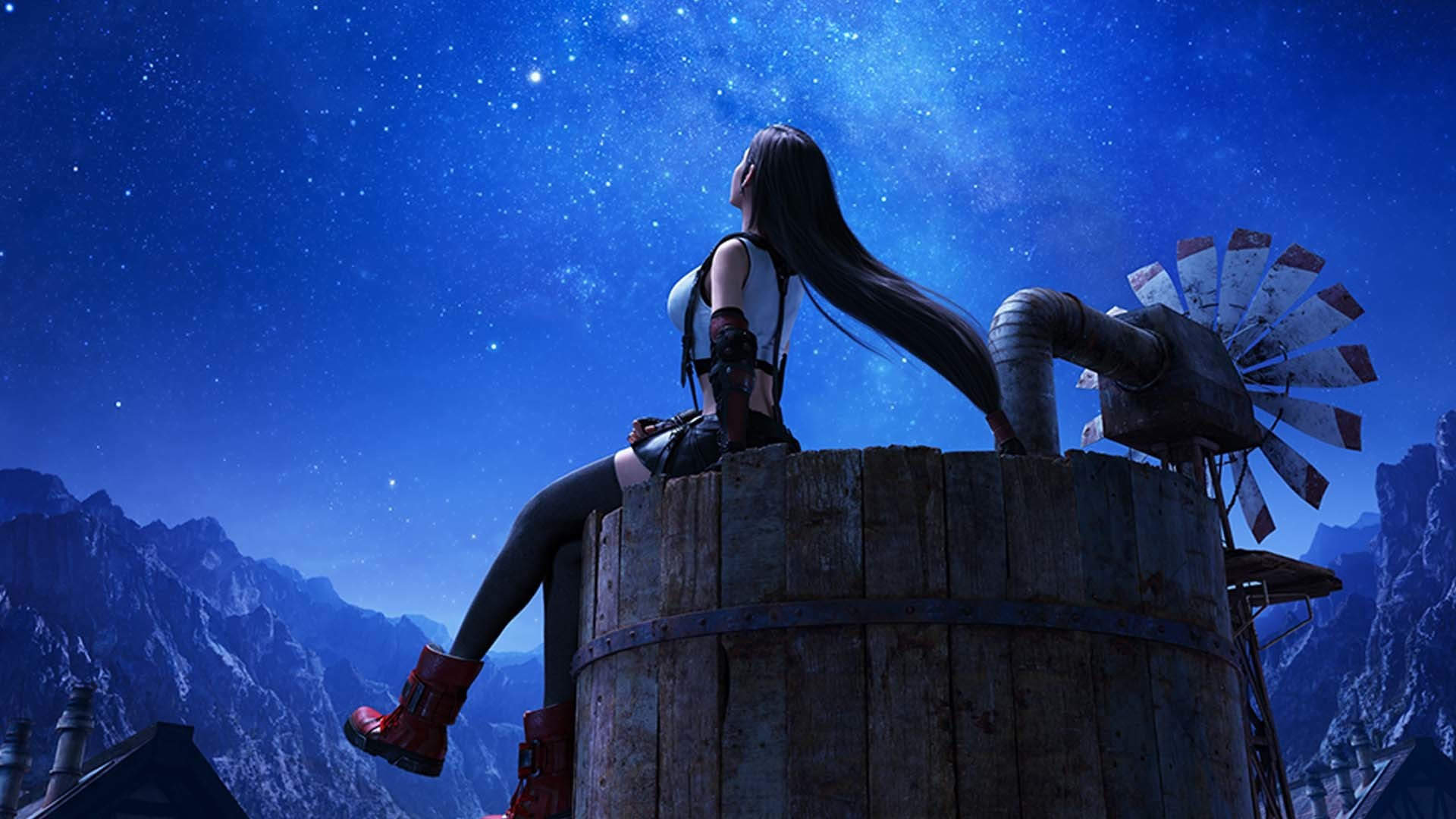 Another development was the decision by Square Enix, the company behind the Final Fantasy series, to utilize the Unreal Engine 4 system from Epic Games. The design of the remake allows players to access parts of the city of Midgar, the setting of the game, that had previously been inaccessible. This expansion of the world made it necessary for the story arc of the original game to be split into segments.

As such, Final Fantasy VII Remake only focuses on the first third of the story that the original did. At the same time, the story was tweaked to introduce Sephiroth, the iconic villain from the original, in this first installment despite his arrival originally occurring later on in the storyline in the 1997 version of the game.

As of right now, there is no official release date for Part 2 of the Final Fantasy VII Remake. In fact, there hasn’t even been a confirmation of how many installments the game will ultimately have. One thing we do know is that Epic Games has announced that Unreal Engine 5 will be forthcoming in early 2021.

The impact that the new Unreal Engine 5 might have on future installments in Final Fantasy VII Remake is uncertain for now, though it would make sense to crossover to the new game engine once that becomes an option. However, if the development team were to wait for Unreal Engine 5 before proceeding with FFVII Part 2, it would mean a significant delay, something the designers’ are looking to avoid.

Final Fantasy VII Remake was released on 10 April 2020 on the PlayStation 4. At the moment, it is not available for any other systems, but a Playstation 5 version is incoming. 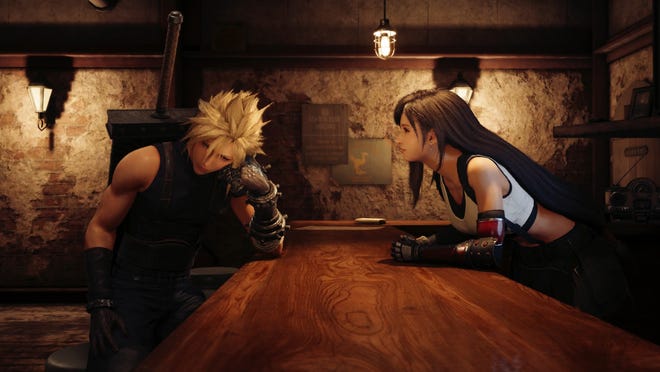