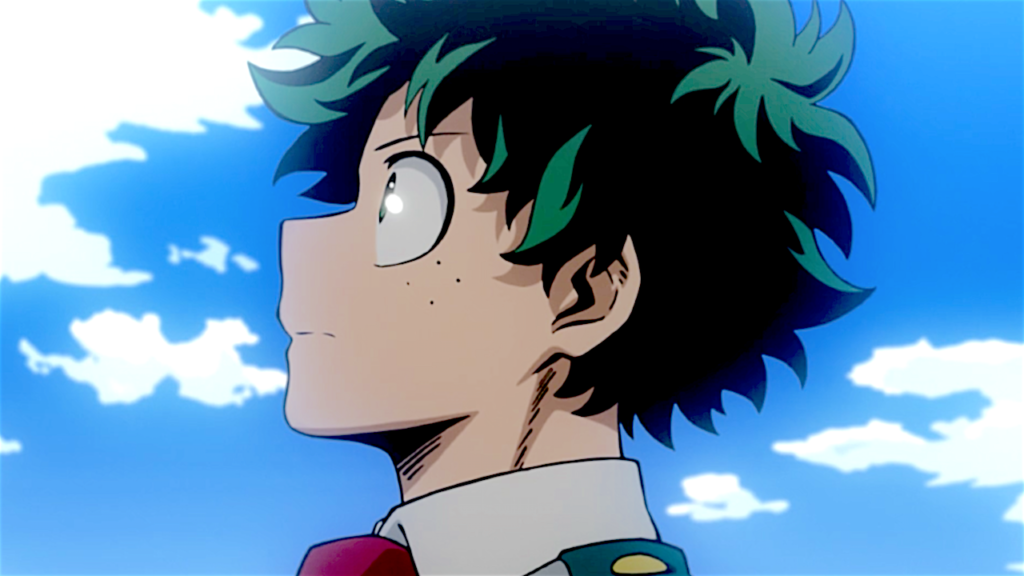 For the past few years, Netflix has dominated the anime front when it comes to streaming series’ and features in the Western hemisphere. They have worked to amplify their catalog with tons of popular anime titles while producing many of their own original series and films such as Castlevania and Flavors of Youth. However, their days on the top of the North American anime hierarchy may soon be coming to end.

On December 4 it was announced that Netflix’s direct competitor, Hulu, and the company synonymous with distributing anime to the United States, Funimation, have signed a multiyear deal to partner up and make a massive library of anime series’ available via Hulu’s streaming platform starting in 2019.

“With this new deal, we are doubling-down on our investment to continue growing our world-class anime offering with even more shows that we know our viewers love to watch,” said Lisa Holme, Hulu’s VP of Content Acquisition.

This means that Hulu gets to cut to the front of the line when it comes to the rights to streaming and on-demand series from Funimation. Additionally, they will have the rights to premiere anime series day-and-date along with Funimation when they debut in Japan.

Hulu is going to have over 600 titles to choose from along with whatever upcoming series’ Funimation has in store. Hence, Hulu has landed a treasure chest full of mega-hit anime such as the subbed and dubbed versions of My Hero Academia and Attack on Titan, alongside legions of other notable fan-favorite shows.

This deal comes after Funimation was acquired by Sony Picture Television in 2017 and broke ties with Crunchyroll, paving the way for Hulu to make a big splash in the anime world. While other streaming sites have made some similarly large splashes, with Netflix premiering a Blade Runner anime series and streaming Neon Genesis Evangelion in 2019, it’ll be interesting to see just how far these services are willing to go to be at the forefront of anime.