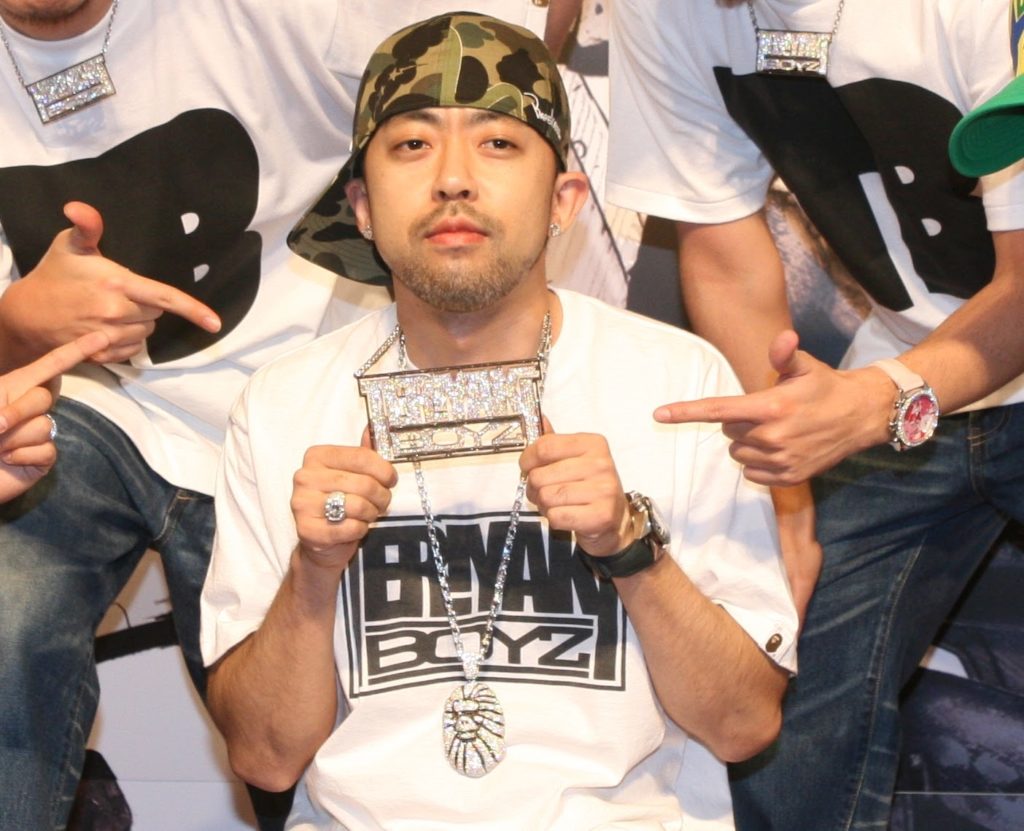 Who doesn’t love clothing by NIGO?! Well, if you’re suspecting what I’m talking about, then let me get it clear: It’s about one more endeavor sown on the endless path of fashion and it’s everything about Human Made!

NIGO’s Human Made is a limited-edition vintage label that boasts of an authentic fusion of the American pre-1950s fashion and the apparel regime of the modern era.

The A Bathing Ape founder has done it very well by picking the best-in-class creativity and graphical illustration for his new vintage label.

Having set a tremendous streetwear revolution in the 90s and elevating Japan with the birth of A Bathing Ape, NIGO is ultimately celebrating his very personal fashion project, Human Made.

Human Made is notHing overdone or over dabbed. It is a label that has a perfect balance of logos, loud colors, and of course, a lot of attitude. And this is what makes Nigo’s Japanese vintage label take a deep dive into the fabulous world of vintage and ethnic fashion.

Is Human Made a Vintage Legacy?

Human Made is clearly NIGO’s long-felt obsession for vintage fashion. It’s just the thing Japanese teenagers love to get into while fostering the essence of fashion on the streets.

With a closer fusion with the American vintage workwear, Human Made is the next-generation style that brings about the balance between craftsmanship, ethnic fashion, and a peep into the bygone era. 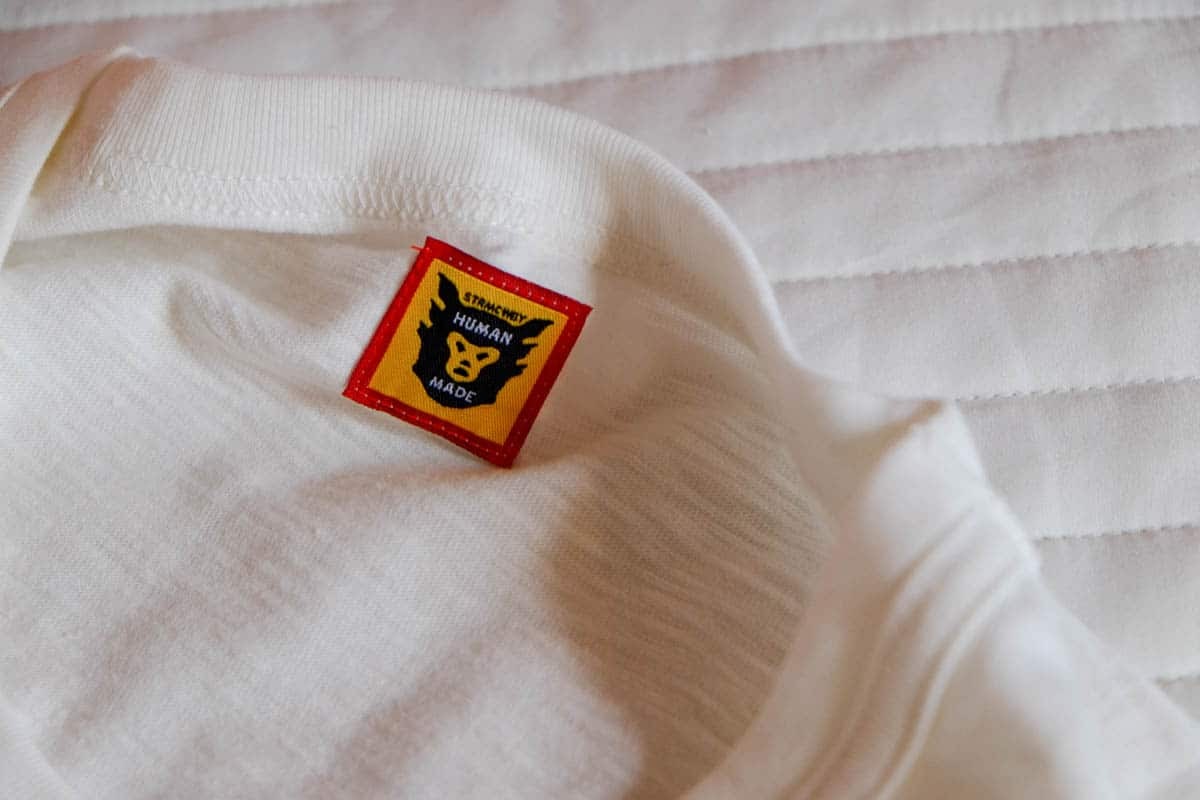 Tokyo-based NIGO is a fashion maniac known for his long-term affair with vintage fashion. His Human Made is a clear example that cites the rockabilly culture he witnessed as a teenager.

NIGO’s inspiration has always centred around the 1950s American rock and roll celebs and famed influences and he has amazingly recreated his thirst for classic fashion in his latest Japanese vintage label.

Though Human Made is anything and everything Japanese, the label was somehow made available for fashion enthusiasts abroad for the first time.

This was evident when the Japanese streetwear designer personally handpicked some of the label’s items for his personal collection, The Vintage Showroom. For people who crave for rich fusion streetwear and American-style vintage clothing, NIGO’s Human Made might fit the bill without any further doubt.

Where does NIGO’s Inspiration Come From?

Nothing comes without inspiration. And this is what I personally believe in! And speaking about Human Made, well, the A Bathing Ape founder has invested a great deal of his influence and love for vintage clothing in his new Japanese label.

NIGO’s long-felt interest in fashion until the 1950s has given a standpoint in making a rich vintage fashion recipe in Japan. According to NIGO, Human Made is a label that represents an era of lost technology where machines are scarce to stitch old-fashioned clothes. It is something that brings about a change in the usual fashion we know and talk about.

Nevertheless, the result is always clothes! And this is what NIGO strongly believes in. Though Human Made isn’t fabricated for mainstream success from a business perspective, it is more of a heartfelt label that delivers the message about the royalty of vintage clothing to the outside world.

NIGO has carved a different style of fashion evolution through his vintage label and it is indeed a different opinion compared to his already successful, A Bathing Ape.

Fashion is never monotonous! And perhaps, it is something that’s inevitable and incredible altogether. NIGO’s love for simple old-fashion clothes has helped him set a milestone through Human Made.

While the vintage label’s focus is completely about recreating the classic style of clothing by reverting back to the 1950s era, NIGO hasn’t forgotten to fuse contemporary fashion in his design. And I believe that this is something amazing for fashion maniacs who love the look of retro fashion.

NIGO is Inspired by the Prints

NIGO has a general theme for each of his collections, and it is usually inspired by the things he experiences every day. His expressive ideas and techniques with a touch of a modernist approach have given Human Made a desirable love and craving among fashion folks around the world. The Japanese vintage label is indeed a man-made inspiration that fosters the essence of simple yet chic fashion among those who love the rustic 1950s-style American fashion wear.

The Human Made designer loves Japan before anything else and according to him, the nation has everything in the deepest form.

And speaking of fashion, NIGO is too attached to the culture of collection, especially the pre-50s American vintage workwear that was indeed made in Japan.

The A Bathing Ape founder strongly recommended Suntrap and BerBerJin owing to his unconditional favoritism for Japan.

I must say that Human Made is a perfect example of ethnic fashion that might seem simple but is perfect craftsmanship of vintage wear that drives fashion back to the 1950s era.

The Japanese ethnic label might be a runner-up compared to the already successful A Bathing Ape. Though Human Made is a step away from the commercially hit BAPE, every piece crafted under the label is a work of pure love for vintage fashion.

It is indeed a reference from NIGO’s personal closet and according to the BAPE fashion monster, nothing is designed unless its vintage and the ethnic ancestry is felt, redeveloped, and recreated. And that’s indeed true love for vintage fashion!

Trendy Shirts from Human Made to Steal the Show

Human Made: The Untapped Gold Mine of T-Shirts

Beat the Heat with Trendsetting Clothing from Human Made