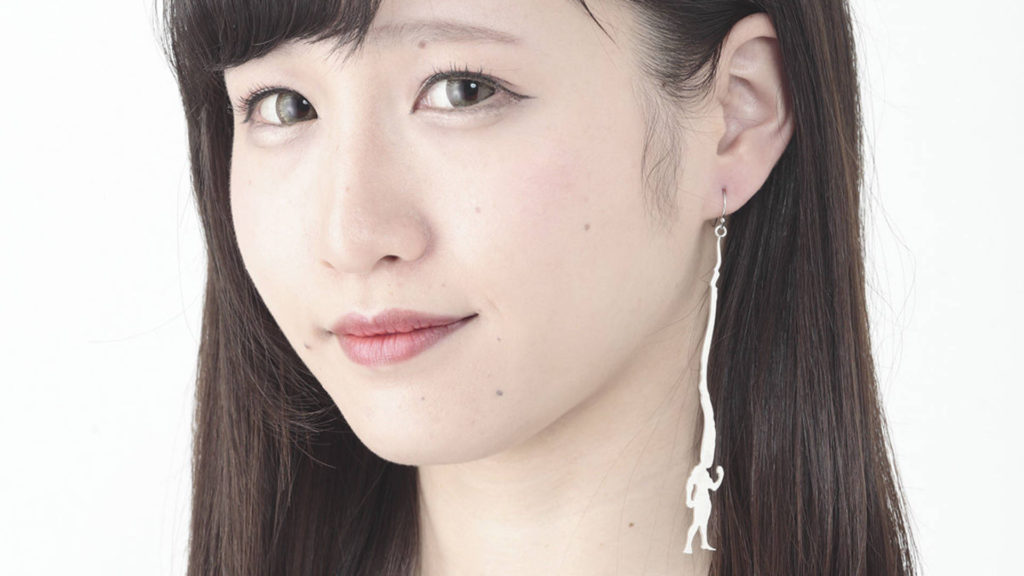 Togashi Yoshihiro’s Hunter x Hunter isn’t the sort of series that gets a lot of merchandise, but that just means that it’s always a special time when some does come out – even when it hits a little too close to home.

A new collaboration piercing was unveiled today, and it’s not what you’d expect, like a replica of Chrollo Lucifer’s earrings, or even Kurapika’s for that matter. Instead, the iconic and heartbreaking adult form of Gon Freecss – playfully called ‘Gon-san – which he transforms into after giving into his rage and trauma following the revelation that Kite cannot be brought back following despite Neferpitou’s healing powers, is now available to hang on your earlobes.

Coming in at around 3000 yen for the normal version and 10,000 yen for the ‘high-end model,’ the earring highlights Gon’s extremely long hair in this form – making the piercing very long, around 90mm in fact. Depending on how your ears are pierced and your personal preference, you can also choose between an earring and piercing design for the part that attaches to the earlobe. Wearing just one of the unique ear pieces looks great, as shown below, but you can also buy a pair of them. Pre-orders will be open until August 5 on Premium Bandai’s website. Seeing such a heartbreaking and iconic part of the series turned into an accessory was surprising to hear at first, but after seeing images of the design, I must admit that it definitely makes for a rather unique accessory. That being said, this isn’t the first time that we’ve seen Gon’s adult form turned into apparel, as he also made an appearance on one of the Jump 50th Anniversary Uniqlo collaboration shirts. These shirts have quickly made themselves at home in my closet, so I suppose wearing an earring of Gon-san isn’t a step that much further removed – even if it is a little bit close to home.