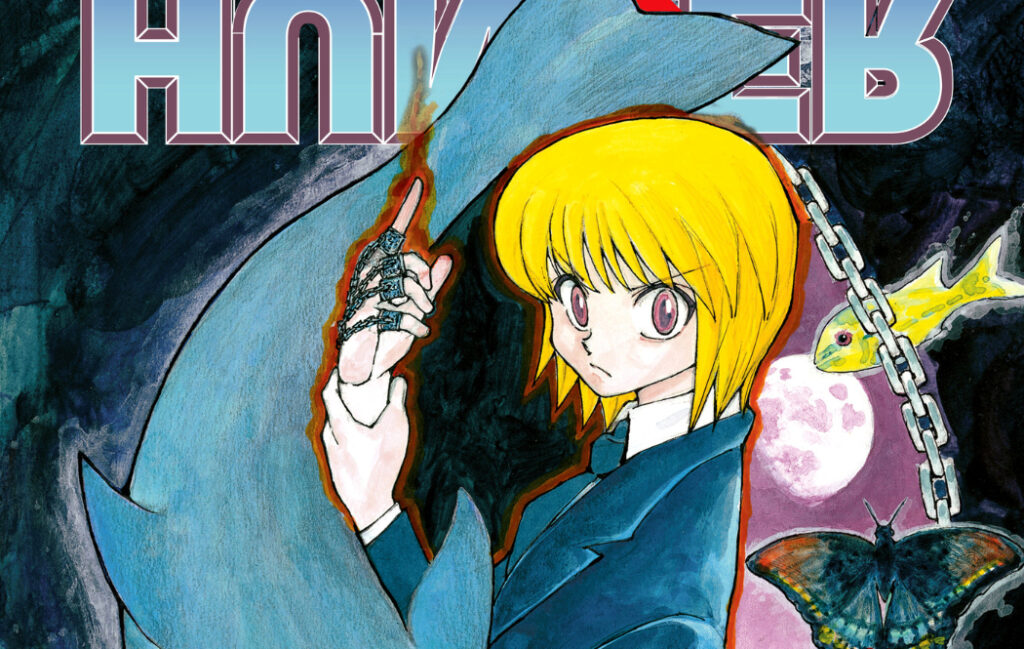 The word ‘hiatus’ and Hunter x Hunter are practically synonymous at this point. Fans have long since been frustrated with the inconsistent pace of author Yoshihiro Togashi’s work, which has been a problem since the very beginning of the series. Even so, it seems as if Togashi has one-upped himself yet again, as Hunter x Hunter’s current hiatus has become its longest.

You can see an excellent visual breakdown of Hunter x Hunter’s publication record via the informative but terrifying website “Hiatus x Hiatus.” There, you will also learn that Togashi’s all-time record for consecutive publication is a measly 30 issues: hiatuses have always, therefore, been a constant part of the series.

Nevertheless, they have definitely worsened in recent years. This is allegedly because of Togashi’s health problems, mainly relating to pain in his lower back, but fans would be forgiven for being a little miffed about Hunter x Hunter’s current hiatus when, last we heard, Togashi already had the next 10 chapters prepared.

Will Hunter x Hunter ever come back? Probably. Togashi could have ended the series after the Chairman Election arc, but chose not to because he had an idea for a story that he thought was worth exploring. And while the current Dark Continent arc is proving divisive – mainly due to the abundance of text – it is undoubtedly the most Togashi thing to have ever been Togashi’d, right down to the new additions to the Nen power system and the complex character dynamics.

Togashi had previously been returning to Weekly Shonen Jump to publish a volume’s worth of chapters every couple of months, but that habit was thoroughly broken last year when he did not make a single appearance. Still, all we can do is hope and pray.