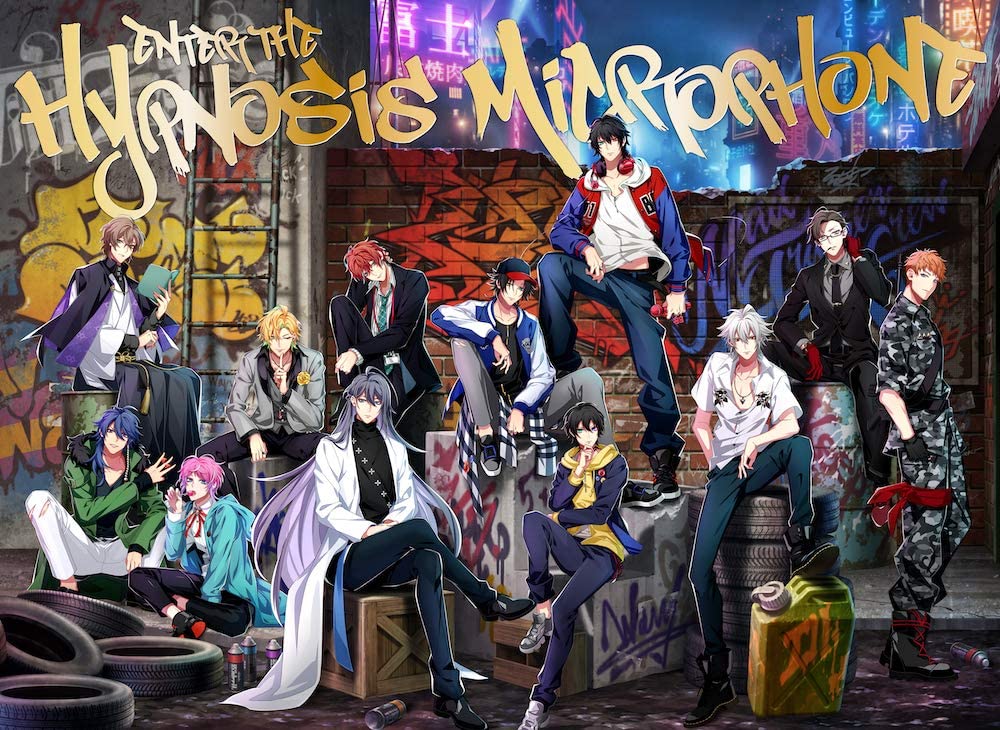 Hypnosis Mic is one of those series that if you know about it, you absolutely love it. Originally an anime character based rap battle with characters designed by Idea Factory’s Otomate Label. The music is even performed by numerous prolific voice actors and is produced by some extremely famous Japanese rappers such as ZEEBRA, Nobodyknows, and Diggy-Mo of SOUL’d OUT. The series has also sprung a manga and a mobile rhythm game. Now the series is now getting an anime adaption titled “Hypnosis Mic- Division Rap Battle- Rhyme Anima,” starting in July.

Where we knew that there was an anime coming the summer of 2020, but we didn’t really know the time frame. Even more, A1 Pictures has uploaded a preview video of the series and introduces fans to the anime adaptions of the characters that they’ve come to know and love through the albums and the lead up to the manga, and mobile game.

The series started by a number of albums being released by EVIL LINE RECORDS, a subsidiary company of King Records. Following the format that has been popular with the idol boom in Japan, fans will vote for their favorite members. The albums have ranked extremely well on Oricon charts in Japan and have even taken the number one spot on numerous occasions.

If you are not familiar with the series, Hypnosis Mic takes place in the Tokyo area in Japan after a war when women have taken over the political back-end in the Chuo ward and have banned and even destroyed weapons. This has caused the men to continue battling however instead of using physical weapons, they fight through rap battles using something called a “Hypnosis Mic.” The Hypnosis Mic can be used to affect people’s psyche and even influence how they think and act. During all of this, the most legendary rap group “The Dirty Dawg” has split up into four different sub-groups each representing a region within Tokyo and battle each other to territorial supremacy using their lyrics and Hypnosis Mics. 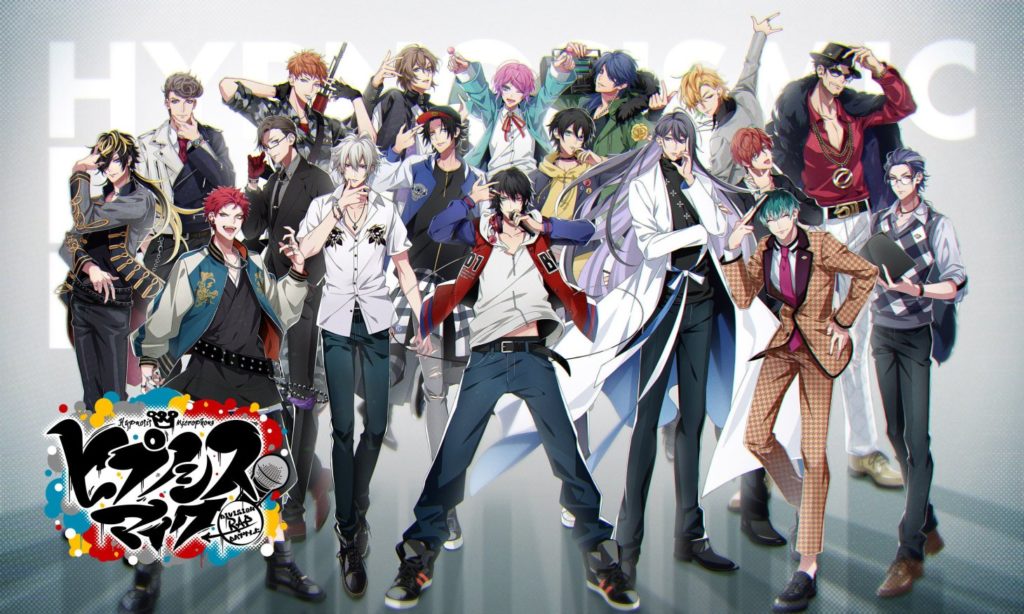 I personally am a huge fan of the Hypnosis Mic albums and I have started to dive into the manga a little bit, but I for one am really looking forward to Hypnosis Mic -Rhyme Anima-. It’s something fresh with a concept that hasn’t really been touched on before. I think that it will only expand the possibilities that can be done with the albums and it makes me excited for the things to come.

The Ever Hypnotizing Hypnosis Mic