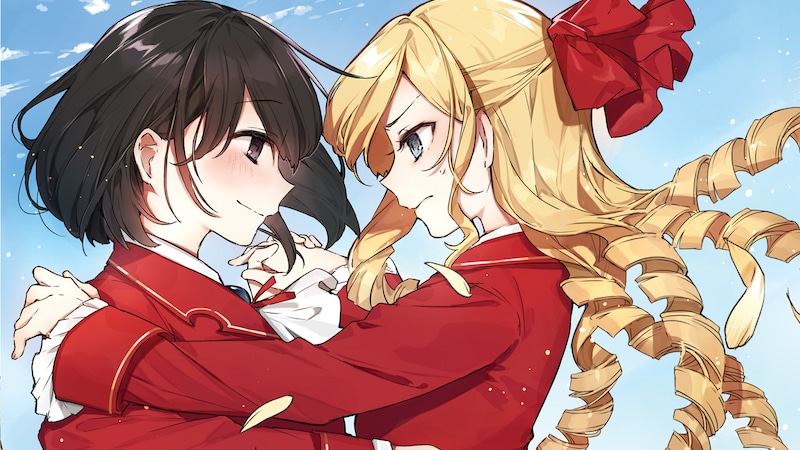 If there is one thing that I really like about the western community more and more recently is that people are starting to really take in the whole manga concept. It’s always been around, but it just seems that more people are really embracing it, and that causes western distributors to want to bring more titles to fans in English. That is exactly what Seven Seas Entertainment has been doing, and today they announced that they will be bringing the manga I’m In Love with the Villainess to English readers. 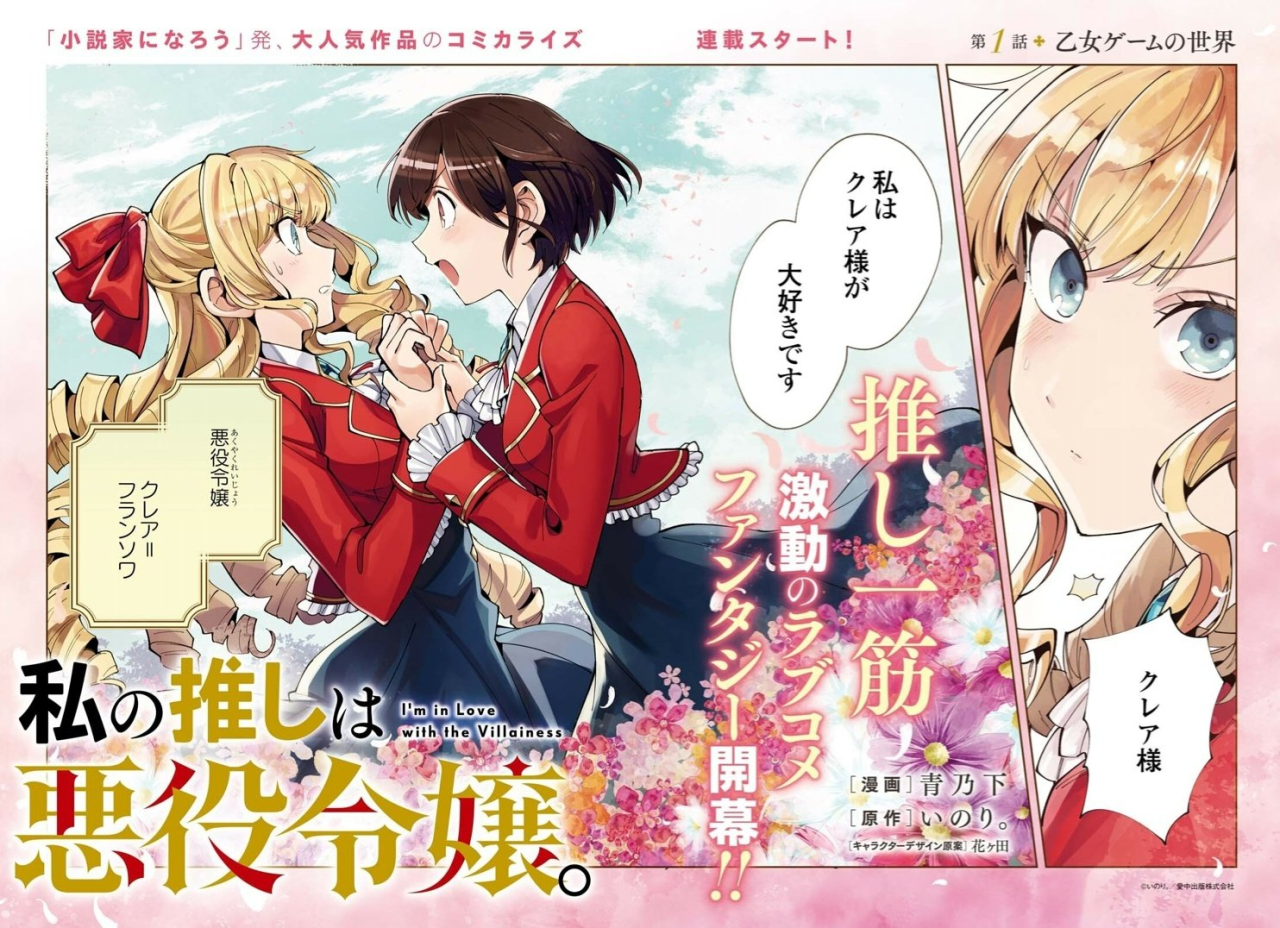 The new manga adaptation of the best-selling and critically acclaimed series by Inori and Aonoshimo will be released through Seven Seas Entertainment in July 2021. For those of you who are unfamiliar with the series, here is the official summary:

Ordinary office worker Oohashi Rei wakes up in the body of the protagonist of her favorite girls’ otome game, Revolution. To her delight, the first person to greet her is her favorite character, Claire Francois, who just so happens to be the main antagonist of the story. Now, Rei is determined to do what the game never allowed: romance Claire instead of one of the male leads. But how will her villainous lady love react to that?!

I’m In Love with the Villainess will be translated for the first time in English and will be available both physically and digitally. The distributor also announced that volume two will be coming shortly after volume one. So, if you’re a fan of manga, this is one series that you’re likely not going to want to sleep on as it’s been critically acclaimed by Japanese readers and fans alike. 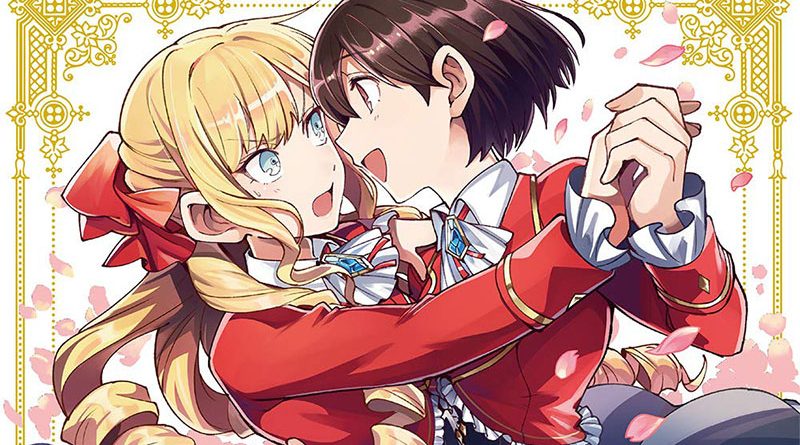