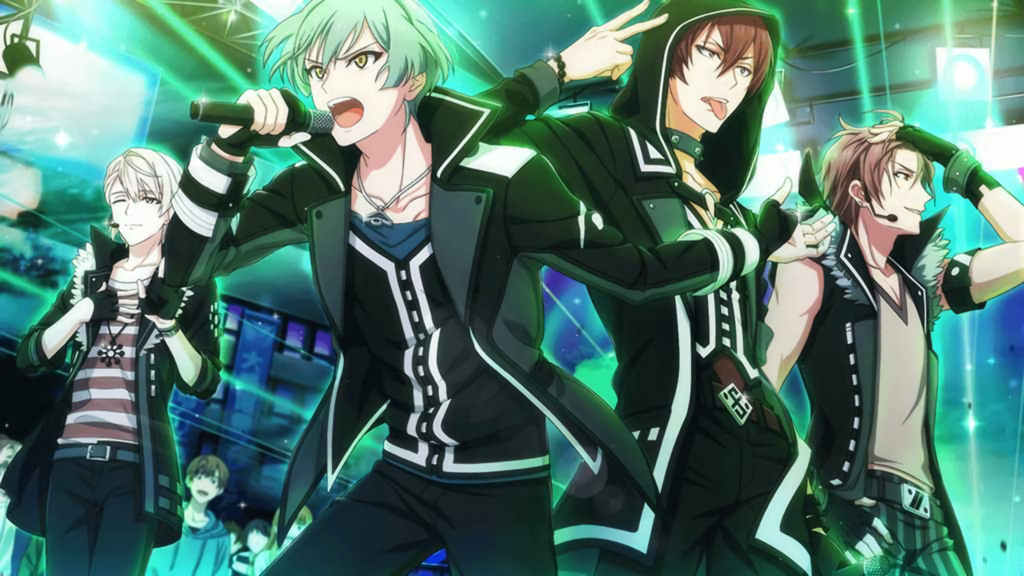 Bandai Namco announced the name for the third anime season of IDOLiSH7, and also shared a new key visual for the upcoming series. It will officially be titled IDOLiSH7 Third BEAT!; the name falls in line with what we’ve come to expect, as the second season was titled Second BEAT!.

Originally released as a video game for Android and iPhone, IDOLiSH7 is a Japanese rhythm game developed and published by Bandai Namco. The game got an anime adaptation aired in 2018 and a second season in April 2020. 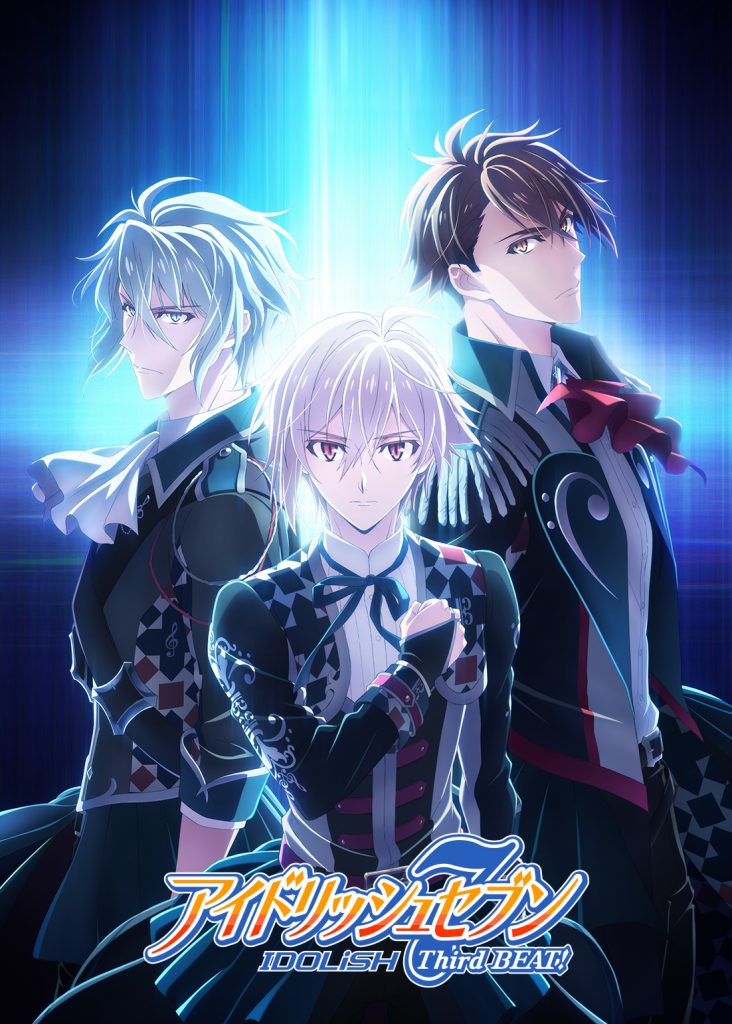 The new key visual sees the members of the series group TRIGGER looking more determined than ever. It makes you wonder if the third season is going to focus on them.

Here is a short synopsis for the IDOLISH7 series:

A group of aspiring young idols who all meet at Takanashi Productions and are now responsible for the company’s foreseen future. The seven men who have just met represent a series of different backgrounds and personalities. However, they each have their own charm and possess unknown potential as idols. After forming a group, they take their first step together as ‘IDOLiSH7.’ Their exquisite dancing forms onstage and they eventually begin captivating the hearts of the people. 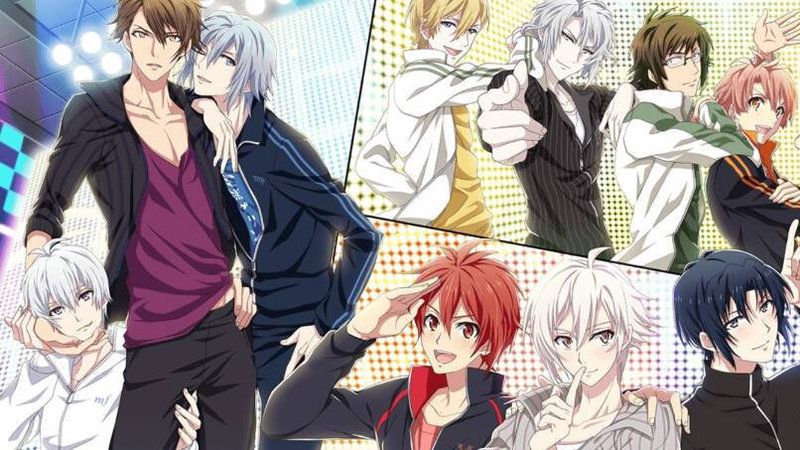 Currently, there is no information when IDOLiSH7 Third BEAT! will be airing (aside from some time in 2021). I’m sure that once we get closer to the release of the title, we’ll have more information to share.