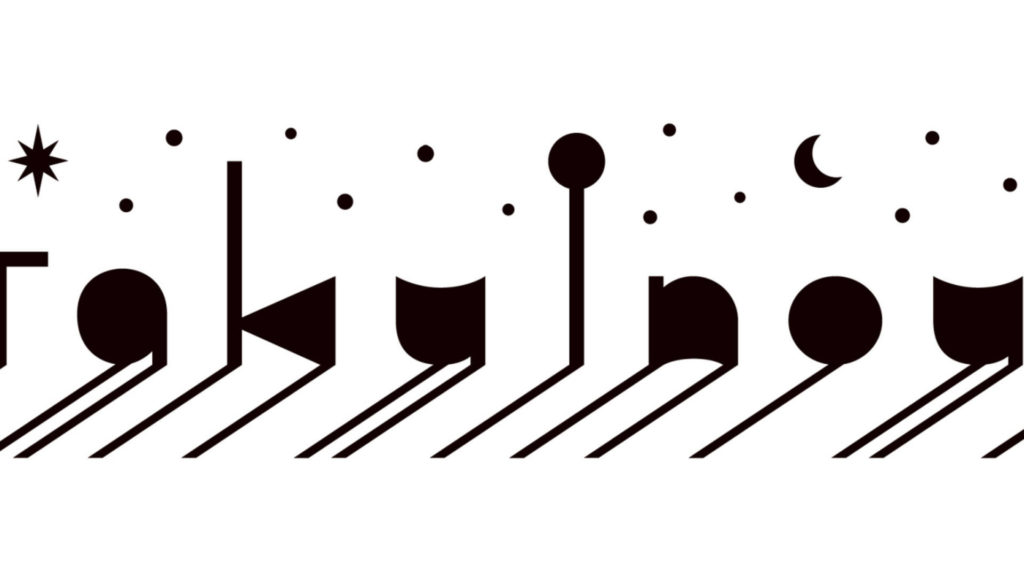 Bandai Namco Entertainment composer, lyricist and venerable legend Taku Inoue announced via Twitter this Friday his departure from the company, thanking Bandai for being “the best workplace,” his peers for being “the best coworkers,” and overall expressing his gratitude for being able to do “the best job” for over 10 years, but that he is now moving on to greener pastures.

It’s always sad to see such a talented creative leave a company, especially when his work has had such a profound effect on series you love and cherish. For me personally, Inoue’s work on The [email protected] franchise has been instrumental in sustaining my love for the franchise, so I’d like to take the opportunity to reflect on his incredible contributions to the [email protected] songbook over the years.

Inoue was first given an opportunity to write a song for the series under his own name in 2014, following some involvement with the soundtrack for The [email protected] 2 in 2011, and he definitely delivered on that chance. Appearing in ONE FOR ALL, ‘99 Nights’ is one of the best songs in the whole series, as it’s funky, glitchy beat allowed lyricist MC TC to write some sultry, poetic lyrics for the equally sultry and poetic Takane Shijou to perform. This song marked a large departure from the happy, upbeat songs that were common in this era of the series to darker, more electronic-infused songs – which would in turn become a mainstay of modern [email protected] music.

We had to wait a long time for Inoue to return to 765 Production and follow up on his excellent debut, but when he finally did with the release of ‘Miracle Night’ in Platinum Stars’ first DLC pack, it was well worth it. Miracle Night follows in the electronic footsteps of 99 Nights but amps up the volume and sheer mass of sound, creating an excellent club-like dance hit, with which once more lyricist MC TC was able to write some genuinely inspiring and uplifting lyrics. This is easily one of the best original songs to come out of 765 Production in years, as it injects new life into the now over 10 years old series.

Inoue’s work on Cinderella Girls is nothing to sneer at either, as he has also consistently produced some of 346 Production’s best hits. He started with Mirai Akagi’s character song ‘Romantic Now,’ which has always been a fan favorite due to it’s catchy and upbeat tempo. Inoue’s instrumentals on this track are also excellent, fusing Inoue’s tendency for electronic sounds with a bubbly feeling perfect for the character of Mirai.

This was followed up by another fan favorite, Kanade Hayami’s character song ‘Hotel Moonside.’ Inoue returns to his electronic roots here in full form, creating another club hit much like Miracle Night, but this time with a much more distinctly sexy tone. The harsh tones of the track give it a raw and aggressive feeling, pairing perfectly with Kanade’s aggresively flirtatious personality. Furthermore, this song has serious mainstream appeal away from fans of the series, as I’ve had many people profess to me that they love the song despite not knowing anything about the series – all thanks to Inoue.

Inoue’s last major contribution to Cinderella Girls was Yui Ohtsuki’s character song ‘Radio Happy,’ and it certainly makes for one hell of a swan song. The way the track opens with the changing of audio channels from left to right is always enticing, and once you’re pulled in there’s no chance of escaping. Inoue’s distorted yet bubbly instrumentations will get you tapping your feet, and then once the beat drops you’ll be dancing along in no time. Radio Happy alone was responsible for drawing me out of a long retirement from the Cinderella Girls franchise, and it’s Inoue I have to be thankful to.

Aside from [email protected], Inoue has also contributed to many other Bandai Namco franchises, particularly in the fighting game TEKKEN and racing classic Ridge Racer, but Inoue has influenced me through [email protected] more than anything else. When I looked at his involvement in the franchise and saw that he made so many of my favorite, and indeed fan favorite songs, I realised that if it wasn’t for his hard work, I’m sure that I, and many others, would be a completely different person. [email protected] has changed my life, and a large part of that is thanks to Inoue. So wherever he ends up, I wish him good luck.