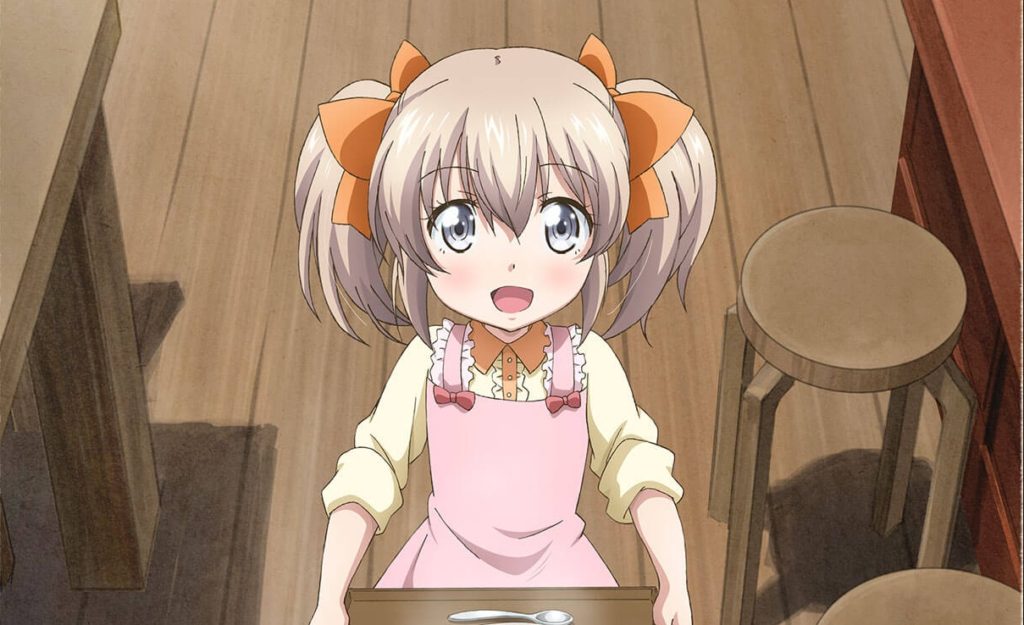 Is it a manga? Now it’s an anime. Is it a light novel? Hey, here’s an anime adaptation. With more companies willing to invest in anime production, it’s become a lot easier for popular novels or manga to get adapted into anime. So when I read the first volume of If It’s for My Daughter, I’d Even Defeat a Demon Lord, I couldn’t help feeling that this too would probably end up getting an anime series at some point.

No studio or core staff have been announced, but what we do know is that voice actress Kanon Takao will be playing the role of Latina, the “daughter” in the title whilst Nobuhiko Okamoto will be playing the protagonist. Kanon Takao is a lesser-known actress who played the role of the character Linnea in last year’s The Master of Ragnarok & Blesser of Einherjar, whilst Nobuhiko Okamoto is more well known, having played the role of Accelerator in the A Certain Magical Index series and Katsuki Bakugo in My Hero Academia.

The story of For My Daughter (There’s no way I’m typing out the whole title again) follows the protagonist Dale, a well-regarded adventurer when he finds the little devil girl Latina in trouble. He takes her home and becomes her adoptive father. The story then follows them working together to adjust to a settled down normal life. It’s actually really sweet, although there are some weird parts to their relationship that might evoke memories of a certain manga with a similar plot and a bizarre ending. 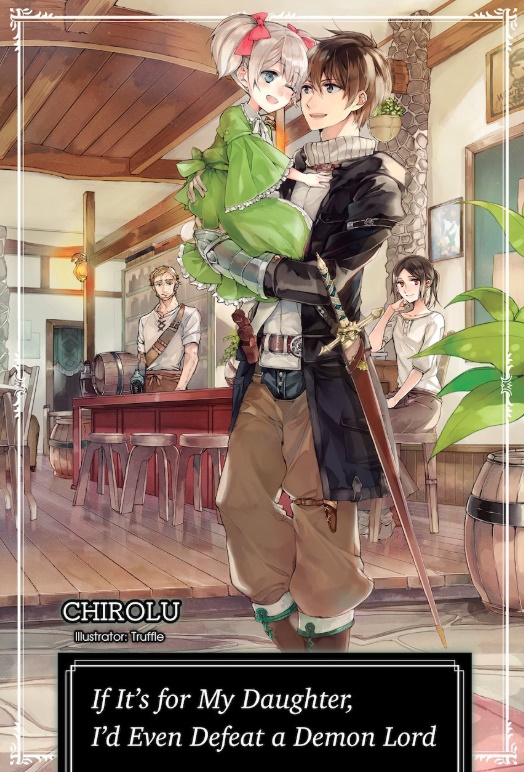 One of the big appeals to the light novel is the art though. In fact, seeing the cover on J-Novel Club by artist “Truffle” was what got me to read it in the first place. So this does make it a bit disappointing to see the released character designs for the anime series and find none of the same appeals. Character designs regularly have to be adapted or simplified so that they can be animated, but these not only hold none of the same appeals but instead just try to emulate the aesthetic of many other fantasy and isekai character designs.

If you are also put off by the anime character designs, the light novel is available to read on J-Novel Club.