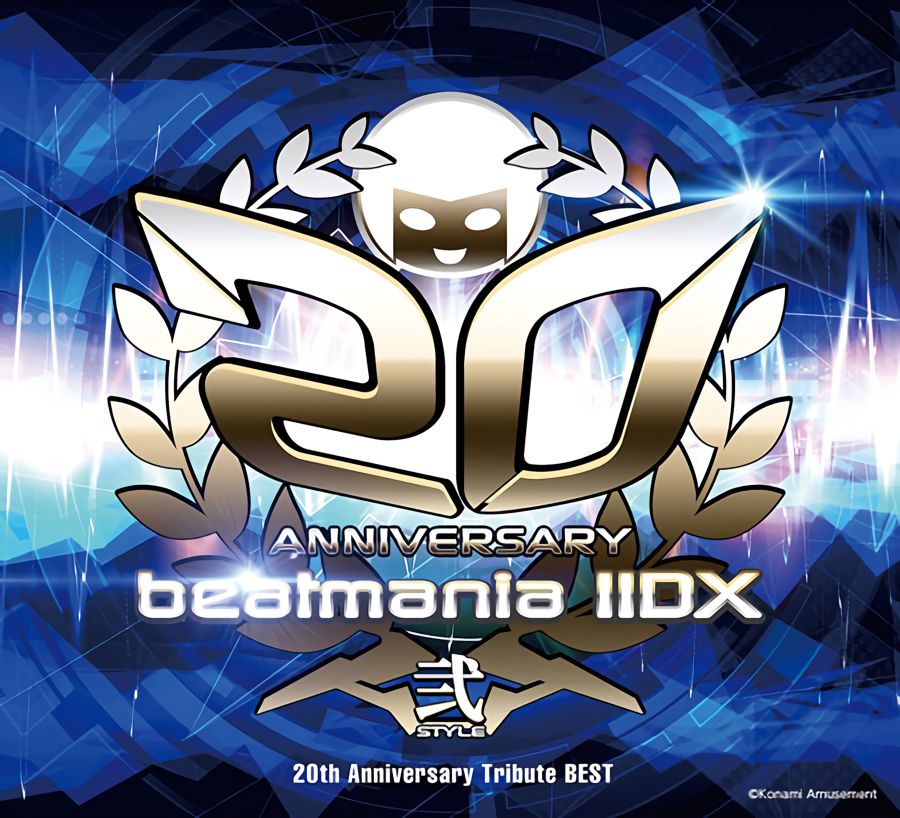 For the IIDX 20th Anniversary, Konami has announced on January 10th via their KONAMISTYLE Official Twitter page in conjunction with EDP and Pony Canyon, a 20th Anniversary Album for the beatmania IIDX titled, “beatmania IIDX 20th Anniversary Tribute BEST”, slated for release on February 19th, 2020. The package is set to include 3 discs of the series most popular songs between discs 1 and 2. The third disc is going to include brand new remixes from artists such as RYU⭐︎, kors k, Camellia, BlackY, lapix, Hommarju, RoughSketch, OSTER project, Y&Co., AJURIKA, Snail’s House, Nhato, Masayoshi Iimori, YUC’e and possibly more. Honestly, I’m moderately surprised they would announce a IIDX anniversary album, let alone a release date so soon. 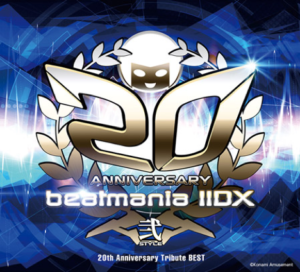 As with previous “best” albums, the tracklist is being decided by a voting mechanism where players and fans can vote for which songs are to be included in the package between the dates of January 10th and January 20th. Personally, I would love to see more of the older songs get included. Don’t get me wrong, I love the hard-banging, super-energetic sounds of current versions. However, I wish that there was more diversity in the newer games as there was in past versions. I would love to see songs like “Giri Giri Daddy”, “SANCTUS”, “Ultra High Heels” and “Luv to Me Ucchie’s Edition”. Those songs are super nostalgic for me. It’s always fun to see the songs that do get added to these compilations though. The difference in musical taste here in Japan compared to other territories always throws me for a loop. Don’t get me wrong, I would love to also see songs from the newest IIDX entry “Heroic Verse” as well!

For those wishing to purchase the album, you can do so from KONAMISTYLE or AMAZON.CO.JP.

Regardless of what the album will include, it is sure to be a fantastic purchase for ANY music game fan, especially those of beatmania IIDX. I personally am looking forward to the remix album, because it’s always amazing to hear the different takes on songs that each artist has!