In the last year, KONAMI‘s beatmania IIDX INFINITAS has undergone a major overhaul and is inching closer to an arcade game replacement each day that the service is active. Initially released six years ago, the game was more or less an auxiliary way to play the game with zero to little incentive for players to play. However, in August of last year, KONAMI pushed out a major update to the title that not only gave it a completely fresh interface but also added features like 120hz support, bringing it in-line with the arcade counterpart. Today, they announced a few new quality of life features that players will certainly welcome. 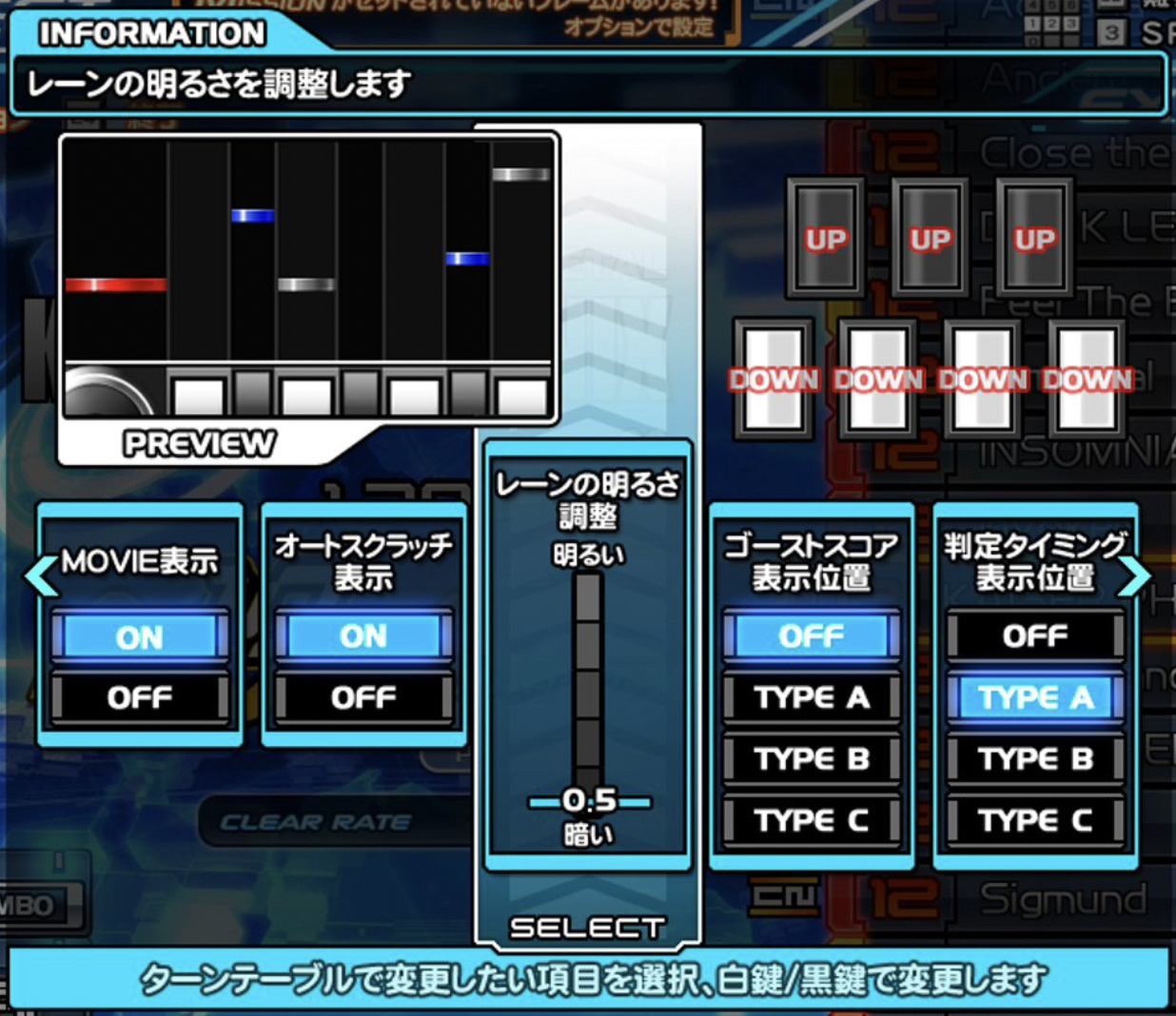 Up until today, beatmania IIDX INFINITAS has been the go-to title for players who want to play at home or just can’t make it to the arcade. In light of this, KONAMI has been hard at work bringing some of the most popular features of the arcade title to their Konami Amusement Game Station (Konasta) version of the title. Today, they took to their official Twitter to announce that the following quality of life improvements will be available to players once they update their client: 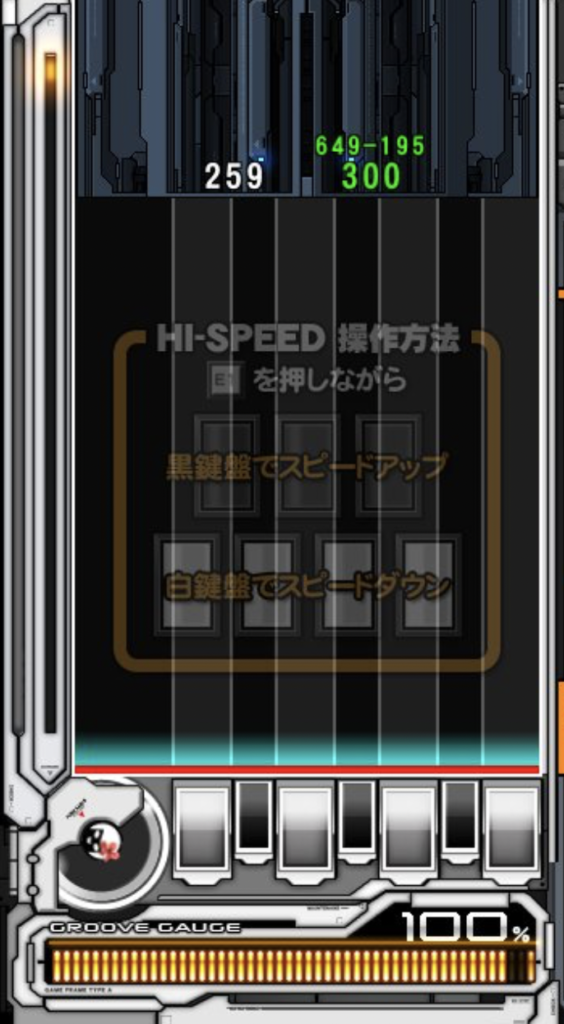 I know it doesn’t seem like a huge IIDX INFINITAS update, but let me tell you this as an IIDX player myself: the ability to see the BPM changes in your green number is absolutely massive and is a game-changer of a feature. I also like the ability to change the darkness of the lanes that notes travel down. Both of these features will help players get higher scores, without fail.