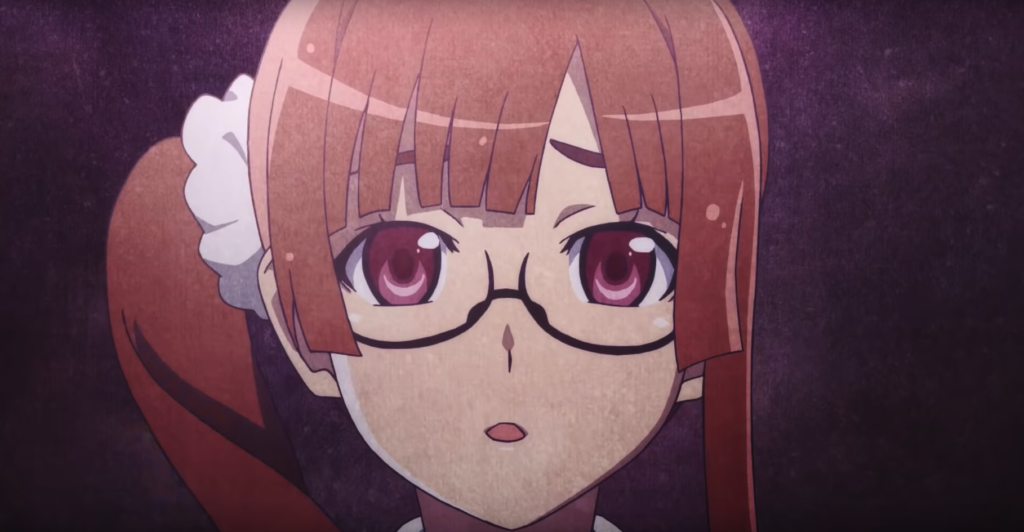 It’s not uncommon for anime and local PR and tourism agencies to come to create promotional animations together, but the latest video for Ikebukuro PR is particularly impressive in that it was created at Studio SHAFT by several key staffers on the Monogatari series. The project is a collaboration between Toshima City and Animate and initially began as a character design competition in 2017 to draw an anthropomorphic version of an owl (Toshima City is filled with owl iconography). The grand prize (and 200,000 yen) was awarded to artist @bluemint_cat who created the incredible design found here.

Ikebukuro is kind of regarded as a haven for female anime fans with one of the more popular streets being the nicknamed “Otomo Street” which features several stores primarily selling doujinshi and merchandise aimed at women. Therefore, a hot owl boy like the above design wouldn’t be out of place at all. In the description, the artist says that they are excited to see their design animated. The full animation is set to be released on January 17th, but the first teaser video has already been released.

The video features a woman being taken on a high-flying journey by the owl boy (named Fukuro) to a variety of locations within Ikebukuro, including the upcoming Hareza Tower. For this short, bluemint_cat’s character designs were adapted for animation by Monogatari designer Akio Watanabe and it was directed by Yukio Takatsu, who is known for his work on Monogatari opening sequences such as the openings for Nisemonogatari’s Karen Bee and Monogatari Second Season’s Hitagi End.

This clip doesn’t involve much dialogue, but the script for the full animation will be written by Reiko Yoshida, most relevantly known as the screenwriter of Liz and the Blue Bird. The music throughout the clip and for the full animation was composed by Kenta Higashiohji who worked on Pokemon: The Power of Us and has created songs for popular singer and voice actor Shouta Aoi, who “coincidentally” will be voicing the owl boy in this short.

Ikebukuro is a really nice place and makes for a relaxing change from the more hectic and tourist-focused Akihabara, so I’m definitely looking forward to seeing how it’s portrayed when SHAFT’s final animation is released early next year.