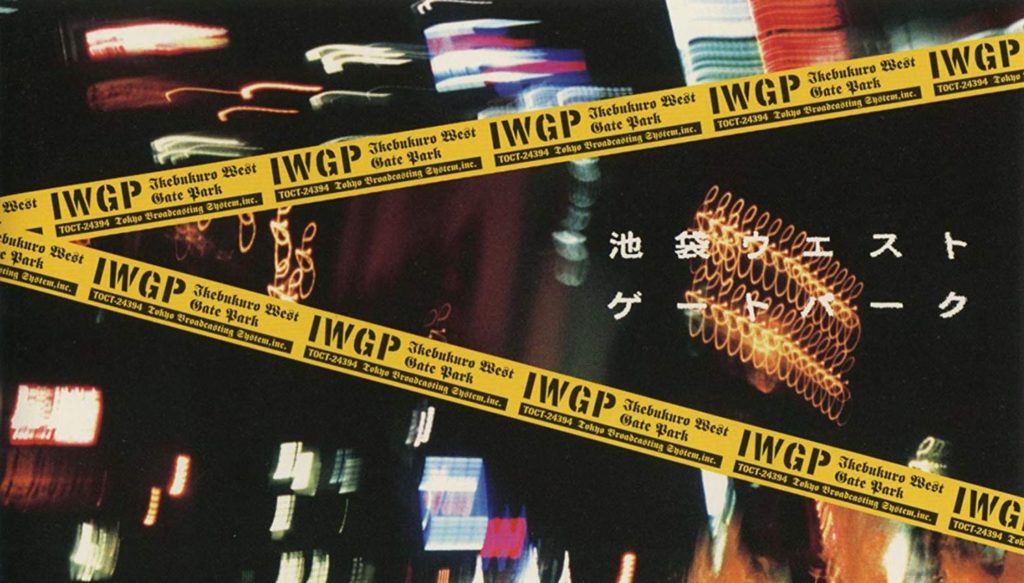 A relic of yesteryear getting new life breathed into from the gods of production, the Ikebukuro West Gate Park anime has been a long time coming. The series started as a novel line by Ira Ishida in 1998 that, truthfully I didn’t realize, continues to this day. The 13th novel in the series is coming out this Tuesday and, with the release of the new book, its publisher Bungeishunju has confirmed an anime adaptation is coming in 2020. It’s had a couple manga versions over the years with one even being released in the United States in the early 2000s and now it’s making the leap to animation. 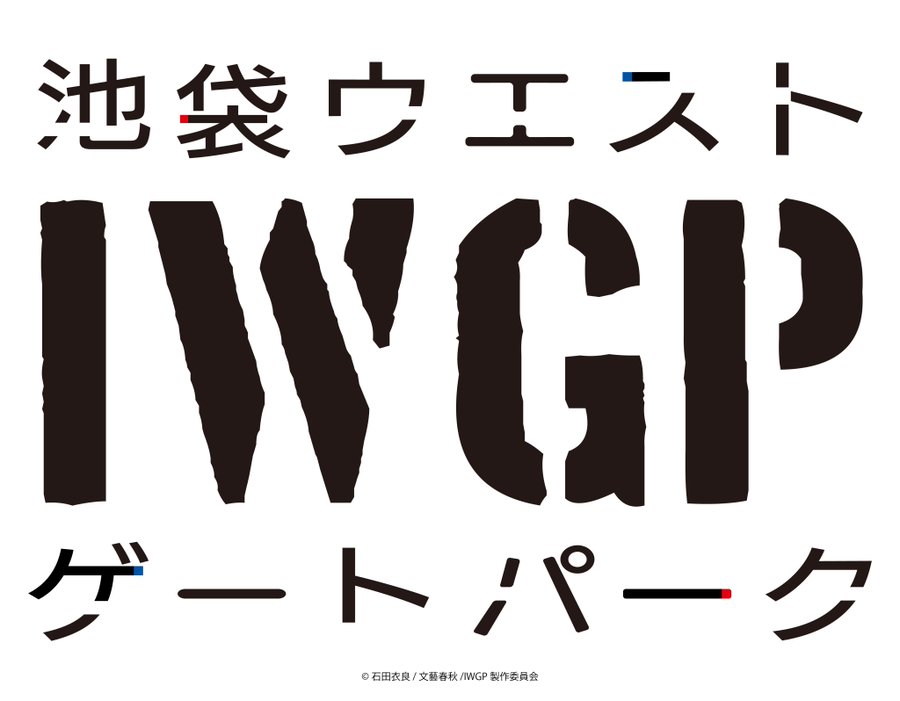 Ikebukuro West Gate Park has existed as a series of novels, manga, and now an anime. However, its most internationally famous incarnation is probably the year 2000 11 episode TV drama. Back in the days where anime and Japanese culture had its fans but was still way more niche compared to now, this was one of the J-Dramas that really flourished in the online scenes back in the day. Of course, that says nothing about how huge it was in Japan too. The series that revolves around one Makoto Majima, who helps solve all sorts of mysteries for Ikebukuro denizens, has delighted audiences for years.

Coincidentally, I actually lived in Ikebukuro for a few years and hung out around the real Ikebukuro West Gate Park. While I never noticed any amateur sleuths solving crimes, it’s always been a very lively little area. Any given night drunk college students, exhausted salarymen, and general night-time types would always congregate there for a drink and a laugh. Having spent a lot of time there, A novel/drama/anime series based around the park makes lots of sense and I’m extremely excited a new generation of fans gets to experience I.W.G.P>

Ikebukuro West Gate Park the anime comes out in 2020.